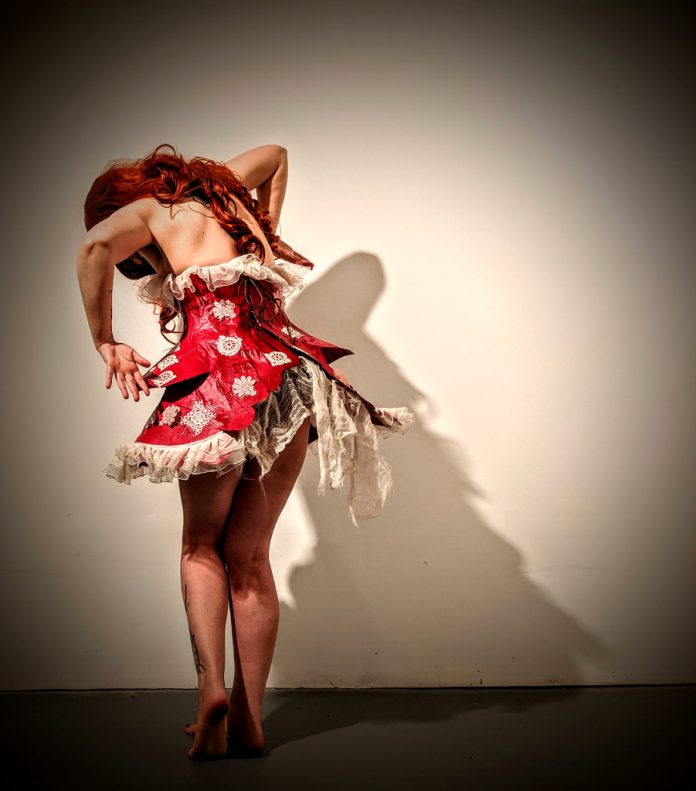 The Atlantic Highlands Arts Council will present an exhibition in the main gallery, “The ChaShaMa Matawan 11.”

The exhibition is a partnership between the Atlantic Highlands Arts Council, 54 First Ave., Atlantic Highlands, and ChaShaMa Matawan, two nonprofit arts organizations supporting each other in times of need and building community through the arts, according to a press release.

Manda Gorsegner, vice president of the Atlantic Highlands Arts Council said, “The ChaShaMa Matawan artists recently suffered flooding to their studio spaces and the board members of the Atlantic Highlands Arts Council wanted to reach out to offer support and space for these artists to continue showing their work to the public during this time of crisis. The arts community in New Jersey is strong and we are very supportive of each other.”

Donna Kessinger, curator and studio manager of ChaShama’s only New Jersey arts location, said that in January, ChaShaMa studios and gallery at 60 Main St., Matawan, sustained a flood that resulted in the loss of artwork and material property.

“The good news is that we are in the process of rebuilding our studios and the gallery exhibition program. We will reopen by the end of March.

“This show represents the spirit of perseverance and renewal in the face of forces that are beyond our control.

“Art has the power to help us deal with a crisis head-on and the work represented in this show reflects the ongoing CHA Matawan cohort and their recent work,” Kessinger said.

The exhibition will run from March 12 through April 17. The Atlantic Highlands Arts Council gallery is open Tuesday through Sunday. Sign-in is required. A mask must be worn in the gallery and social distancing is required. For hours, visit https://aharts.org/contact

The Atlantic Highlands Arts Council will host a virtual opening reception on March 18 at
7 pm. For registration, visit www.aharts.org/exhibits

ChaShaMa Matawan is part of the ChaShaMa Space to Create and to Present
Program. Chashama was founded in 1995 and has worked since then to secure studio and
presentation space for struggling artists in New York and New Jersey by partnering with
property owners who provide unused space to Chashama.

Chashama currently has studios throughout New York City, in upstate New York and in Matawan, according to the press release.