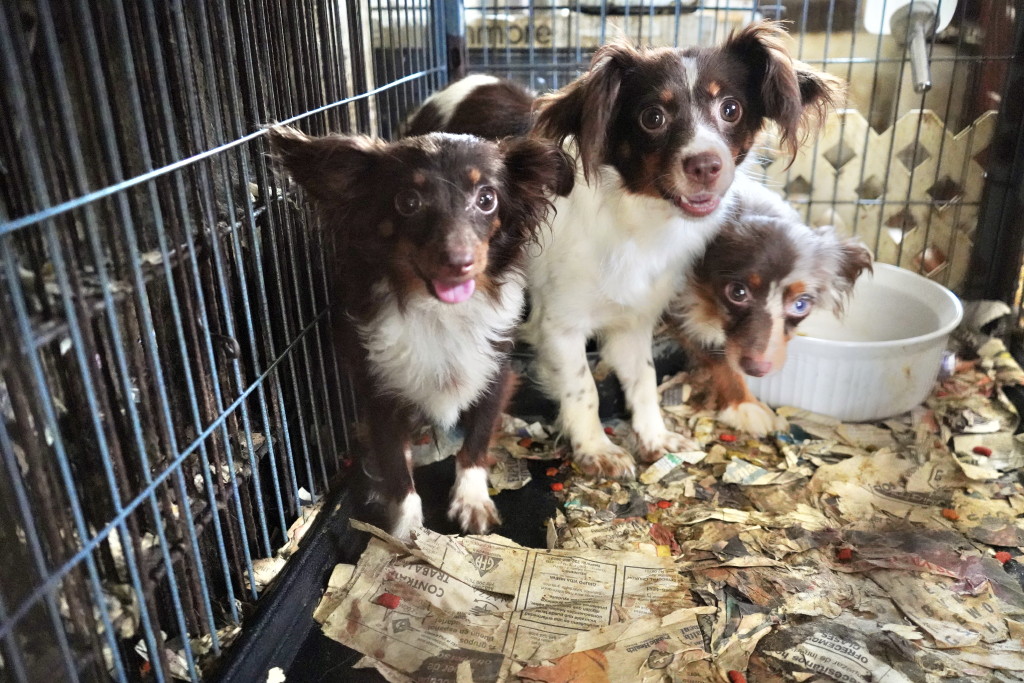 SOUTH BRUNSWICK – The next meeting regarding a proposed dog daycare and overnight boarding facility in South Brunswick is set for June 3.

Matthew Coder came before the South Brunswick Zoning Board of Adjustment on April 1 in continuation of an application for the canine boarding facility, which would be on his existing residential property at 51 Orchardside Drive.

Coder said he has owned the 7.5-acre property with his wife since August 2018.

Homestead Hounds LLC would coexist on their property.

To put his professional experience into context, Coder said he currently owns and operates Matt Walks Dogs LLC. He said he has been walking dogs for seven years, and pre-pandemic he would walk up to 70 dogs per day.

Coder said he is also a dog trainer, and worked for the Plainsboro Recreation Department doing dog obedience and puppy classes, plus some dog sporting (agility) classes.

He said he and his wife also rehabilitate dogs. He provided one example where a client died, so they took in the dog, rehabilitated and rehomed the pet.

He and his wife also have two of their own rescues, a beagle mix and an all-American mutt, he said.

For Homestead Hounds, Coder said the plan is to operate a dog daycare during daytime hours for the purpose of socialization. He said there would be indoor and outdoor play runs, separated by dogs under and over 30 pounds.

The inside area would have multiple doors, gates and fences, he said. The dogs would be allowed off leash in the play areas, but while supervised.

There would be a maximum of 50 dogs on site at one time.

For the overnight boarding component of the plan, a maximum of 26 dogs would be allowed. The dogs would sleep in 4-foot by 6-foot rooms, which are “pretty large” by canine facility standards, he said.

“I believe that will offer more comfort for everyone involved; for the dogs and for the owners who will have peace of mind their dog will have some space,” Coder said.

He will be partnering with his brother, Nathan Coder, on day-to-day operations, and his parents, David and Susan Coder, on an advisory level.

Coder said he would have to seek a kennel license that has to be approved by the health department. As such, all dogs staying at the facility would have to be vaccinated; spayed or neutered; and temperament tested for bite history, behavioral issues and signs of aggression.

Coder said the three-phase process after a questionnaire is completed involves a personal interaction with Coder and the staff; a temperament test with other dogs in the same space, but with no contact, to see if the dog growls, barks or displays certain body language; and then an introduction to the remaining dogs one at a time.

He said the evaluation could take anywhere from an hour to a half-day per dog, and appointments would be scheduled.

He said any dog who excessively barks or is a “behavior menace” would be denied admittance to the program.

He said since he lives on site, he does not want to hear dogs barking overnight either.

“We will ask the owner to no longer use our services, so to speak. We are not going to tolerate an obnoxious dog on our location,” he said. “I also live on site and I also want to sleep.”

The facility would be open from 7 a.m. to 7 p.m. all week for the drop-off; Coder said he expects the busier times to be before and after work on weekdays, from 7-9 a.m. and from 5-7 p.m.

He said there would be a maximum of five customers on site per time, for about two minutes each, per the traffic engineer’s analysis; the engineer is set to testify at the next meeting.

There would be eight employees on site for 50 dogs, under the pet care specialist title.

Coder said the property is in the rural residential zone, which allows livestock. He said Dey Road Farm composts manure.

Coder said his employees will clean up waste with a Pooper Scooper and put it in a Pet Genie, specially designed to contain pet waste. The waste will be put in a garbage bin and emptied at least once a week, he said.

In case any dog is sick, Coder said he would contract with Cranbury Animal Hospital as the overseeing veterinarian. He said a sick dog would be isolated, put in a 4- by 6-foot room without access to other dogs, and the owner and veterinarian would be called.

Kevin Asadi, who is representing neighbors of the Coders, said, “After hearing you testify, I think I would be very happy to have you taking care of my dog, but just not here.”

One issue is that the pole barn on the property is 75 feet from the adjacent property.

There are only internal renovations planned for the pole barn, except for some external lighting since there is no light in the building, according to architect Ricardo Perez. The building was used by the previous owner as a garage.

Another issue is the loudness of the dogs, which other neighbors who spoke during the public portion of the meeting, via video conference, addressed as well.

Asadi will provide further public comment at the next meeting. 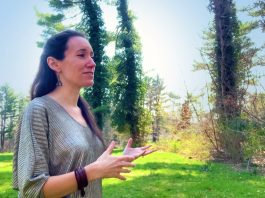 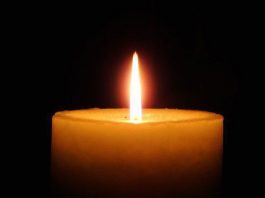 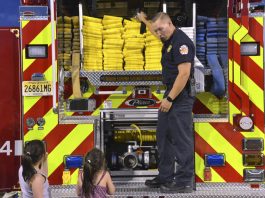