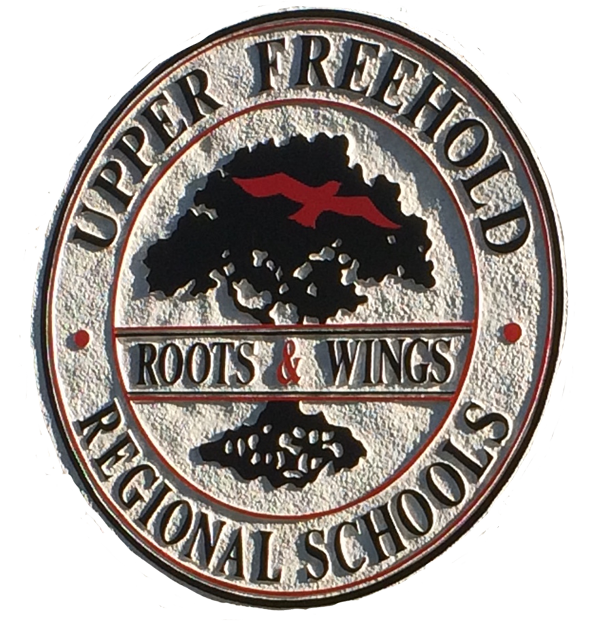 During the 2020-21 academic year a competitive Lego robotics team was established at the Stone Bridge Middle School, which enrolls children from Allentown and Upper Freehold Township.

Melissa Domen, the business leader of the Allentown High School robotics team, is the founder of the middle school team, according to a press release.

The name of the team, True North Robotics, unites the school’s motto of “Finding Your True North” with the students’ passion for robotics.

With the guidance of high school students on Redbird Robotics, 14 middle school students have learned programming, building and teamwork skills, while having a successful rookie season, according to Domen.

On Feb. 13, the True North Robotics team members did an outstanding job at the virtual qualifying event competition and then headed to the virtual Southern New Jersey District Championship competition on April 10. The team received the Robot Design Award and the Breakthrough Award.

At the qualifying event, the students placed fifth and sixth in the robot challenge game. At the Southern New Jersey District Championship competition, the students won the Rising Star Award and compiled an overall score well above the average for a rookie team, Domen said.

Participating teams were judged on four components during the competition, including the Robot Game, a Robot Design presentation, an Innovation Project presentation and a Core Values activity.

For the Robot Game and Robot Design, the team members built and programmed two robots made out of Lego to complete a series of obstacles in two-and-a-half minutes.

For the Innovation Project, the True North Robotics students invented and created prototypes of special swimming gear to help prevent swimmer’s ear, and a mobile gym to encourage everyone to be more active, according to the press release.

In February 2020, Domen was awarded a grant from the Upper Freehold Regional Education Foundation to start True North Robotics.

Each smaller group team name is named after the core values of FIRST (a nonprofit organization that stands for For Inspiration and Recognition of Science and Technology): Discovery, Innovation, Impact, Inclusion, Teamwork, Fun, Cooperation and Gracious Professionalism.

Domen said what makes the Stone Bridge Middle School team unique compared to other middle school robotics teams is that it is 100% student run.

Shane Conlin, Amelia Tricker and Liam Granaghan are Allentown High School students on the Redbird Robotics team who have been helping the True North Robotics team this season, according to the press release.

“It has been a team effort to get this team up and running with success. It has been quite an experience starting a new competitive robotics team during a pandemic,” Domen said.

The 2020-21 season kicked off in the summer of 2020 with online meetings. Students learned skills such as coding a robot, building robots, robotics competitions, the culture of the FIRST organization and high school robotics.

The end of the summer was spent meeting in person to build robots and obstacles made out of Lego. Online and in-person meetings were held four days a week during the school year.

The competition season for middle school robotics usually starts in August and ends in December, but with it being a new team during a pandemic, this year’s season started in June 2020 and will continue until the end of April, according to the press release.

Soon, the team members will start planning for the 2021-22 season. Domen said Stone Bridge Middle School students are welcome to apply for the team.

Area residents and/or business owners who would like to get involved with the Upper Freehold Regional School District robotics teams may email 1807frc@gmail.com