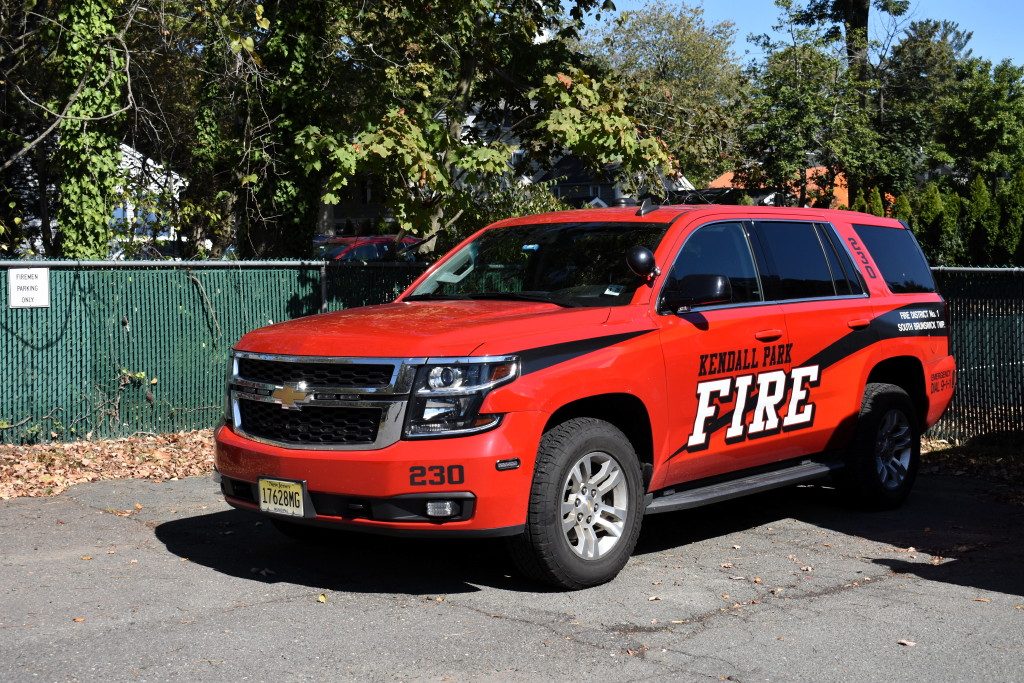 The tax rate for 2020 was 8.4 cents per $100 of assessed valuation and there will not be an increase in the tax rate for 2021. Thus, taxes for fire protection will remain the same for taxpayers covered by the district.

The owner of a home in Kendall Park that has an average assessed value of $193,230 will pay $161 for fire protection this year.

The budget passed, with 251 votes in favor of the budget, and 50 against, according to information provided by Coordinator Chris Perez.

Kris Olson and Sarah Berezansky were re-elected to their fire commissioner positions.

The election for South Brunswick Fire District No. 2, which covers the Monmouth Junction, Dayton and Deans sections of the township, included the re-election of incumbents Charles G. Spahr and Douglas A. Wolfe to three-year terms as fire commissioners.

The budget passed by a vote of 316 for and 79 against, according to Scott Smith, fire district coordinator for South Brunswick Township Fire District No. 2/Monmouth Junction Volunteer Fire Department.

The tax levy has increased by $11,800 (2%) because the fire commissioners are using $186,500 of unrestricted fund balance to balance the budget, according to Commissioner Agostino Racanati.
The fire district’s tax rate has increased from 9.9 cents per $100 of assessed valuation in 2020 to 10 cents per $100 of assessed valuation in 2021. The owner of a home assessed at $200,000 in the fire district will pay $200 for fire protection this year.
The budget passed, with 121 “yes” votes and 24 “no” votes.
Jane Eisenmann and Racanati were re-elected as commissioners. 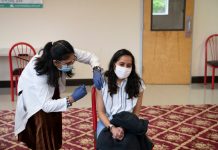