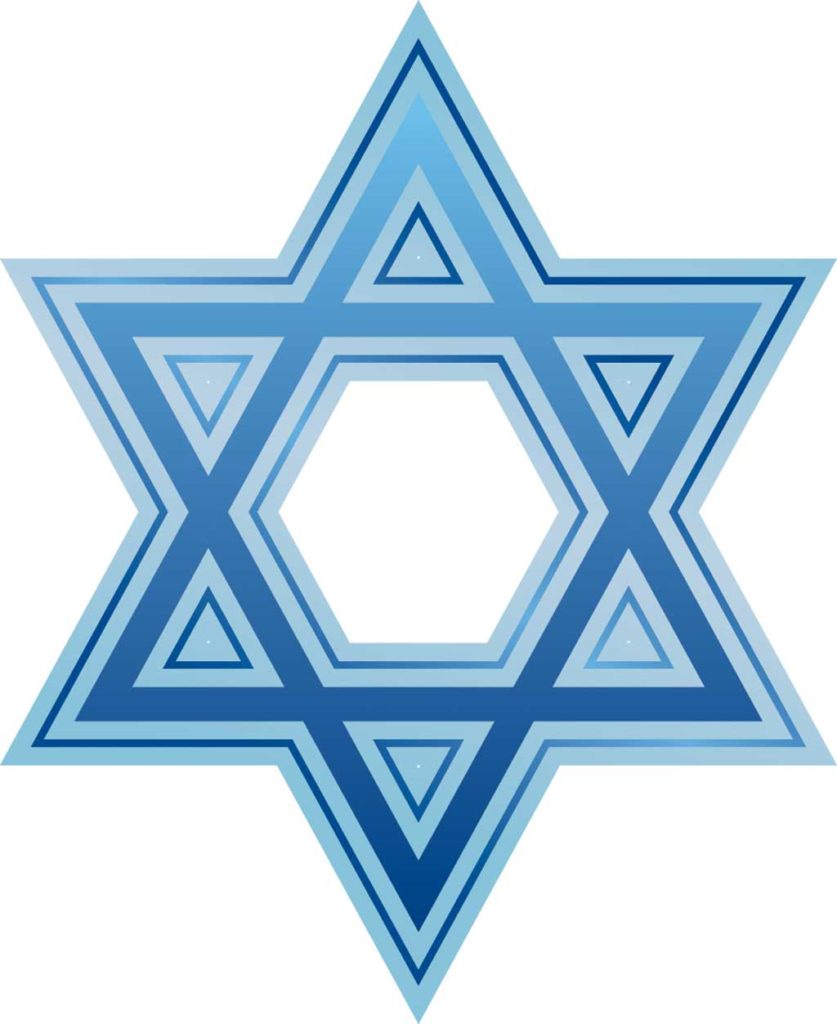 We are all saddened by the loss of civilian life during the recent Israel/Hamas conflict.

Demonizing Israel and solely blaming it mischaracterizes the recent conflict. Hamas – a designated terrorist organization – launched over 4,000 rockets into Israel during the conflict and has a history of hiding its military assets behind Palestinian civilian spaces like schools and hospitals. Hamas also purposefully targets civilian centers with its rockets, while the Israeli army takes significant steps to avoid civilian casualties, including warnings via all cellphones in the area before an air attack.

Israel has the right to defend itself, like all countries, and Congress has reaffirmed on a broad bi-partisan basis Former President Barack Obama’s 10-year commitment of full security assistance without added restrictions, which President Joe Biden and other world leaders have recognized.

As a result of the conflict in the Middle East, unfortunately we have seen an increase in anti-Semitic attacks against Jews across the world and in our local community. Too often, purveyors of anti-Semitism are using their political disagreements with Israel as a cover for their hatred of Jews. Anti-Israel marches, with chants of “from the river to the sea,” as well as pro-BDS activities that only seek to delegitimize Israel and deny its right to exist are not helpful towards achieving lasting peace in the region.

Moreover, these statements eliminate meaningful dialogue and contribute to an environment of hate in this country.

In response to issues raised regarding the conflict, the eviction of Palestinians being evicted in East Jerusalem, this is a legal dispute that is being dealt with in the Israel Supreme Court. The case centers on six families. and the court has not ruled on whether the landowners can evict the families who have been at-will tenants on the land since the 1980s.

Israel has always looked to make peace with the Palestinians to address the concerns of both parties. However, unfortunately, in 1948, 2000 and 2008, peace proposals were rejected by the Palestinians each time without making a counteroffer. Their response was war and terrorism.

In fact, Israel withdrew completely from Gaza in 2005. Rather than use the aid money given by the world to build the necessary infrastructure for the community, Hamas has used the dollars for rockets, the building of attack tunnels and terrorism.

We believe in free speech and the right of all to peacefully protest. We just ask that people have the complete facts.

On behalf of the Jewish Federation of Princeton Mercer Bucks 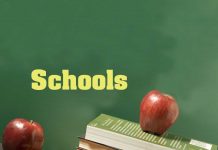 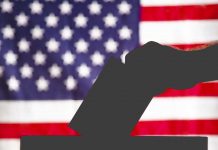