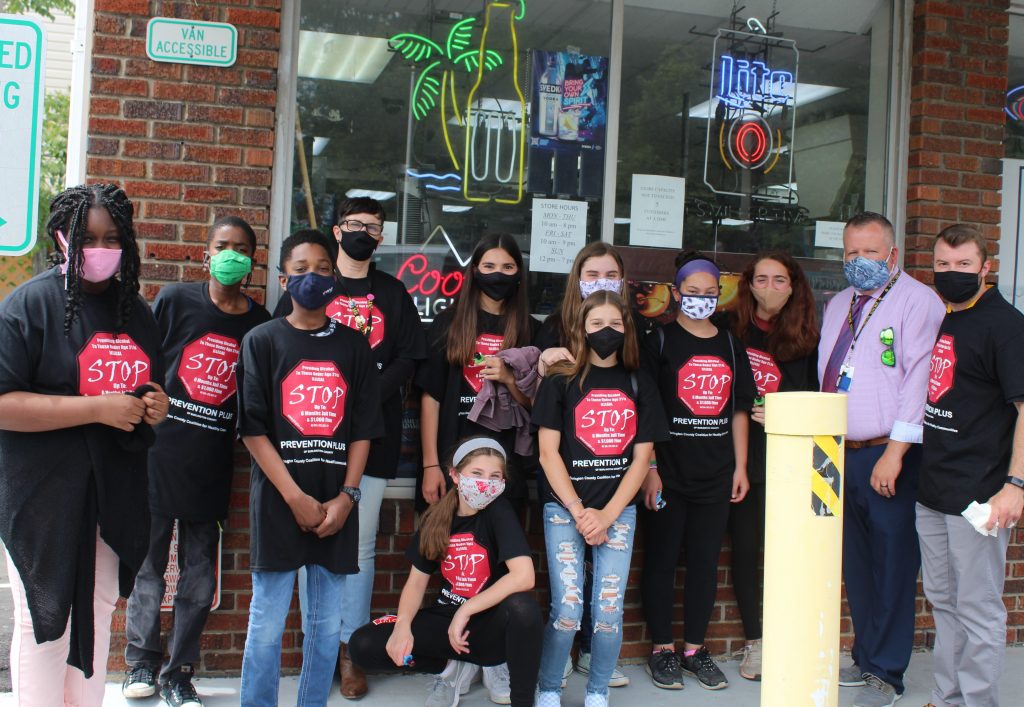 Students from the Wingman program at Bordentown Regional Middle School participate in a Sticker Shock event on May 25 in Bordentown to raise awareness against underage drinking. PHOTO COURTESY OF JODIE GLENN
× 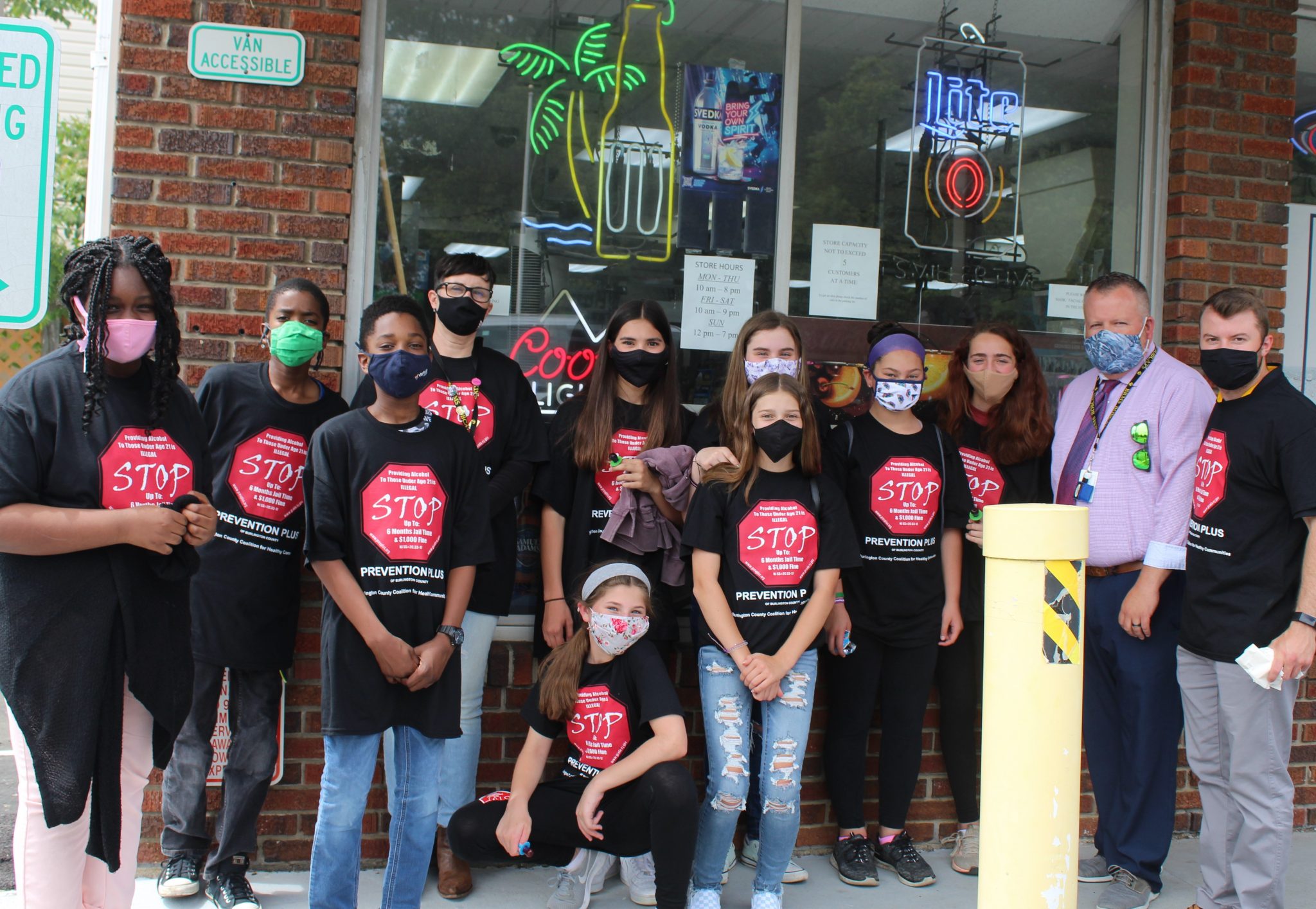 Students from the Wingman program at Bordentown Regional Middle School participate in a Sticker Shock event on May 25 in Bordentown to raise awareness against underage drinking. PHOTO COURTESY OF JODIE GLENN

The Wingman Program comes from Dylan’s Wings of Change, a nationwide foundation that was created by Ian Hockley in memory of his son, Dylan, who was one of the victims in the Sandy Hook Elementary School Shooting that occurred in 2012.

Hockley founded the organization to help schools build an environment for students that teaches them about social and emotional learning, leadership and community building.

The organization’s inclusive education model strives to help students accept each other for who they are, and that’s exactly what McQuarrie and Patterson are trying to do with its leaders in the Wingman Program with their peers.

“We want to build a better connection between our students,” McQuarrie said. “This helps provide a space where students can share things about themselves and feel comfortable in school.”

McQuarrie and Patterson selected 25 seventh- and eighth-grade students from the middle school to be a “wingman,” training them to help lead hands-on activities with other students that would emphasize teamwork and empathy to help build a better learning environment in the school for all.

These practices were used this school year in health classes for sixth graders, where McQuarrie said he would send students from the Wingman program to those classes.

They would be like “mini guidance counselors,” he said, helping lead activities to get all students involved and feel heard.

“It’s a unique program that is all student-led,” McQuarrie said. “They help students respect one another and make things more comfortable for everyone to interact in.”

Along with bringing students together in the classroom, the Wingman program participated in a Sticker Shock event held on May 25 to prevent underage drinking and promote the legal actions it can have on minors and adults that supply the alcohol.

The event was held in conjunction with the Bordentown Residents Against Drugs (BRAD) and facilitated through Prevention Plus of Burlington County.

Accompanied by police officers from the Bordentown City Police Department, students went to two liquor stores, Liquor Mart in Fieldsboro and Boyd’s Pharmacy in Bordentown, where they would put stickers on alcoholic beverages that minors typically drink.

McQuarrie said that both liquor stores were in compliance with Prevention Plus to allow the students to place the stickers on the alcoholic beverages.

Those stickers had messages that said “providing alcohol to minors is illegal” and listed the punishments if caught.

All of these messages were labeled in a big red stop sign.

Students also wore a t-shirt that resembled the stickers.

According to McQuarrie, 10 students from the Wingman program participated in the event.

Two of those students were seventh graders Allie Glenn and Jeremy Moore, who both enjoyed being a part of the initiative to spread awareness to prevent underage drinking.

“It was a great experience,” Allie said. “It could’ve been another club doing it, so it was special to be a part of.”

“Putting the stickers on the bottles was good for the community,” Jeremy said.

McQuarrie, Patterson, Bordentown Regional Middle School Principal Joseph Sprague and other staff members of the school district participated in the trip as well.

The Wingman program was something McQuarrie said he and Patterson were interested in starting at the middle school after seeing Nell Geiger have success with implementing the peer-to-peer program at Bordentown Regional High School.

Geiger is the student assistance counselor for the Bordentown Regional School District.

The peer-to-peer program at the high school has given students a forum to speak out about different forms of substance abuse and how it is affecting them at school and at home.

Geiger and students in the peer-to-peer program have developed educational programs and awareness campaigns throughout the last couple of years on substance abuse and mental health. All of it has been to make the high school a safer place for students to learn and socialize.

“Students want to be part of the solution,” Geiger said. “No age group is too young to make a change.”

By beginning the Wingman program at the middle school, McQuarrie believes it will provide students lessons that they can continue to build on when they go to high school and develop more forums to help make the high school experience a great one for everyone.

Being a Wingman has been something both Allie and Jeremy have enjoyed a lot as they both like making others feel good and welcomed in the school community.

“Having this has helped make our lives better,” Allie said.