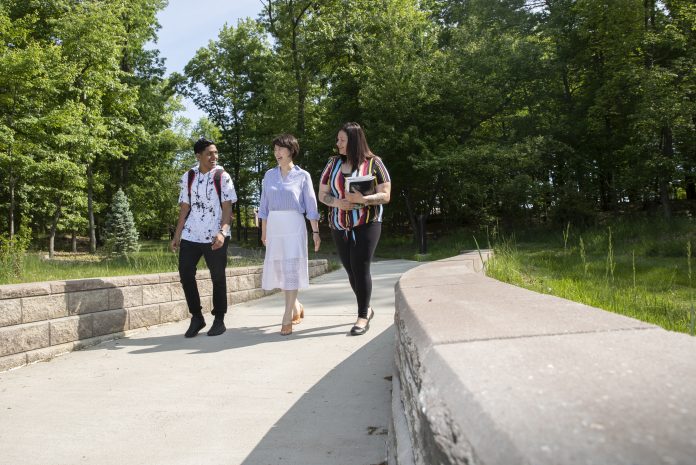 Kaushik Rathuryan described the plan during the June 8 council meeting.

He said that the committee would host workshops about topics affecting youth, such as substance abuse, mental health, bullying and pollution.

He said studies show issues affecting youth are most effectively solved by youth.

He said he spoke with members of the Princeton youth council for advice.

He said the volunteers would be of no cost to the taxpayers, and any incurred costs would be covered by fundraising.

Kaushik said the group could elect members to its board by early September, and then initiate by late September or early October.

“I personally support this because it’s unusual in 2021 to see young people actively wanting to be involved in civic issues,” Mayor Charles Carley.

Carley offered Kaushik advice to have an odd number of members so that there would be a break in the event of a tied vote.

Councilman Ken Bierman also suggested involving older folks to get a different perspective on the matters.

Councilwoman Archana “Ana” Grover offered to be the council liaison.

“I want to learn a lot from them,” she said.

The next step will be for township attorney Don Sears to craft an ordinance establishing the committee.