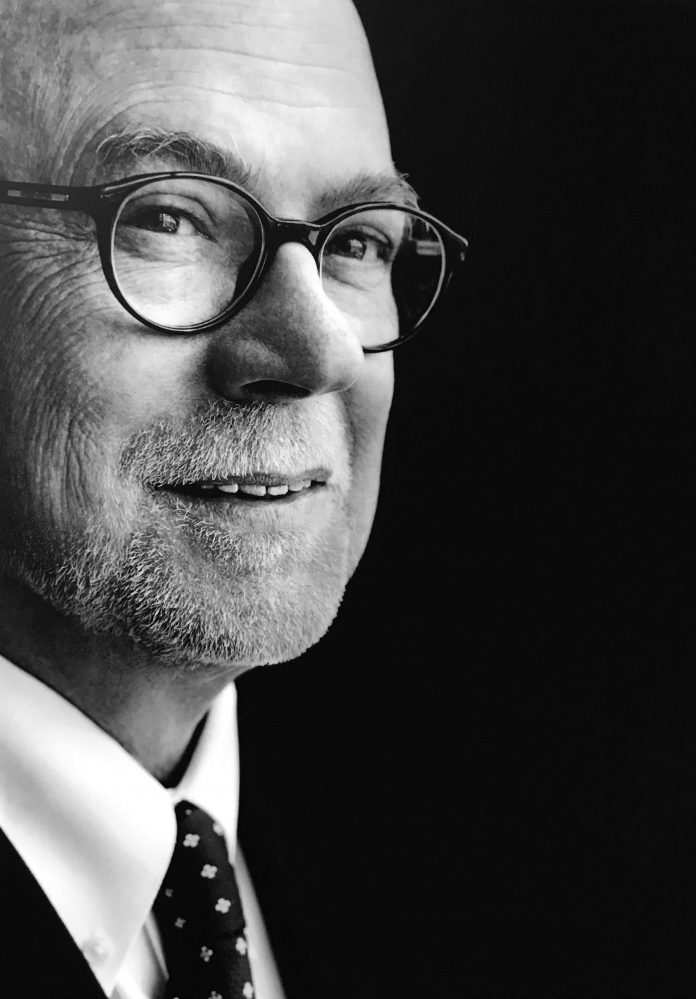 Born June 14, 1933 to Francis Xavier and Margaret Timoney of New York City, he attended All Hallows Elementary and High Schools and Columbia College where he was captain of the swim team and president of the Alpha Delta Phi fraternity. He played water polo for The New York Athletic Club, the U.S. Army and various clubs in South America.

At 23, after two years of service in the US Army, John joined W.R Grace and became sales manager for Pan American-Grace Airways in Bolivia.  There he met and married Ana Palacios of San Antonio Texas who was assigned to the US Embassy in La Paz.    His career in finance took the family across Latin America, from Bolivia to Peru, Ecuador, Colombia, New York City, the Midwest and Berkeley California, bringing them to Princeton in 1978 when he left W.R Grace to join Bio-Dynamics.  He served as Chief Financial Officer for Applied BioScience International (APBI) until 1997 and subsequently served as a member of the Board of Directors of Omnicare and International Schools Services (ISS).

John and Ana travelled the world with curiosity and a sense of fun.   He was as comfortable in the great museums of Europe as in the sugar cane fields of Northern Peru.   And wherever he was, he always found a beach or a swimming pool.

John was an avid reader of history and literature, with an abiding interest in Spanish and Latin American culture.  He read deeply into the nexus of Judaism, Christianity and Islam.  His Catholic faith was the core of his strength.  He was charitable in all ways.   He gave generously, not just financially, but also of his time.  He was especially proud of having volunteered in the renovation and construction of homes on behalf of Catholic Charities of Trenton.

John was, in every respect, a gentleman.  He was an exceptionally loving husband, father, grandfather and great grandfather. Nothing gave him greater pleasure than to be surrounded by his boisterous family, including ten grandchildren and his great grandson.  His memoir, From La Paz to Princeton, tells his story.

His wife Ana, his children Tess, Francis, Mark, and Michael and his sister Susie O’Neill of New Berne, North Carolina survive him.  His brother James, and his sisters Jane and Margaret predecease him.

A funeral mass will be held on Wednesday July 14, 2021 at 10 am at St Paul’s Roman Catholic Church in Princeton.   In lieu of flowers, donations in his name may be made to the All Hallows School for Boys in the Bronx.