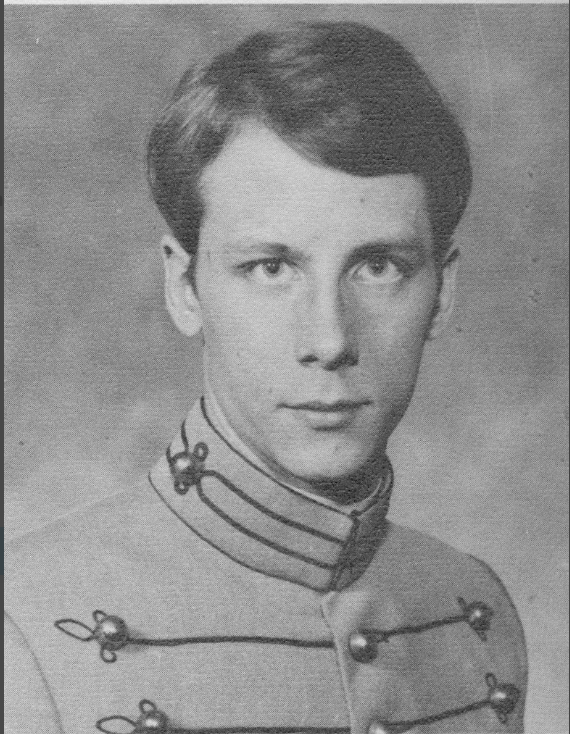 METUCHEN – The late William E. Boerth, who served as borough administrator during the tenures of four borough mayors, is being remembered as an exemplary civil servant who, despite a busy schedule, quietly took the time to impact others.

Vahalla, who served as mayor from 2008-15, has high praise for Boerth, who died July 7 at the age of 70. He served as Metuchen Borough Administrator for close to a quarter-century, retiring in 2014.

“I think that’s why we were so successful in getting things done. … Bill was super to work with. He would say, ‘What do you want to accomplish, let’s look at it …’

“His major contribution was his integrity, the way he handled things,” Vahalla continued. “He was the guy in charge of running the borough. He didn’t get involved in politics, he didn’t go to political events. That’s another thing that set him apart.

“He was a quiet person, but I really felt I would not have been as successful as mayor without him being there and helping and advising and doing the things he did.”

“Behind his desk was a huge picture of a snowball,” he recalled. “At the bottom it said, ‘So you think you know snow.’ ”

“We are saddened to learn of the death of former borough administrator Bill Boerth, who passed away today at the age of 70. Mr. Boerth served Metuchen for nearly 24 years in this role, from 1991 to 2014, and gave so much of himself to our community. The borough sends its deepest condolences to the Boerth family.”

Former mayor John Wiley Jr. is credited with bringing Boerth to Metuchen in 1991.

“We put an ad out; at the time we had a temporary administrator and (Boerth) was the administrator in Atlantic Highlands,” he said. “There were several candidates and he was the best.

“He was a very even-tempered person, which enabled him to work with a lot of different personalities. He was very good at presenting various alternatives of what he found would work.

“A very, very good civil servant. He didn’t let his ego intrude, he could work with everybody and was able to keep an open mind,” Wiley continued.

“His greatest strength was to give policymakers the alternatives. He was a good resource for the mayor and council. The perfect chief of staff.”

Former mayor Edmund O’Brien remembered Boerth as a man of integrity and one who epitomized his Midwestern background.

“From my experience he was a very efficient, very capable and very honest business administrator for the Borough of Metuchen,” O’Brien said.

“He had a distinct personality from the fact that he grew up in North Dakota. He was very reserved – wouldn’t talk unless he felt that it was important; for instance, if I asked him for his opinion.

“One of the issues during his tenure was that we built a new borough hall on the site of the old borough hall. There were numerous issues, such as difficulties with the contractor, and he navigated that. It’s a credit to his competence that we were able to pull that off.

“He was a competent, efficient, very honest person. He would never advertise the good deeds he took part in,” O’Brien said.

A member of the United States Military Academy at West Point Class of 1973, Boerth also was a member of American Legion Fugle Hummer Post 65 in Metuchen.

“He participated in the Memorial Day Parade from the time he was administrator,” Zjawin said. “He also participated in helping redesign Memorial Park and also the Colonial Cemetery, helping set up a commission for the cemetery.

“I think 1991 was a big year for the Desert Storm Memorial Day parade and I believe he was still there for the 2002 Memorial Day Parade when we honored those who lost their lives on Sept. 11 (2001),” he said.

Saul Colonial Home in Hamilton Square is in charge of funeral arrangements.

A resident of Chesterfield, Boerth was born and raised in Fargo, North Dakota, and graduated from Fargo North High School in 1969, according to the obituary.

He attended the United States Military Academy at West Point and graduated with the Class of 1973 with a Bachelor of Science Degree in Engineering.

He served in the Army and following his military service, returned to Fargo to work in the family business, Boerth Frame & Mirror Co., Inc., with his father Walter, and brother Richard.

While living in Fargo, Boerth became interested in local government and was appointed to the City of Fargo Parking Authority and several municipal committees, according to the obituary.

He was president of the Island Park Neighborhood Association and a member of the Fargo Heritage Society.

This community involvement led him to earn a master’s degree in Public Administration from the Harvard, Kennedy School of Government, graduating in 1984.

Boerth subsequently served as the town administrator for the Town of Tisbury on Martha’s Vineyard, Massachusetts.

He was then appointed town administrator in Atlantic Highlands and completed his career serving as borough administrator for Metuchen, retiring in 2014.

According to the obituary, Boerth was an active participant in Civil War reenactments and was a member of the 1st Maine Cavalry Unit and the 3rd New Jersey Volunteers.

Private cremation services are under the direction of Saul Colonial Home, Hamilton Square. A private memorial service and interment services will be held at a future date.

In lieu of flowers contributions, may be made in Boerth’s memory to The Collie Health Foundation, American Battlefield Trust, the C.H.O.P. Foundation or a charity of the donor’s choice by visiting In Memory Of at inmemof.org.