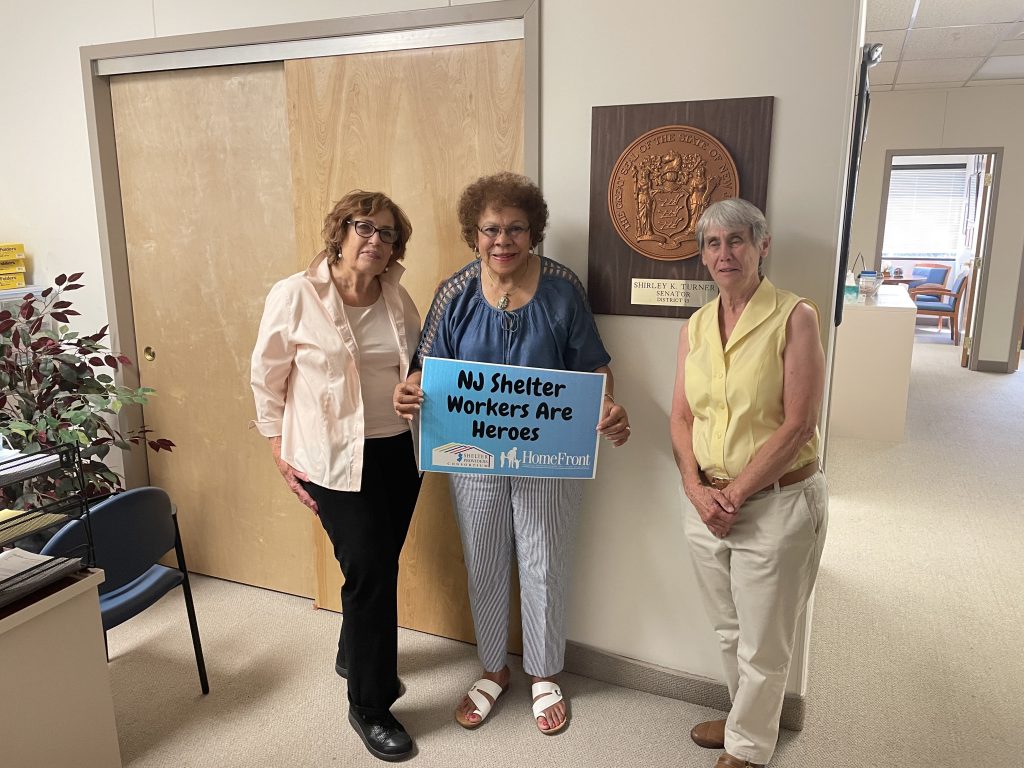 The New Jersey Shelter Providers Consortium has become a voice for the state’s homeless shelter community and those they serve.PHOTO COURTESY OF HOMEFRONT
× 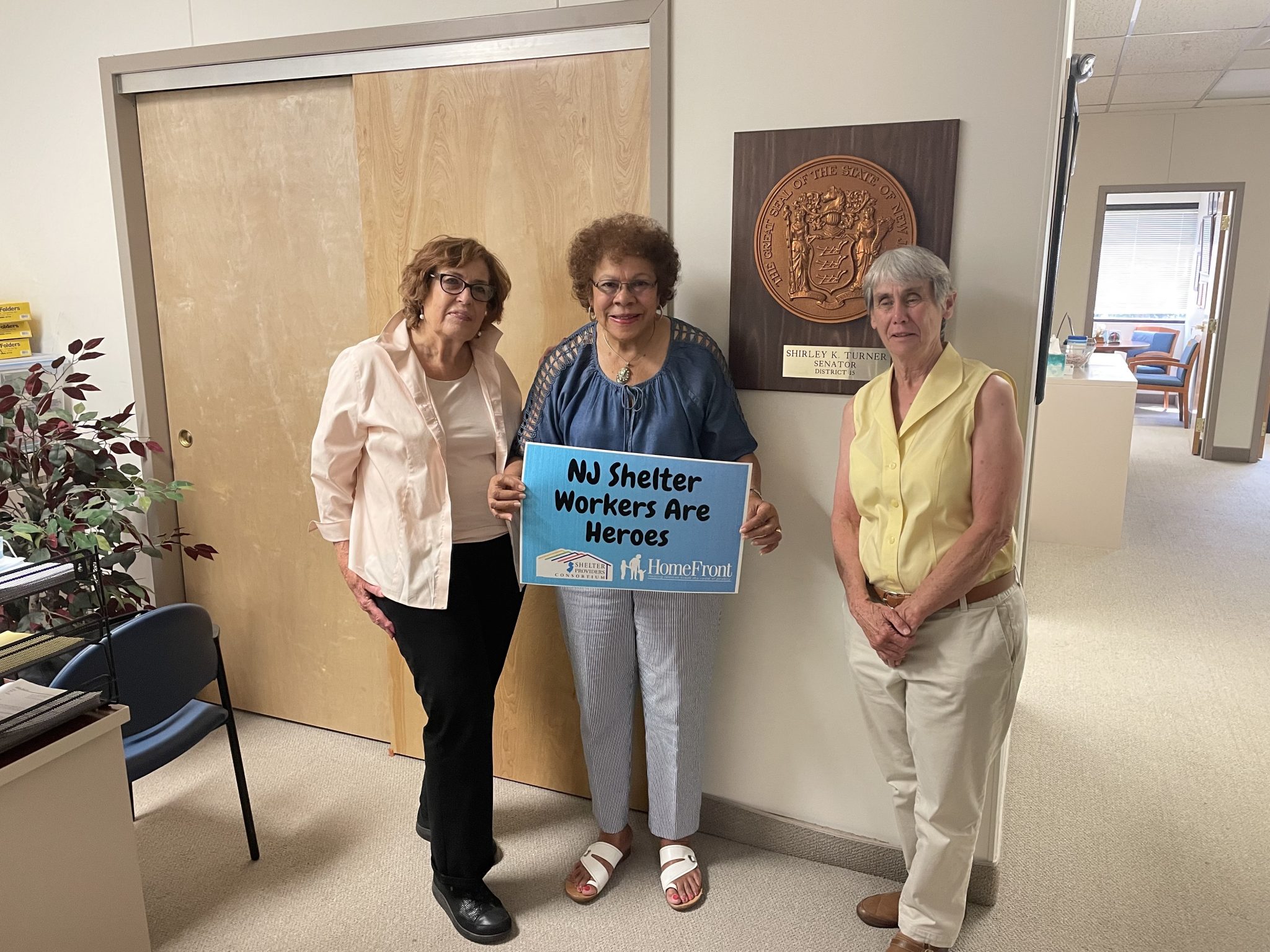 The New Jersey Shelter Providers Consortium has become a voice for the state’s homeless shelter community and those they serve.PHOTO COURTESY OF HOMEFRONT

The New Jersey Shelter Providers Consortium has become a voice for the state’s homeless shelter community and those they serve.

Tucked into the state’s $46.4 billion budget is a $9 million appropriation for shelter worker pay increases – a provision unlikely to have even been written, much less passed, without the concerted efforts of Sen. Shirley Turner (D-15) and members of the consortium.

Battered by a pandemic that curtailed beds and services, shelters made it clear that the need for financial support was dire. “

Homelessness agencies have been doing significantly more during the pandemic, while our operating costs have been rising,” said Connie Mercer, convener of the consortium and founder and CEO of HomeFront, a homelessness agency based in Lawrence Township. “Some shelters could no longer manage it and had to close their doors.”

“I wanted to make sure the shelter workers increase was included because I wasn’t going to support the budget without it,” Turner said.

Her efforts succeeded, and with it will come pay raises for frontline shelter staff who work with many of the state’s most vulnerable residents.

“This budget allocation and the work of Sen. Turner on behalf of an overlooked core of essential workers is testimony to why the NJ Shelter Providers Consortium is so important,” said Mary Gay Abbott-Young, president of the Rescue Mission of Trenton. “Through our collective sharing and advocacy, homelessness is front and center. Our responsibility to those experiencing homelessness demands that we continue to improve services and housing opportunities. The consortium is truly a valuable partner to government in that work. “

The consortium is a network of roughly 200 homelessness agencies and shelters across New Jersey, supported by the AmeriCorps VISTA program and a grant from the Robert Wood Johnson Foundation. Formed in late 2018 to share best practices, leverage resources, and advocate on the state level, the consortium kept shelter directors informed, empowered, and sane during COVID-19. Its monthly meetings played host to officials from numerous state agencies, bridging the gap between state government and local providers at a time of heightened uncertainty and chaos.

A collaboration between the New Jersey Department of Health (DOH) and the consortium led to a rapid, free COVID-19 testing pilot program for shelters, which allowed many of them to reopen their doors to those in need of emergency housing and support. It ensured shelter staff and clients had priority access to vaccines, protecting an exposed population, and helped DOH craft messaging by hosting a shelter providers vaccine listening session. Another collaboration with the NJ Division of Family Development (DFD) led to reimbursement for personal protective equipment purchased by shelters.

Leveraging existing relationships and resources through HomeFront, its parent agency, the consortium has brought additional benefits to its members. Partnering with Act Cess USA, a New Jersey-based management consultant and employee training company, the consortium successfully applied for a $150,000 grant with the NJ Department of Labor and Workforce Development that is providing training to 24 agencies, including Anchor House and the Rescue Mission of Trenton. Consortium members can purchase furniture at a 10% discount from Jess Crate, a Philadelphia area company.

Thanks to in-kind donations from Amazon and Bombas, the consortium distributed over 87,000 masks and 2,500 pairs of socks to member agencies. During the Christmas holiday, over 140 games and toys made their way into the hands of homeless children across the state. HomeFront’s Diaper Challenge, including a massive donation of 675,000 baby wipes, has also enabled the consortium to provide over 104,000 baby wipes to six agencies.

“This has literally been the most effective and meaningful professional group that I’ve been a part of,” said Zammeah Bivins-Gibson, executive director of Isaiah House, an East Orange-based social services agency. I’m so proud of what we’ve been able to accomplish. There truly is strength in numbers.”