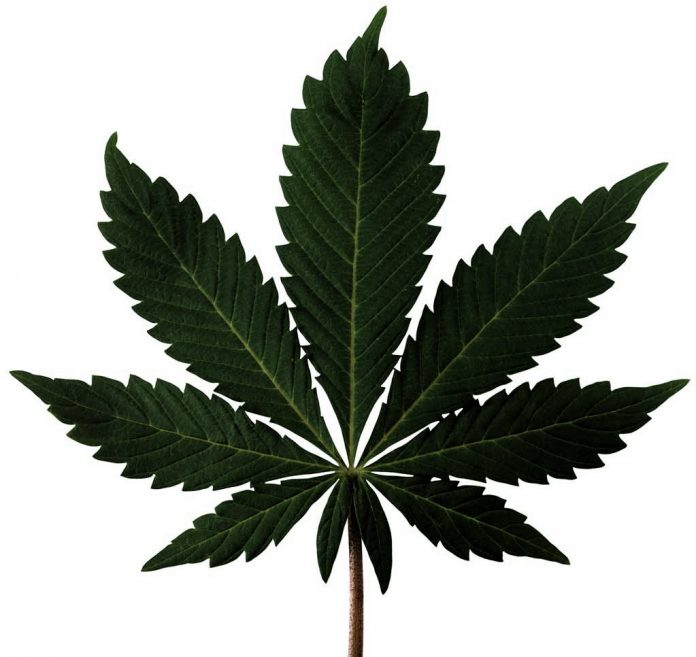 EATONTOWN – The members of the Eatontown Borough Council have established regulations for cannabis businesses that may eventually operate in the municipality.

During a meeting on Aug. 5, council members adopted an ordinance that establishes the locations where cannabis businesses will be permitted to operate and the standards by which the business operators may receive a license.

Councilman Mark Regan voted “no” on the motion to adopt the ordinance.

The council’s action follows the New Jersey Cannabis Regulatory, Enforcement Assistance, and Marketplace Modernization Act, also known as A-21, which was approved by state legislators in February after New Jersey voters in 2020 approved a constitutional amendment to legalize marijuana.

A marijuana delivery service will not be permitted to operate in any zone in Eatontown, according to the ordinance. However, the delivery of cannabis products and/or supplies to Eatontown addresses by a delivery service that is based outside the borough may not be prohibited by municipal officials.

According to the ordinance, cannabis cultivators, manufacturers, wholesalers and distributors will be permitted to operate on Industrial Way, west of Route 35. The maximum permitted number of each business type in Eatontown will be two.

Cannabis retailers will be permitted to operate on Route 36; and on Route 35, south of the intersection with Route 36.

Cannabis retailers cannot be located less than 1,000 feet from a school on the same side or the opposite of the street, according to the ordinance. The maximum number of permitted cannabis retail establishments in Eatontown will be three.

The application fee for all five permitted cannabis business types will be $10,000 and the businesses afterward will pay $2,500 annually, according to the ordinance.

Had Eatontown officials not adopted a cannabis ordinance by Aug. 21, the state would have had control of the municipality’s regulations for a five-year period.

Expressing support for the ordinance during the public hearing that preceded the council’s vote was Hugh Giordano, a representative of the United Food and Commercial Workers. The union represents employees in the cannabis industry.

“Eatontown is setting a trend because of leadership,” he said. “You (council members) are adopting an ordinance that allows a very robust industry.”

Giordano requested that the union jobs at the existing Garden State Dispensary in Eatontown, which sells medical cannabis, remain protected and that the facility’s delivery services become grandfathered to ensure they are not impacted by the new ordinance.

He also suggested that Eatontown officials use a merit-based application system for potential cannabis businesses that may seek municipal approval to operate in the borough.

Resident Jeffrey King reasoned that borough officials should allow cannabis delivery services to operate in town because of the expected financial benefit.

“Who is going to collect the 2% (tax)?” King asked the governing body. “Ocean Township? Long Branch? I would rather we collect it from Shrewsbury and West Long Branch, who are banning (cannabis) much more aggressively.”

After the public hearing was closed, Jones thanked the borough’s officials for their work on the ordinance.

“I know there is going to be work that needs to be done, I know that no one is 100% happy with the ordinance, but this a starting ground for Eatontown,” the councilwoman said.

Gonzalez emphasized that his vote to adopt the ordinance was based on residents’ support for legalizing cannabis.

“I am against the recreational use of marijuana,” the council president said. “However, 67% of the Eatontown public voting for it is very hard to ignore.”

Because the Planning Board had previously found the ordinance to be inconsistent with Eatontown’s master plan, the council was required to pass a resolution setting forth the reasons why the ordinance was being adopted despite the board’s finding.

The resolution states that the most recent master plan review was approved in 2018 when only medical marijuana facilities were allowed in New Jersey. The resolution also made note of the Aug. 21 deadline that would cause borough officials to lose control of cannabis business regulations for five years if the ordinance was not adopted.

Council members passed the resolution following the ordinance’s adoption, with only Regan voting against it.

“I believe the state, especially Gov. Murphy, has bungled this entire legislative rollout and showed their hand that this was nothing more than a pseudo-progressive, all-flash, no substance piece of legislation intended to patronize the people of our great state,” Regan said.

“There are clearly no sufficient plans or directives, other than to strip the planning and zoning rights of communities across the state.

“For all of us to allow this to happen without any accountability or guidance from our state leaders is a disservice to the voters who overwhelmingly supported the legalization of cannabis and an estimated all-around fiasco based on a cross-your-fingers model of governing” Regan said.