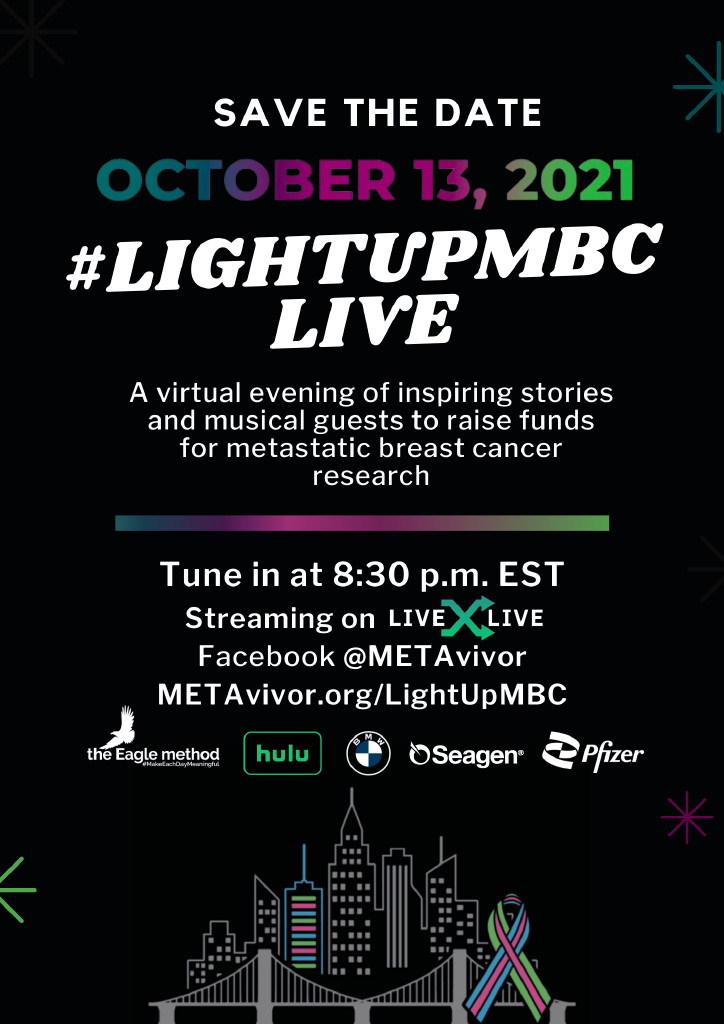 METAvivor Research and Support announces the launch of the third annual global landmark campaign, #LightUpMBC, to shine a light on the importance of awareness and funding for metastatic breast cancer (MBC) research.

Every year, more than 685,000 people worldwide die from metastatic breast cancer, also known as Stage IV or advanced breast cancer, for which there is no cure. This happens when the cancer spreads beyond the breast to other parts of the body, according to a press release.

On Oct. 13, National Metastatic Breast Cancer Awareness Day, New Jersey landmarks will light up in the MBC awareness colors of green, teal and pink as part of the #LightUpMBC campaign.

Designed and trademarked by METAvivor volunteers, the tri-color ribbon of teal, green and pink symbolizes hope, immortality, healing and spirituality.

The illuminated landmarks will include the Stone Pony, TRIAD1828 CENTRE, the
Morris Museum, Lower Trenton Bridge and the James Ward Mansion.

Aurum owner Dave Esquenazi has a mother and a sister who are breast cancer survivors and wanted to offer all he could to help the cause, according to the press release.

The event will include inspiring MBC stories from illuminated landmarks around the globe and musical guests such as Kristin Chenoweth, Tom Morello, Rob Thomas and J.D. Eicher.

“I never knew breast cancer could spread beyond the breast until it happened to me and 98% of all deaths from breast cancer are from MBC because there is no cure,” said  Bowling. “More funding for research is critical.”

#LightUpMBC digital campaign manager and Pennington resident Sheetal Dewan said, “I found a lump during a self-exam when I was 37. I never imagined it would be MBC. In three years, I have had three different lines of treatment to keep the disease in check, each working only for a few months. I worry about running out of options.” 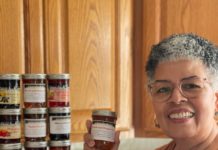