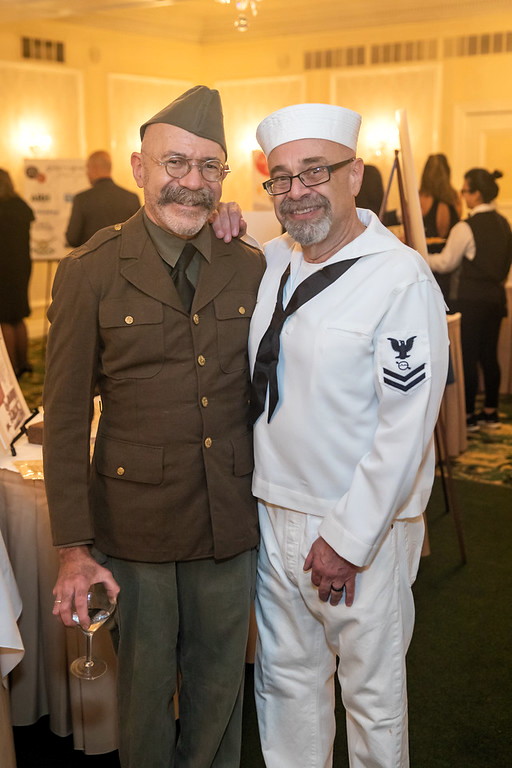 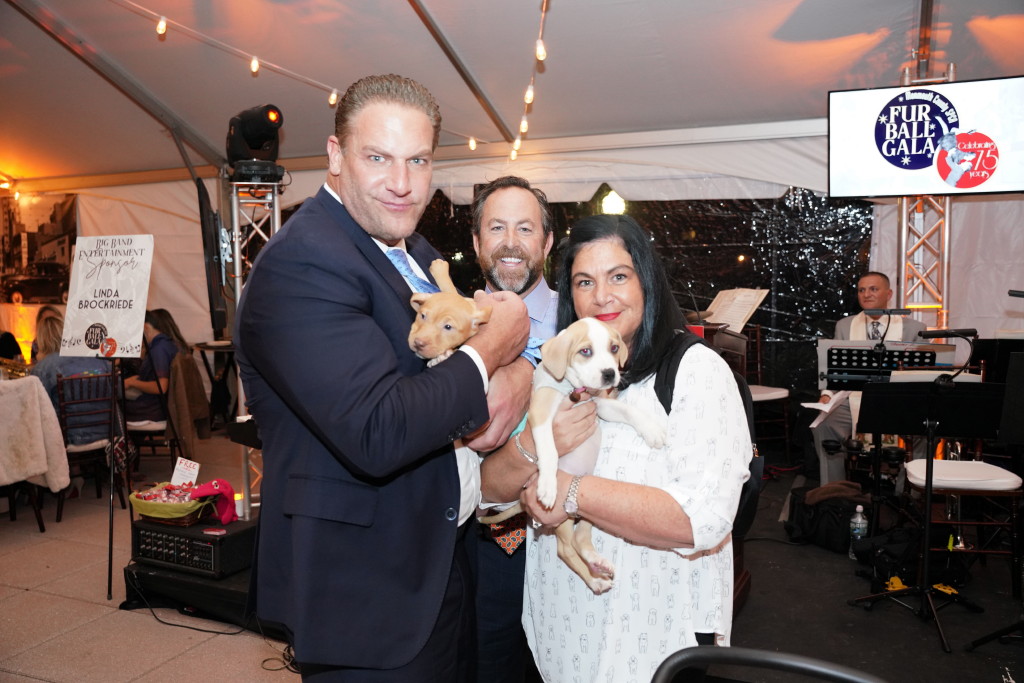 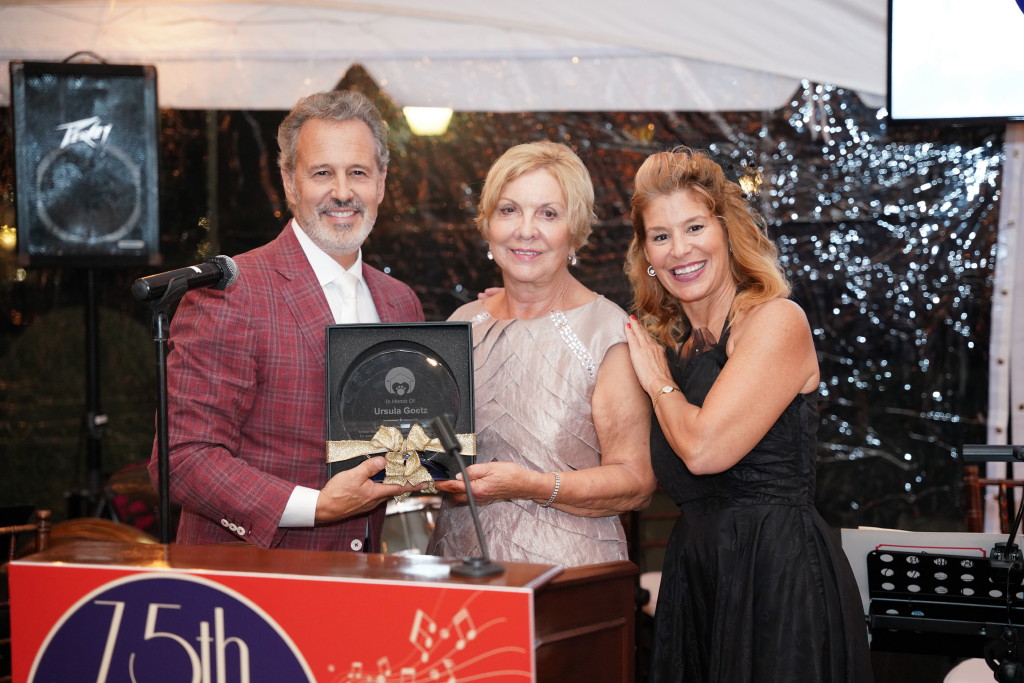 The Monmouth County SPCA held its 2021 Fur Ball Gala on Oct. 2 at the Molly Pitcher Inn, Red Bank. The sold out, outdoor event brought together 300 of the shelter’s supporters and friends to celebrate 75 years of existence as the Monmouth County Society for the Prevention of Cruelty to Animals.

Monmouth County SPCA leadership welcomed special guest Ursula Goetz, who for two decades led the organization toward its present-day success by means of policy changes for shelter animals, a capital campaign for major renovations and the establishment of the Vogel Spay/Neuter Clinic, according to a press release from the organization.

This year’s theme celebrated the organization’s 75th anniversary and featured a history exhibit with photos, news clippings, videos and literature dating back to 1945.

To pay tribute to the 1940s, the sounds of Sandy Sasso’s Swingin’ Big Band filled the tented promenade and filtered out to the Navesink River throughout the evening.

The highlights of the evening’s program were the puppies and dogs in attendance who had all been rescued and given a second chance by the Monmouth County SPCA.

Chaplain Matty Guiliano lead a spirited pledge program encouraging guests to donate to the shelter’s lifesaving programs and helped raise more than $45,000, according to the press release.

Other fundraising components of the event included the live and silent auctions with carefully curated items and experiences, and the 50/50 raffle with a total of more than $23,000, where a lucky resident of Millstone won more than $11,000.

The success of the event would not have been possible without the support of the 75th anniversary sponsors, the Hesse Companies, Fran and Paul Turner, Kaseya and the Cooper Voccola Family Foundation, according to the press release.

Monmouth County SPCA Executive Director Ross Licitra said, “I am so proud of this organization and how far we have come in our 75 years of existence.

“From a small, modest brick building, to a 21st century, state-of-the art campus, the Monmouth County SPCA has evolved to be the beacon for all things animal welfare in New Jersey and beyond.

I can’t thank Ursula and the hundreds of other people who have paved the way for our success enough. We will continue to advocate, protect and create happy lives for all animals that come to us – today, tomorrow and for the next 75 years,” Licitra said.

With the success of the Fur Ball under its collar, the Monmouth County SPCA will now be focusing on its first Doggy Paddle Polar Plunge on Nov. 27 at D’jais in Belmar. For information about upcoming events or how to get involved, email events@monmouthcountyspca.org or call 732-440-1548.

The Monmouth County Society for the Prevention of Cruelty to Animals was founded in 1945 to care for the community’s homeless, neglected and abused animals. The organization’s mission is to protect and advocate for all animals, according to the press release.

The Monmouth County SPCA is dedicated to enforcing animal cruelty laws; providing a safe haven for homeless, abused and abandoned animals while they await adoption; reducing animal over-population through spay/neutering; and cultivating the animals’ humane treatment through education and service. In 2020, the organization cared for more than 4,000 animals.