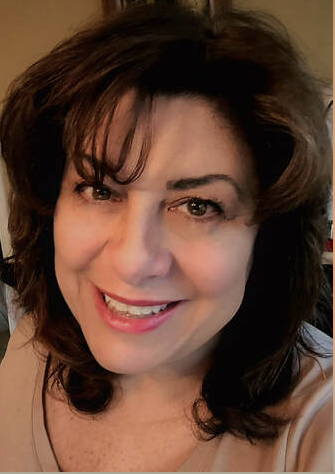 SOUTH BRUNSWICK – Two incumbents and one newcomer will be sworn in to the South Brunswick Board of Education when the board reorganizes in January.

During the Nov. 2 election, the top vote-getters were incumbent Barry Nathanson, with 4,336 votes; incumbent Lisa M. Rodgers, with 4,102 votes; and Deepa Karthik, with 3,532 votes, as of the latest information available by the Middlesex County Board of Elections, as of press time on Nov. 16.

After serving 15 years on the South Brunswick Board of Education, Dr. Stephen Parker did not win re-election to the board. He received 2,417 votes as of press time.

There were 58 write-in votes recorded as of press time.

Popolo, who decided to run for the board after she lost her daughter to suicide earlier in the year, said although she was not elected, she is pleased with how her campaign was received.

“I am hopeful that the message that I brought to light regarding mental health and bullying in the schools is carried forward. I wholeheartedly intend to continue to use my voice for the greater good of every student, every teacher and our community at large to prevent another tragedy like my daughter’s from affecting this community. It is the only way I know how to try to keep my daughter’s name from being forgotten and promoting her message of kindness,” she said.
Popolo said she hopes the board continues to address harassment, intimidation and bullying (HIB).
“It is alarming to me the number of messages I have received from other parents and even some students regarding bullying and how the district dismissively handles them. I hope that the current and newly elected board members continue to look into the HIB reporting – or under-reporting – and that they look into why the district has only spent the bare minimum of $45,000 on mental health programming coming out of a pandemic that has affected every student and teacher alike.
“Things need to change in the community, and the schools are the biggest melting pot we have where a majority of the community is involved. I am very disappointed that the school district still has yet to release the anti-bullying program they vehemently defended that we were working on together in their public statement after my Op-Ed article in June – where they plead that they would remember my daughter but now tell me they cannot memorialize her or remember her in any way.
“Seems as though the South Brunswick School District does not always stay true to their word,” she said.
The other candidates could not be reached for comment before press time.