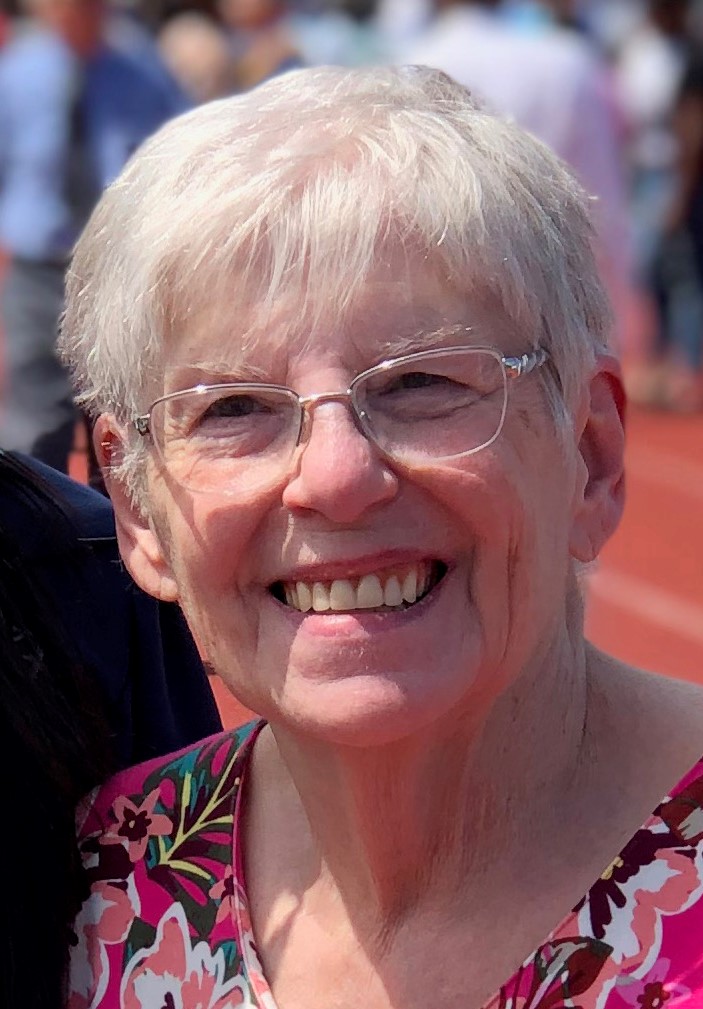 Margaret “Peggie” M. Aaron, 80, passed away on Saturday, December 25, 2021, at Brookdale Senior Living in Hamilton, NJ. Born in Baltimore, MD, Peggie was raised in Brooklyn, NY and South Orange, New Jersey where she attended Columbia High School until her Senior Year, when she moved to Cumberland, MD and consequently graduated from Ursuline Academy in 1959.

Shortly after graduation, while attending Frostburg State University, her daughter Leigh was born in September of 1962. Although she would have been fighting against all odds as a single mother, Peggie chose to leave Frostburg State to take care of her family while working at car dealerships, shoe stores, etc. While in Cumberland, Peggie never gave up on her own dreams or the dreams for her daughter. She made sure she led by example, worked hard and excelled at Biederlack of America while working on her bachelor’s degree in Accounting which she proudly earned at the age of 51.

With this incredible achievement in hand, Peggie moved to Hightstown, New Jersey in 1999 to be closer to her daughter and family. Peggie remained active with the Business and Professional Women Foundation where she was an officer in the New Jersey Chapter as she had been in Cumberland. She was an active member of the First United Methodist Church of Hightstown where she was a member of their Women’s Group, Bible Study, and Hospitality Committee.

While in New Jersey, Peggie was employed with McGraw Hill Publishing Company and later joined Richard Grubb and Associates in Cranbury where she was an Accountant until her retirement. Post-retirement, Peggie met a wonderful man, Jim Doblosky, whom she was partnered with in the eyes of God. Jim and Peggie then moved to The Villages in Florida where they enjoyed bowling, golf, participating in church activities, and more, until Jim’s passing in 2018.

After losing Jim, Peggie moved back to New Jersey. In her spare time, Peggie enjoyed knitting, crocheting, and was an excellent seamstress. However, more so, she was an exemplary woman to her two granddaughters. She was the true meaning of “brave”. Her entire life story showed that we all must stand for what we believe in – and that family always comes first. Overall, Peggie Aaron was the type of woman who consistently inspired, and her family will continue to be inspired by her for many generations.

She is survived by her daughter and son-in-law, Leigh M. and Larry Zink of Cranbury and her granddaughters, Dylan R. Swann and her husband, Sam, of Jersey City and Hannah C. Zink of Hamilton; as well as her stepchildren, Christine Miller and Eric Bartock and their families.

A Memorial Service will begin on Friday, January 7, 2022, at 2:00 p.m. at the First United Methodist Church of Hightstown, 187 Stockton Street, Hightstown, NJ.

Masks will be required by all attendees for Peggie’s Memorial Service.

In lieu of flowers, contributions may be made in Peggie’s memory to the Parkinson’s Foundation by visiting “In Memory Of” via: inmemof.org.

Arrangements are under the direction of the A.S. Cole Son & Co., 22 North Main Street, Cranbury, NJ. 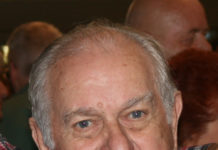 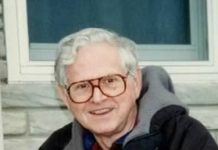