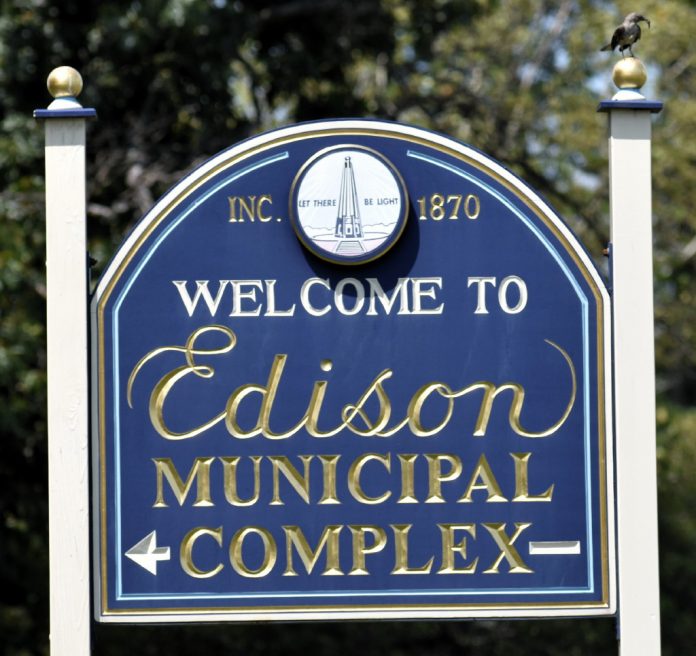 EDISON – Mayor Sam Joshi has brought in a veteran public administrator to assist his administration in getting started.

“[The mayor has] called on my experience to help get a number of improvements and projects [he] wants to get done and get that on the road and moving quickly,” Matthew Watkins told the Township Council at a meeting on Jan. 12, adding he will help put in place some administrative procedures and streamline operations.

The council approved a resolution awarding a professional services contract to Watkins, of New Jersey Community Solutions LLC (NJCS), based in Clifton, to serve as temporary business administrator for a three-month period from Jan. 3 to March 31 in an amount not to exceed $75,000.

Watkins said a term of three months was his idea.

He said one of the mayor’s primary concerns is how to better communicate with the public and streamline operations.

NJCS offers a full range of services to assist New Jersey jurisdictions with transitional administration, recruitment, labor-management negotiations, and redevelopment administration, according to its website.

Watkins spent 42 years as a public administrator in three different states, 37 years of which have been in New Jersey. He served in seven communities in New Jersey, including 12 years in South Brunswick.

In response to communication, the council approved a resolution awarding a professional services contract for Vision Media Marketing Inc., based in Secaucus, to provide public relations and communications consulting services for a one-year period in the amount not to exceed $60,000.

Watkins said with the professional staff at Vision Media Marketing, they are looking to “get information out to the public efficiently and effectively” through press releases on a constant and consistent basis through the year.