Area students will compete in The American Rocketry Challenge 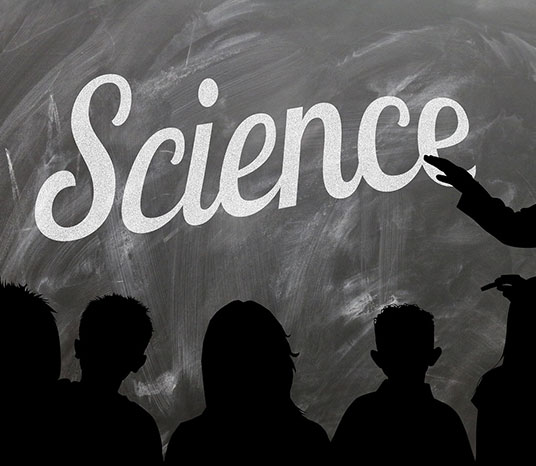 Four student teams from New Jersey are among the 100 national finalists in The American Rocketry Challenge (TARC).

Junior Jet Propulsion Lab is a second-year club at J.P. Stevens High and has garnered interest from students in rocketry and other aerospace/aviation fields.

Skillman’s team is all freshmen, and this is their first year competing in TARC.

Morristown is also competing in TARC for the first time.

Jamesburg Presbyterian is in the national finals for the first time.

This year’s rules require teams to design, build and launch a model rocket that safely carries two raw eggs to a target altitude of 835 feet, with a target flight duration of 41–44 seconds.

The contest involves more than 4,000 students from 41 states, and more than 720 teams submitting scores.

The students will compete against other teams at the national finals, taking place May 14 in The Plains, Virginia. In addition to competing for the title of national champion and an all-expense paid trip to London for the international finals, teams will be competing for $100,000 in prizes. The top 25 teams will automatically receive invitations to NASA’s Student Launch workshop.

Sponsored by the Aerospace Industries Association (AIA), the National Association of Rocketry, and more than 20 industry partners, TARC is the aerospace and defense industry’s flagship program designed to encourage students to pursue study and careers in science, technology, engineering and math (STEM), according to information provided by Strategies 360. Now in its 20th year, the competition has inspired more than 85,000 middle and high school students to explore education and careers in STEM fields.

“The hands-on experience students gain as part of TARC creates limitless pathways in STEM and the aerospace industry, opening the door for them to be a part of the world’s most exciting innovations,” Eric Fanning, president and CEO of AIA, said in a prepared statement. “These students will be designing the rockets that will take us to Mars and beyond, and I can’t wait to see which of these incredible rocketeers will be crowned National Champion in May.”