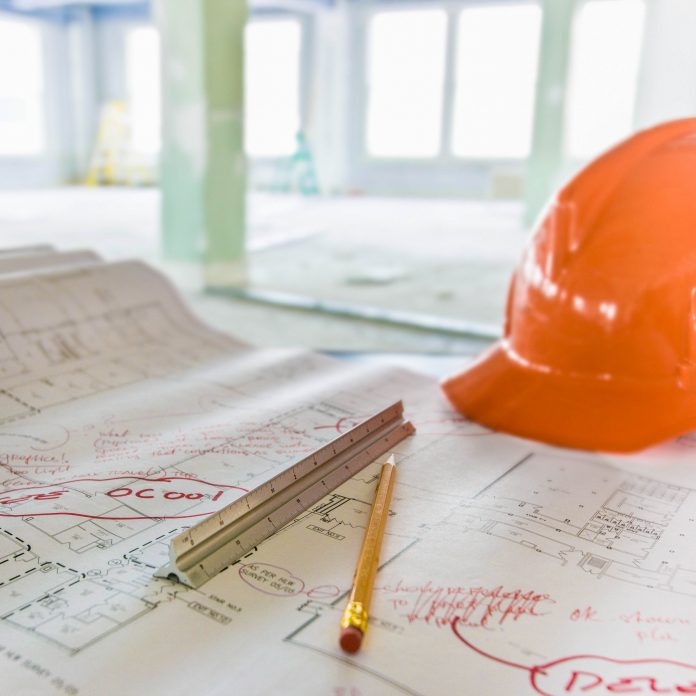 NORTH BRUNSWICK — What was once approved for the North Brunswick Market Place retail center will now become a warehouse.

The former Treuman storage site on Route 130 north at Davidson’s Mill Road was approved for a 235,000-square-foot warehouse during a meeting of the Planning Board on April 12.

In 2010, a preliminary site plan for North Brunswick Market Place was approved unanimously for Block 224, Lots 2, 5, 6, 8 and 87. The 24-acre site was set to be developed with a fast food restaurant, a freestanding bank, 15,000 square feet of retail space and about 50,000 square feet for at least two large retail establishments.

During the April 12 board meeting, Doug Wolfson of DM Investments of North Brunswick, LLC said the property has been “an eyesore for many, many years.”

Wolfson said because of a downturn in the retail market, the company decided the approved plan was an “inappropriate use” and that it was unable to move forward.

Instead, the property was rezoned to C-4 to allow for a warehouse use.

Thus, DM Investments was granted preliminary and final site plan approval with associated setback, driveway length and design variances for a 235,833-square-foot warehouse with an office component of 7,000 square feet, office parking, employee parking along Route 130 and overflow parking on the south side near an existing BP gas station.

The applicant proposed a right in, right out driveway at the southern portion of the property to come off Route 130; a right in only driveway from the northern portion; and a full movement driveway off of Davidson’s Mill Road near the gas station.

Tractor-trailer parking would be on the back east section. The front portion would be for employee parking only.

Matthew Seckler, traffic engineer, said the applicant’s analysis combined a traffic impact study from March 11, 2021, with New Jersey Department of Transportation counts from 2018 that were pre-pandemic, to grow the volumes 38% in the morning, 4% in the evening and 10% on Saturday.

Seckler said the new counts included traffic expectations from retail spaces along Route 130 that were closed during the traffic count in March 2021.

The conclusion was that there would be less than one vehicle per minute coming into the site during the busiest times. Overall, there would be about 15% trucks and 85% passenger cars on site.

“That is considerably less traffic than you would expect to have from a retail development of this size,” he said.

Seckler said the applicant would improve the left turn lane at the signalized intersection, doubling the length of the lane to 250 feet to enable tractor-trailers to “swing” the turn without crossing into another lane.

“The site has been designed appropriately,” he said, noting that the property would not be a high distribution van-type facility, but instead more of a storage warehouse.

He said he expects five to seven tractor-trailer trips during the busiest hours. About 80% would come south and 20% would come north during the morning, with the opposite travel occurring in the afternoons.

Ron Aulenbach, director of engineering, planning and development for Edgewood Properties, which is the parent company of DM Investments, said the site is cleaned up and has no restricted use in terms of environmental factors.

Township planner Thomas Vigna said the architecture of the proposed facility “is a great looking building.”

“Your master plan really encourages and channels growth to this area,” said Christine Cofone, the planner who represented the applicant.

Vigna agreed with Cofone’s view, saying he has personal knowledge of the site and the zoning and he does not believe any of the variances that were granted will negatively impact public safety, the adjacent property or North Brunswick’s master plan.