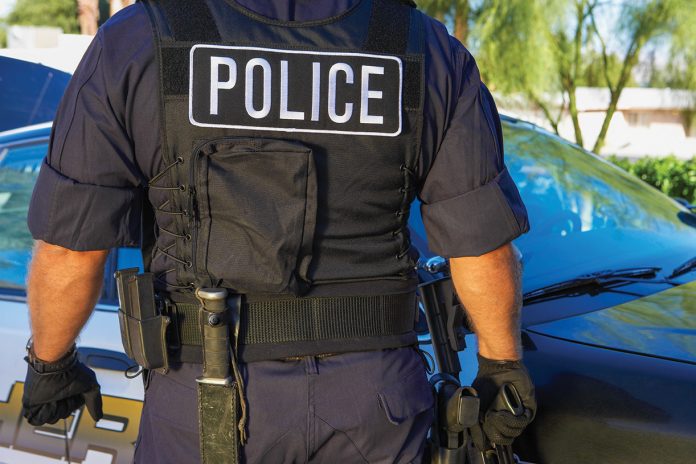 A 43-year-old Morrisville, Pa., man was charged with criminal attempt and possession of burglary tools after police responded to a call about a suspicious person at the Honda of Princeton dealership on Route 206, according to the Montgomery Township Police Department.

Officers found the man allegedly lying on the ground between vehicles in the parking lot with various tools in his possession that are used to remove vehicle tires, police said.

He was processed and taken to the Somerset County Jail.