Sauickie sworn in to begin serving in New Jersey Assembly 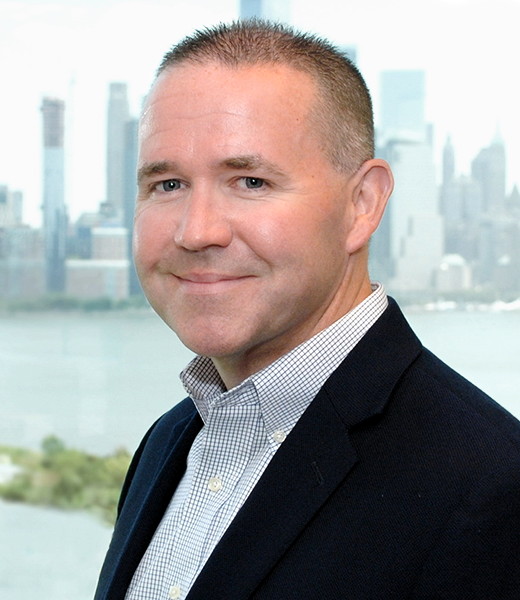 Alex Sauickie of Jackson was sworn in to the New Jersey General Assembly by Republican Leader John DiMaio, who delivered the oath of office from the chamber floor in Trenton on Sept. 15.

Sauickie won a special convention in the 12th Legislative District in August to succeed the late Assemblyman Ron Dancer, according to a press release from the Assembly Republicans.

His appointment to the open seat runs through Dec. 31. Sauickie will run in a special election on Nov. 8 to seek to serve the final year (2023) of Dancer’s term.

“It’s an honor to serve as an outspoken advocate for conservative values in the state Legislature and I will work tirelessly to stop radical left policies that are ruining the economy, coming between parents and children, and threatening our republic and our individual liberties,” Sauickie was quoted as saying in the press release.

Sauickie, a lifelong resident of Jackson, resigned from his Township Council position to serve as an assemblyman.

“I represent the struggling families who can’t afford ‘tax and spend’ Democrats and the beleaguered business owners who were forced to close their doors because of government overreach,” he added. “I look forward to getting to work for the residents of the 12th Legislative District and all New Jerseyans.”

According to the press release, Sauickie built a career in the financial technology services market starting with Merrill Lynch in 1994, helping to develop the electronic trading platform Merrill Edge. He went on to become chief executive and operating officer of multiple financial software companies.

Following the unexpected loss of his daughter, Chloe, from a rare heart condition in 2005, Sauickie founded a nonprofit organization to benefit children.

He also volunteered as a board member of the Kimball Medical Center Foundation (now Monmouth Medical Center Southern Campus, Lakewood), where he served as chairman from 2012-14.

Sauickie earned a Bachelor of Science in business administration and marketing from Trenton State College (now The College of New Jersey). An avid marathoner and Ironman triathlete, he is a father of five and resides in Jackson with his wife, Maggie.