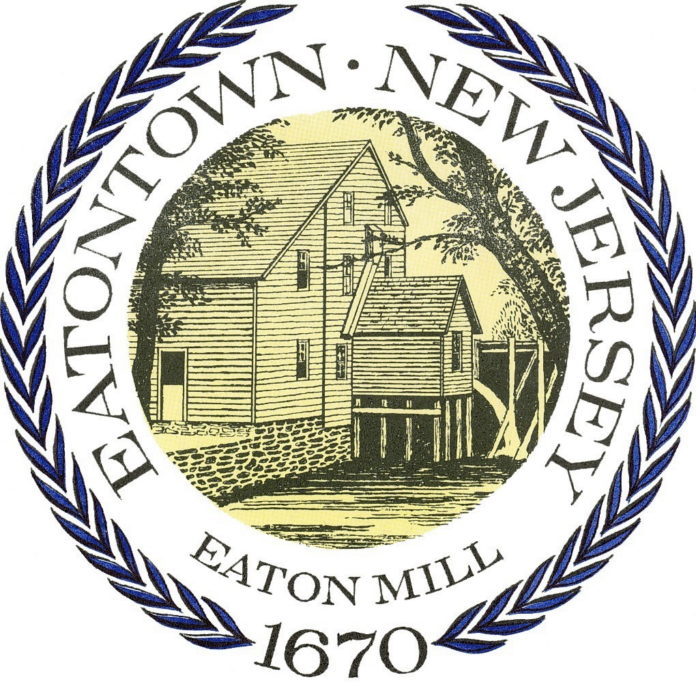 EATONTOWN — A contract in an amount not to exceed $604,443 has been awarded by the members of the Borough Council for road improvements in Eatontown.

During a special meeting on Nov. 15, council members awarded the contract to Meco Inc., Millstone Township, and said the road improvements will be made to Industrial Way West, which runs between Route 35 and Hope Road.

A grant from the New Jersey Department of Transportation will partially fund the work, according to a resolution which accepted the withdrawal of a bid that had been submitted by Discover Construction LLC, South Brunswick.

The contract for the project was initially scheduled to be awarded during a regular council meeting to Discover Construction, which was the low bidder. According to the resolution, the firm submitted a total bid of $473,987.

However, according to the resolution, representatives of Discover Construction sent Eatontown officials a letter on Nov. 14 seeking to withdraw the bid because they uncovered several computation errors in the company’s bidding software. The errors resulted in the total amount of the bid being substantially lower than would be feasibly possible to perform the work.

Upon the recommendation of Borough Engineer Edward Hermann and Acting Business Administrator William DeLucia, the council members accepted the withdrawal of Discover Construction’s bid, as permitted by state statute.

DeLucia recommended the contract be awarded to Meco Inc., which had submitted the second lowest bid for the project. The council members accepted the business administrator’s recommendation and awarded the contract to the firm.

The resolution states that the members of the council believe it is in the best interest of taxpayers and residents to accept the withdrawal of the bid made by Discover Construction and to award the contract to Meco Inc., the lowest responsible bidder to ensure the construction work is completed in accordance with the requirements of the bid specifications.