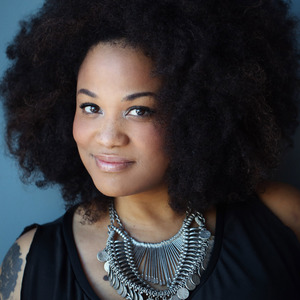 When Austin, TX native Taméca Jones opens her mouth and sings, jaws hit ground. Her honeyed and powerful vocals have been captivating her hometown for a little over ten years. She began melting faces in 2005 when she joined Austin based band 8 Million Stories as the group’s lead singer and songwriter. The band made a name for itself playing in and around Austin and got a publishing deal with Riptide Publishing. Taméca was a part of the band for 2 1/2 years before the band called it quits. This left her without someone to help her create original music. So, she turned to covers to continue playing, grow her audience, and pay the bills.