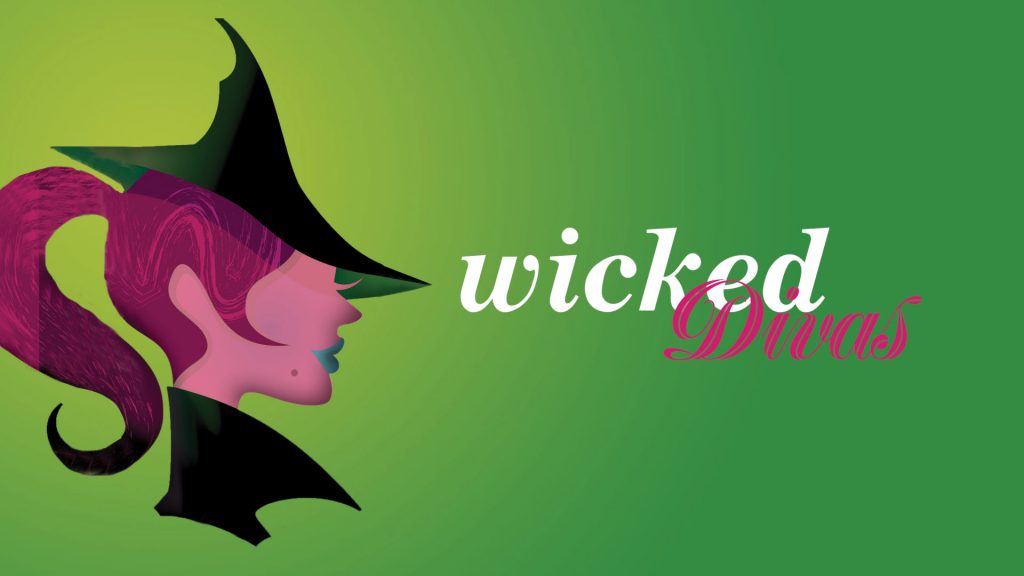 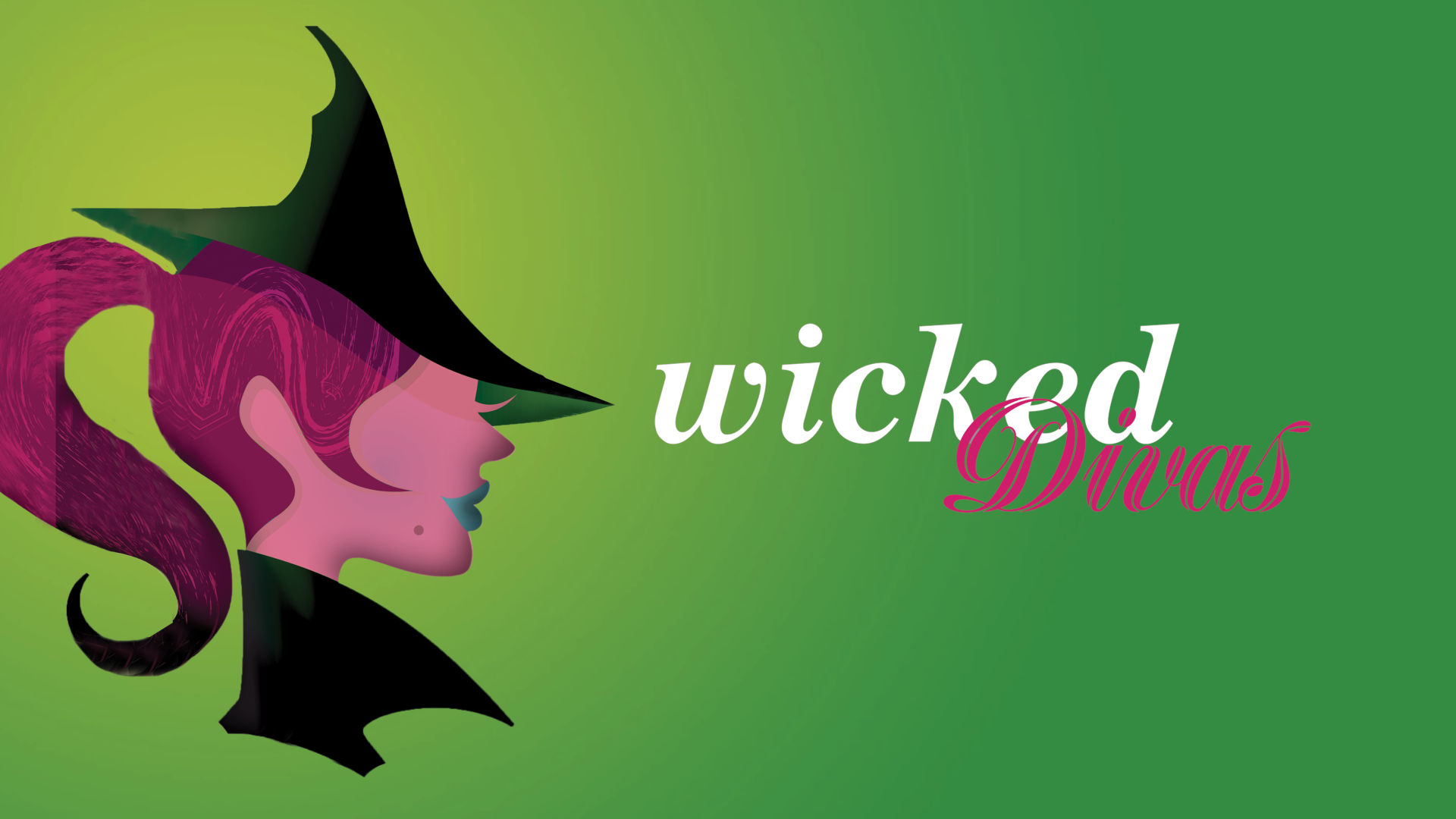 A concert of Diva showstoppers starring the Glinda and Elphaba from the Broadway production of Wicked and featuring selections from Wicked, Gypsy, Ragtime, Titanic, Phantom of the Opera and many others!
​
“Bewitching, beguiling, bedazzling – it was all that and more as two “witches” from Broadway wove a magic spell no one wanted to break.”
Alli Mauzey just finished performing on Broadway in the Tony Award winning revival of Hello, Dolly! Before that she starred on Broadway as Glinda the Good in Wicked, a role she also performed to critical acclaim on the First National Tour and the San Francisco company. Other Broadway credits include Lenora in the musical Cry-Baby, for which she won a Theatre World Award and was nominated for a Drama League Award, and Brenda in Hairspray (both on Broadway and in the original company of the First National Tour).
Dee Roscioli is best known for her portrayal of Elphaba in the smash Broadway hit Wicked. She has performed this role on Broadway, in Chicago and across the US and holds the distinction of having performed Elphaba in more performances than any other actress. This past summer, Dee performed the leading role of Mrs. Lovett in Sweeney Todd at the Pennsylvania Shakespeare Festival. Additional NY credits include The 24-Hour Musicals, Murder Ballad (Workshop, Manhattan Theatre Club), Therapy Rocks (NYMF). She has also performed Grizabella in the National Tour of Cats.