‘The Joker’ roller coaster to debut 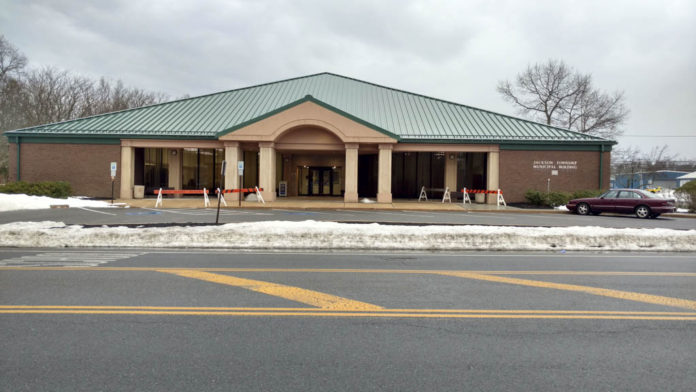 JACKSON – A roller coaster that is coming to the Six Flags Great Adventure theme park this spring now has a name: The Joker.

The Joker, a notorious villain who has had many run-ins with Batman, will be the mascot and namesake for the 12-story ride.

The Joker is described as a 4-D, free-fly coaster and will be the 14th roller coaster featured at Great Adventure.

Park President John Fitzgerald said the addition of The Joker to the list of other attractions based on characters from DC Comics was a natural fit, given the “Clown Prince of Crime” and his frenetic, unpredictable nature.

“The Joker is undeniably one of the greatest DC Comics super-villains ever created. Only someone with his warped sense of humor could provide this level of insanity ─ or spinsanity ─ with a new vertical coaster that delivers gravity-defying somersaults with utter unpredictability,” Fitzgerald said in a press release. “It is the perfect addition to our dynamic lineup of award-winning roller coasters because this ride delivers total mayhem with its next-generation, cutting-edge thrills.”

According to a description of The Joker, riders will sit in cars equipped with face-off “wing seats” on either side of the track before being lifted up a 12-story sheer incline. During the ride, according to park executives, the cars will roll along a “massive, imposing, floating and twisting I-box tract frame” as each seat flips at least six times during the ride.

Due to the configuration of the ride’s seats on either side of the track, The Joker will have an unpredictable nature to it. Park executives said the ride will feature unexpected drops, including two 90-degree “raven” drops that will simulate the feeling of weightlessness for riders.