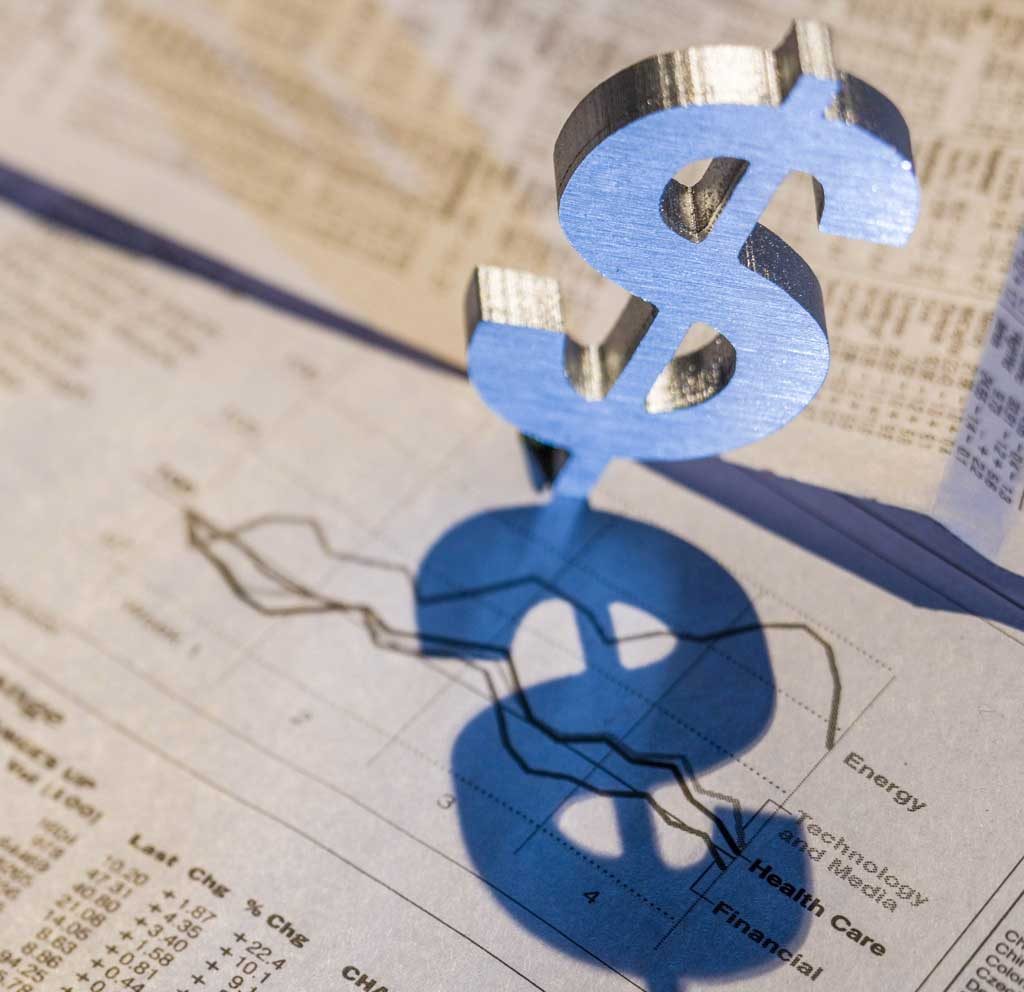 HOWELL – The Township Council has adopted a 2016 budget that officials said will put more police officers on Howell’s streets and help pay off debt. A public hearing on the budget was held during the council’s meeting on March 21.

Residential and commercial property owners will pay a total of $25.4 million in a local tax levy to support the $46.94 million budget and officials will use $2.3 million from Howell’s surplus account (savings) as revenue in the spending plan, according to Chief Financial Officer Louis Palazzo.

By way of comparison, Howell’s 2015 municipal budget totaled $46.2 million and relied on the collection of $24.5 million in a local tax levy and the use of $3.5 million from surplus as revenue.

Officials said the municipal tax rate will remain stable at 39.88 cents per $100 of assessed valuation in 2016.

Howell’s 2016 state aid is anticipated to remain stable at $7.92 million, according to Palazzo.

During the public hearing on the budget, Les Spindel, who lives in the Equestra adult community on Route 33, said, “As many of you (council members) know, the impact of the recent tax increases on Equestra residents has been quite severe. … you are using all of that increase (in ratables) to spend more money on yes, good things, but nevertheless, if you look at what the Board of Education has done, they have spent more money, but they have used the fact that there is an increase in ratables to also decrease their tax rate as opposed to keeping it constant.”

“I appreciate the work you all do as volunteers, helping a great deal and doing wonderful things for us in town, as do other volunteers in town … and I do see in the budget that there is some amount of pay that goes to elected officials, which makes sense because you have expenses that need to be covered,” Spindel said.

“What I don’t understand is the $30,000 per person healthcare, if I’m reading this correctly, that two people are taking. … I would hope you would reconsider doing that and use the money that is being paid for expenses, etc., that even though it is available to you, the $60,000 is coming from taxpayers for healthcare coverage,” he said.

Mayor Bill Gotto responded to Spindel, saying, “One of the items you brought up was about certain governing body members taking healthcare benefits. I am one of them. I have never shied away from that. It was a personal decision I made. I am not going to speak on behalf of one of more other governing body members that do it. I have never hidden behind that fact that I have done it.”

Gotto told Spindel he would be happy to discuss the matter privately if Spindel wanted to do so.

Gotto acknowledged that Equestra residents have taken a hit on taxes “because of your homes’ assessed value and other issues like that which we are not going to go through and debate today because we are not going to resolve that today. But I understand what you are saying and I would like to put it in a little bit of context because I have received a number of phone calls and emails and people are asking, ‘Well, all of this money that is coming in, you are getting more because assessments are going up and all you are doing is taking more money and spending more money.’ And I certainly understand that.”

“I think that is a good thing to be doing with the extra money we are taking in. We are not kicking the can down the road anymore, we are not issuing bond anticipation notes over and over … we are actually paying down principal,” the mayor said. “Some of the principal we are paying down is for things that (Howell officials) bonded for long before any of us were elected officials. We are paying down our debt and I think that is a very strong statement.”

Gotto said he is proud of what is being done with the budget and he appreciates the additional $39 a year (the owner of a home assessed at the township average) is going to pay in municipal taxes this year. He said the council has lowered fees and taxes when it has been able to do so.