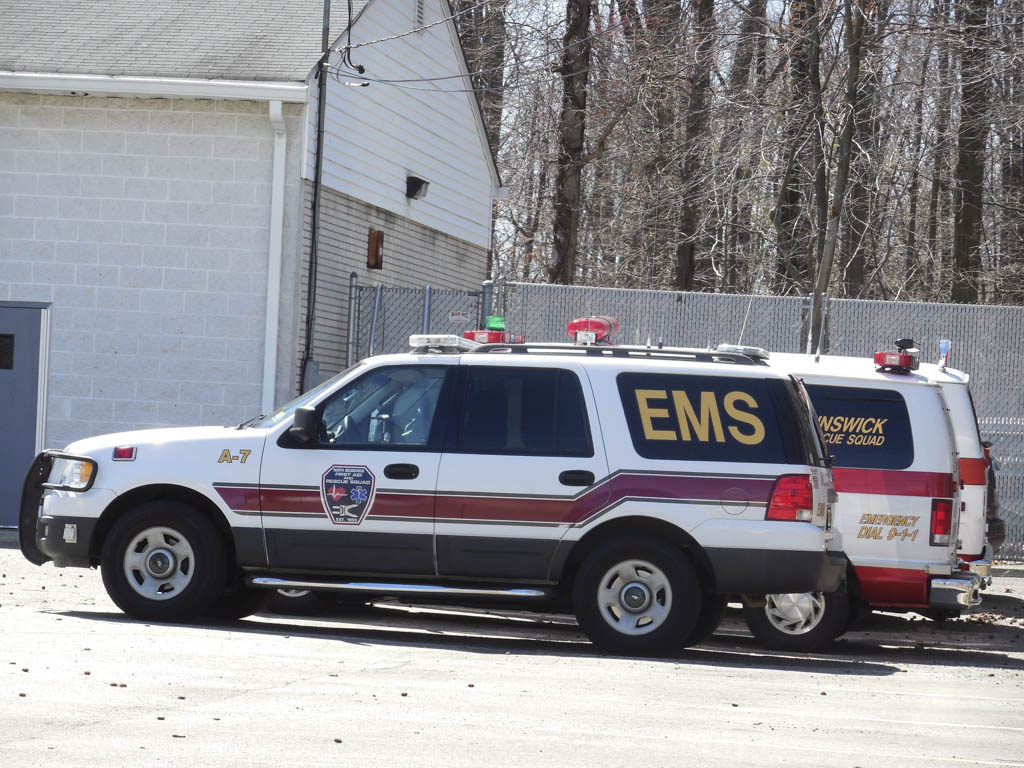 Rachel Mann of the Holmdel First Aid Squad’s cadet program, who is a member of the Lyndhurst Police Emergency Squad, was one of six graduates to receive a $1,000 Gail Lawrence Memorial Scholarship, awarded to those earning advanced degrees in any medical field. She is studying osteopathic medicine at the New York Institute of Technology.

This year, 60 applicants competed for 11 EMSCNJ Cadet Scholarships of $500 each. Cadet scholarships are available to high school seniors who plan to attend college in the fall and who are active participants of council squads in good standing. A selection committee at Raritan Valley Community College chose the following local recipients:

Dalton S. Hamlin of the Colts Neck First Aid Squad, who will be going into pre-law;

Timothy C. Low-Beer of the Kendall Park First Aid and Rescue Squad, who will be attending Clarkson University to study microbiology; and

Thomas S. Notaro of the Eatontown First Aid Squad, who will be attending Monmouth University to study Homeland Security.

All recipients are members of EMSCNJ-affiliated squads. The 87-year-old nonprofit EMSCNJ represents 20,000 volunteers affiliated with nearly 300 rescue squads throughout the state, according to a statement prepared by the EMS Council of New Jersey.