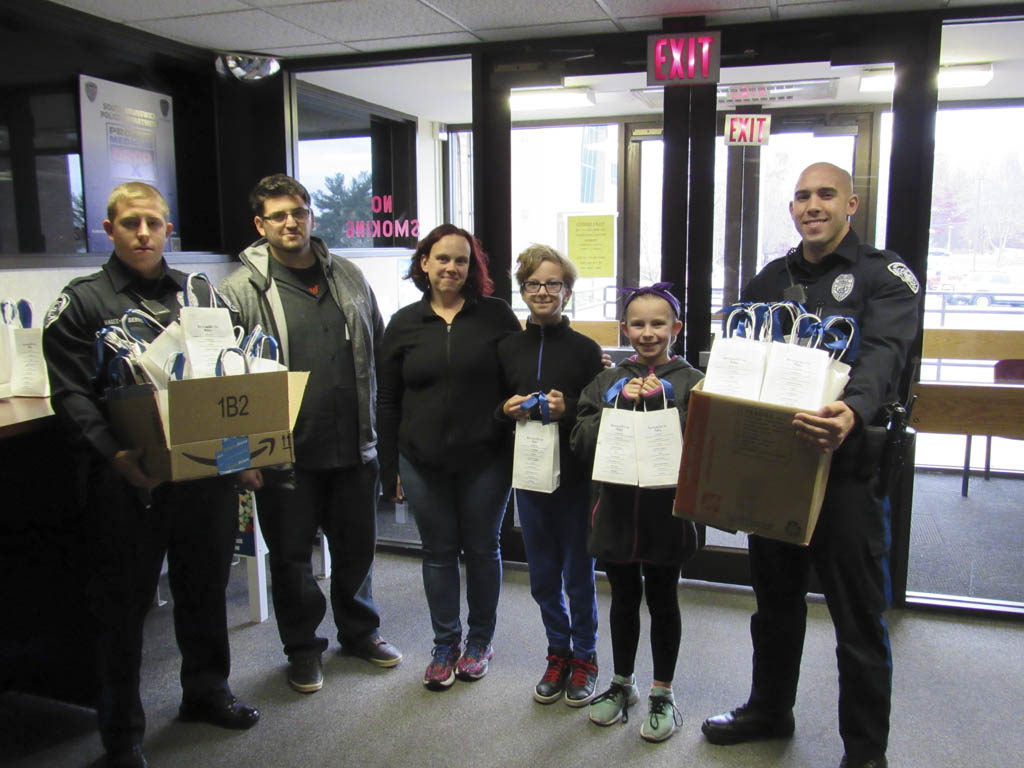 SOUTH BRUNSWICK — For the second consecutive year, township residents served as hosts to members of  the South Brunswick Police Department (SBPD) to extend their gratitude for the department’s service and commitment to the community.

What has come to be known as the “Annual Appreciation Party” was held at the Princeton Walk Recreation Village on Dec. 8, organized by Princeton Walk residents.

“We appreciate everything that you do for the community,” Madhavi Bathula said to assembled officers at the event, according to a statement released by the SBPD. “Protecting and defending us, we salute you for that.”

Last year’s event served as a means by which the Princeton Walk community could thank police for their arrest of a trespasser who had set the neighborhood on edge in October 2015. This year, Bathula and her fellow residents simply wanted to maintain the tradition, according to the statement.

“Police have to be a part of the community, not apart from the community,” she said. “Gratitude is a very important aspect of life.”

Community Policing Supervisor Sgt. Gene Rickle reminded community members that vigilance is the key in protecting themselves and their homes.

“Remain vigilant in your neighborhood,” he said, according to the statement. “Be sure to secure your homes and lock your cars.”

Attendees were also reminded to never hesitate in reporting suspicious activity because community members often serve as the police department’s eyes and ears.

“We vigilant citizens have to make the decision to call,” Bathula said.

All residents can connect with the department through the Nixle and Twitter platforms. Both allow residents to receive up-to-the-minute alerts on traffic, be-on-the-lookout [BOLO] notices and information on community policing efforts and tips on how residents can safeguard themselves.