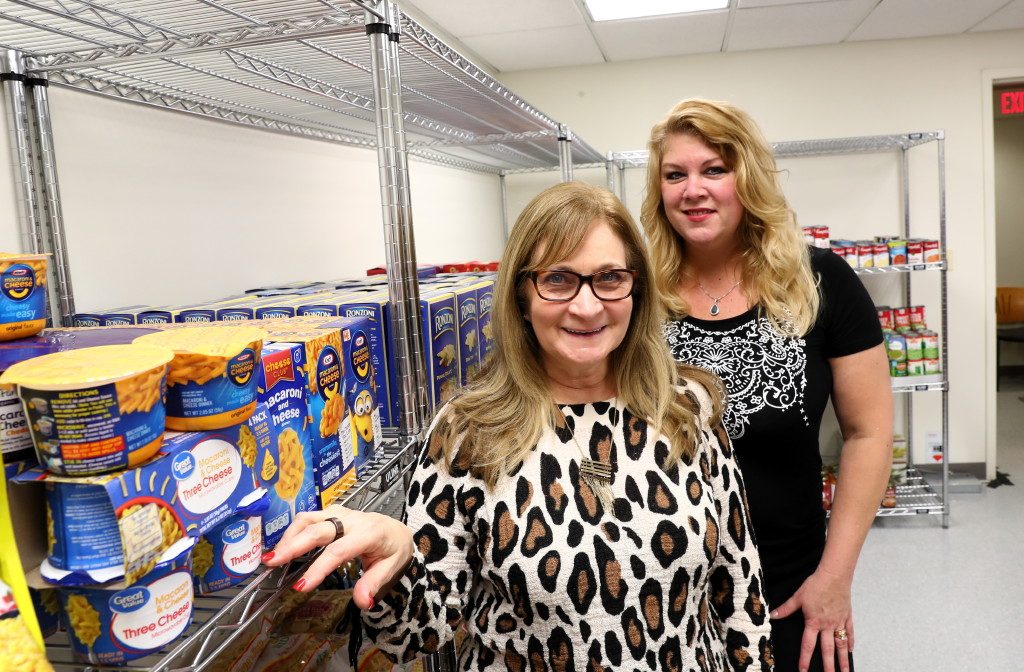 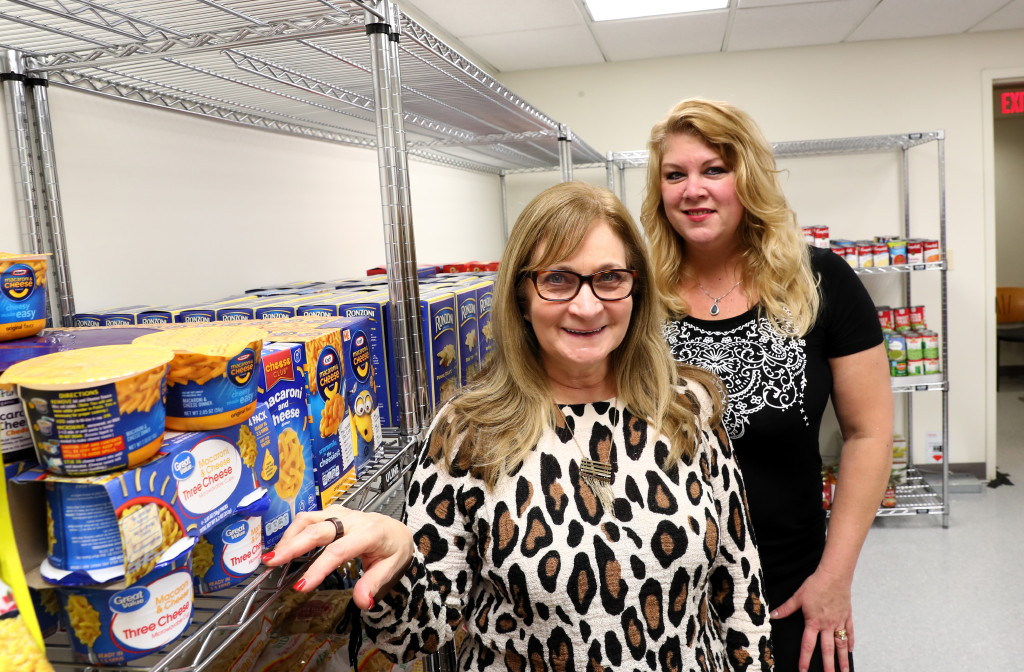 Kathleen Shay, a mathematics professor at the college, said helping her students with food insecurities was always in the back of her mind. In fall 2016, she learned about how widespread food insecurities are among college students during an Anti-Poverty Network of New Jersey conference.

She also learned many colleges and universities have started food pantries for their students.

“I got in touch with Lisa Pitz, who spoke at the conference,” Shay said. “She runs the food pantry at Bergen County College.”

In summer 2017, Shay visited Pitz, who is also the program director at the Center for Food Action in Englewood.

“We talked for some time about the operation of a food pantry,” she said.

Shay said a committee at MCC was formed of faculty, administrators, alumni and staff to research how to implement a food pantry at the school. The research included learning about food distribution methods.

Members of the committee visited the food pantry at Rutgers University and at Middlesex County Food Organization and Outreach Distribution Services (MCFOODS) in East Brunswick.

Shay said they created a proposal for a food pantry and presented it to the MCC administration in September 2017.

With the support of the college’s administration, including Mark McCormick, vice president for academic and student affairs, the food pantry opened in a space in the College Center.

“The college reconfigured the space, which used to be an office,” Shay said.

Tutalo said the food pantry at MCC is based on an honor system.

“It’s a free program. No forms need to be filled out, the student just needs to show an MCC ID,” she said. “We give two bags and they select food based on their needs. We make suggestions, but don’t turn down any requests.”

Tutalo said the food pantry is in its pilot phase, with open hours on Monday from 9 a.m. to 1 p.m. and Thursday from 2-6 p.m.

“We are tweaking things as we go along,” she said. “One of the tweaks is renaming the food pantry from MCC Cares Food Pantry. Some of the feedback that we received did not like the use of food pantry.”

Tutalo said the food pantry is also open to students at MCC’s satellite campuses in Perth Amboy and New Brunswick.

Non-perishable food donations can be dropped off at the Student Life Office, College Center Room 213.