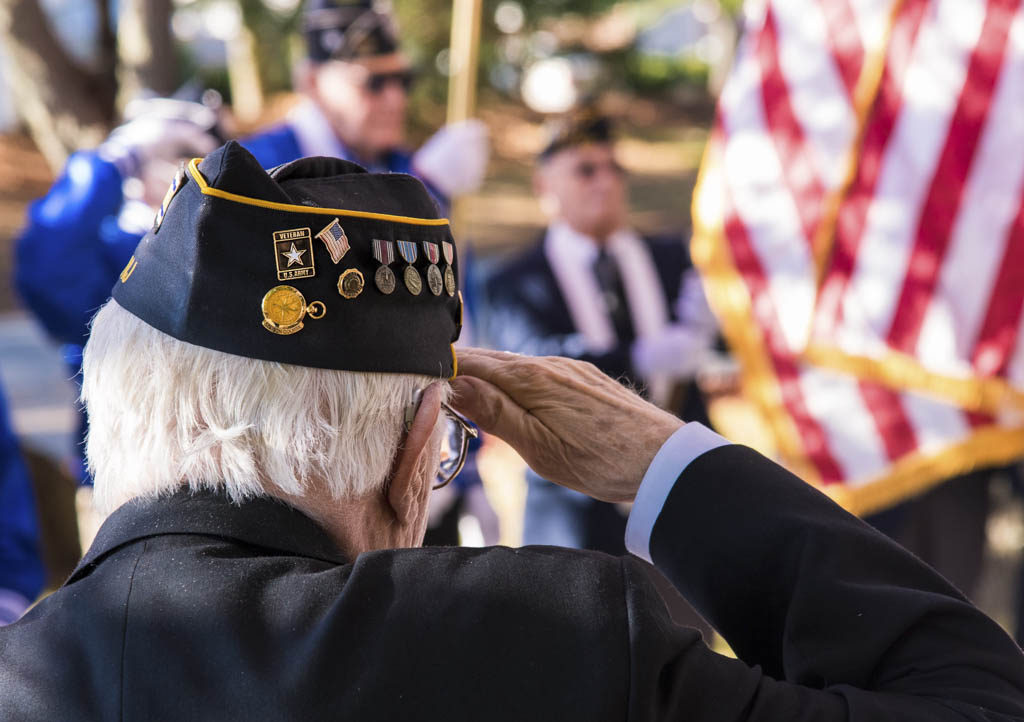 On Aug. 6, 1945, the Enola Gay, a B-29 bomber, took off from Tinian Island and dropped a nuclear bomb over the Japanese city of Hiroshima. This was the beginning of the Nuclear Age, the effects of which still haunt us to this day.

Emperor Hirohito of Japan did not appear to be in control of his country’s war machine. He had left that responsibility to his military leaders and War Council leader Tojo.  However, when the second A-Bomb was dropped over Nagasaki three days later, Hirohito finally exerted his authority and commanded that Japan end the war. The emperor realized further war would only result in more loss of life and destruction to his island nation.

President Harry S. Truman was on that same wavelength. An American invasion of Japan would have a high cost in blood and treasure. The losses on both sides and the further destruction would far exceed the loss and destruction of two cities: Hiroshima and Nagasaki.

Those of us over 73 years of age were on this planet when those events occurred. Nuclear attack has been on our minds for all these years. Although that threat still exists, conventional weapons and weapons systems have reached an extremely high level of lethal accuracy and destruction.

The devastation of a nuclear attack aside, the residual long-range contamination and radiation poisoning are not beneficial to any belligerents, winners or losers.

Today, people still question the wisdom of the Truman decision to drop those bombs. Nobody wants to see people killed and cities destroyed. But, it happened. History cannot be undone. However, we can learn from it. An individual’s perspective is going to be based on whether they can see it as a glass half full or a glass half empty. Either way, we had to go on from there. Atomic energy can be a bane for humanity or a benefit for it; that all depends on how you fill your glass.

The U.S. Army had developed an “Atomic Cannon” back in the ’50s. I guess it was designed to fire a projectile with a nuclear warhead. As far as I know it was never used in a tactical situation. To date, those nuclear devices dropped in 1945 are the only two ever-used in a war. There was considerable testing in the South Pacific after the war. Some of those islands still have nuclear contamination. The knowledge gained from the wartime experiments and development of the atomic bombs has opened the doors for greater uses for atomic energy. We have a nuclear powered Navy. I remember when the nuclear powered submarine, the Nautilus, cruised around the world and under the polar ice cap without surfacing. Today we have nuclear power plants producing electricity, nuclear medicine and diagnostic equipment. New uses are being found everyday for the power of the atom.

Hopefully, someday the Arms Race will be over and we can beat our swords into plowshares.

Richard Pender is the senior vice commander of North Brunswick American Legion Post 459. He occasionally writes a historical column for Newspaper Media Group. He can be reached at rapender@netzero.net.