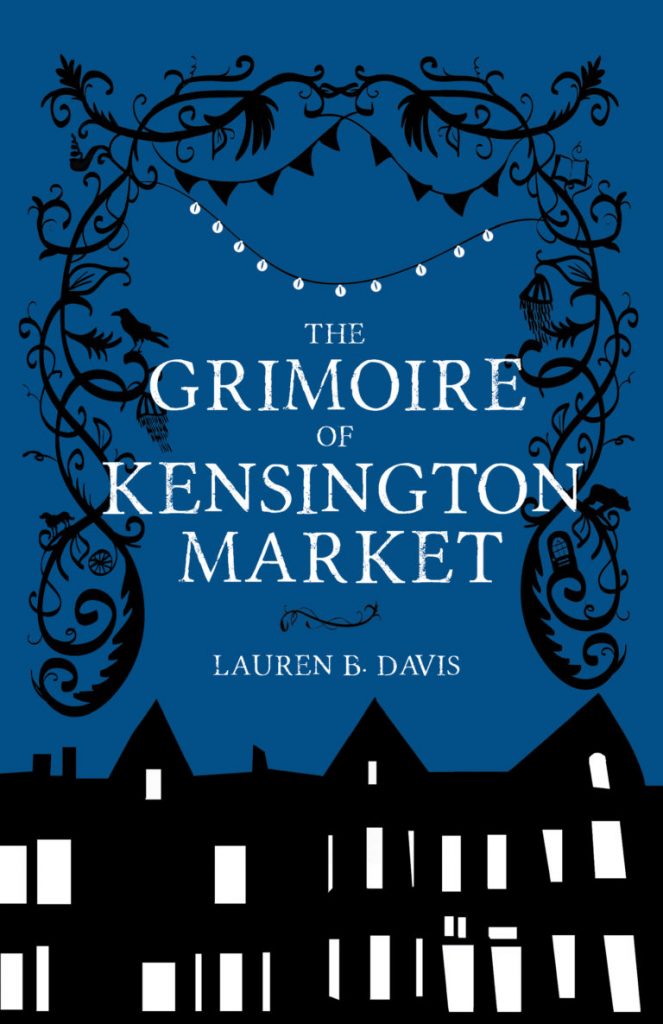 The Grimoire of Kensington Market
× 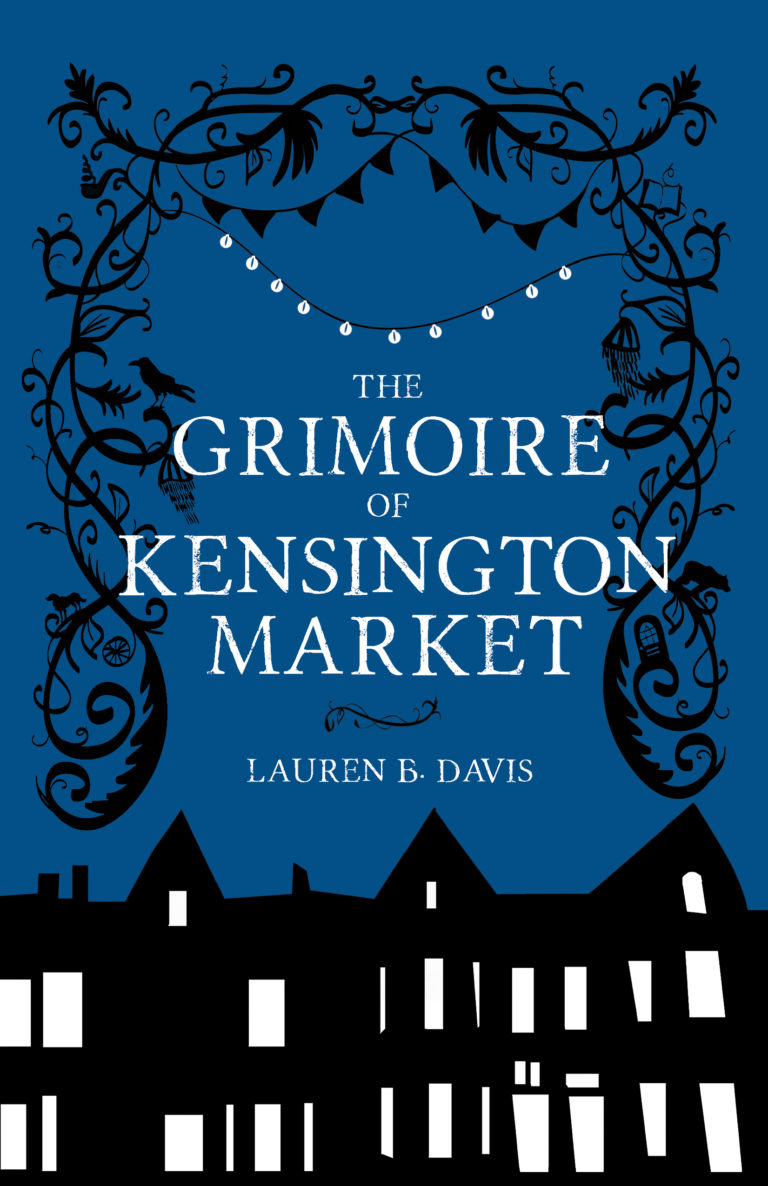 The Grimoire of Kensington Market

Per the press release: “Inspired by Hans Christian Andersen’s ‘The Snow Queen,’ and woven through with northern folk tales, ‘The Grimoire of Kensington Market,’ is the story of Maggie, proprietor of the Grimoire bookstore, the cosmic nexus of all the world’s tales.”

Released on Oct. 16, Davis’ eighth piece of fiction was inspired by her interest with fairy and folk tales, but it also deals with the struggle of addiction and drug abuse. Davis uses the power of fiction to speak on such a pressing issue in our society today in a way that is attention-grabbing for the reader.

“I’ve always had a lifelong affair with fairy and folk tales, with magic and wonder and all things spiritual,” Davis said. “I’d been looking for the right vehicle for a long time… What was the right vehicle? Well, the novel’s subject matter was inspired by the death from suicide of my two brothers. Of course, these deaths hit me hard. Like any writer, I looked to the page to make sense of it. Putting the story into the realm of the mythical allowed me to examine my feelings and, story being a magical thing, transform the facts into something healing.”

Both of Davis’ brothers, who died as a result of addiction, inspired Davis to really delve into the topic. Attempting to write about the subject for a while, Davis looked for a way to not only focus on the issue of drug abuse, but help herself mourn for her loss.

“I tried for quite a long time to write about that. Whether I tried to write it as a memoir, couldn’t do that. Or realistic fiction, and I couldn’t find myself going there,” she said. “It wasn’t until I started reading some fairy and folk tales that I thought the structure of this would be good… for looking at addiction.”

After realizing the fairy or folk tale structure was what she needed to get her thoughts onto paper, Davis felt a lot more comfortable moving forward with her writing.

“Once I found that central metaphor and that structure to the classic fairy tale structure, I felt safe,” she said. “It was safe for me working in that structure and being as free as I needed to be with the story, but also having this net around me so I wouldn’t go completely nuts.”

Davis not only uses the elements of addiction and drug abuse in her novel, but also delves into the surrounding feelings of people who have had family members struggling with addiction or those who have overcome addiction themselves, as well.

“For those of us who have had suicide in their family, there is this tremendous idea of what we could have done? Or how we could have done something differently? What might I have said? So, this question of responsibility for each other and how to survive that sort of loss is intrinsic to the book,” Davis said. “I think that the Maggie character, she having struggled with her own addiction issues, as have I – I have been sober for 23 years – and so the question is, why did I get sober and my brothers didn’t? How did I survive and make it? So that’s part of what is examined in the book, as well, and although the outcome of the book is different than real life, it did allow me to have some peace around those events.”

Davis uses the power of storytelling in “The Grimoire of Kensington Market” to make the story come to life.

“The boundaries between reality, whatever that is, and story are porous, mutable,” she said. “Stories become tangible things. I believe stories are like that, and in this novel, I work with that idea as a way to explore stories that transcend space, time and even death.”

The use of storytelling is very important to Davis. To her, it’s what makes everyone human.

“Storytelling is the way we connect to each other,” Davis said. “I listen to your story. I tell you mine. We find we have things in common. We discover new ways of looking at the world. For me, it’s the most important thing there is. I’ve taught in men’s prisons, where one might imagine I had little in common with my students. Then I hear their stories, of hardship, of bad decisions, of loss, of hope, of pain, and I understand we are far more alike than we are different. Why does someone do what they do? Why do they believe what they believe? How have they come to be who they are? It’s what being human is about.”