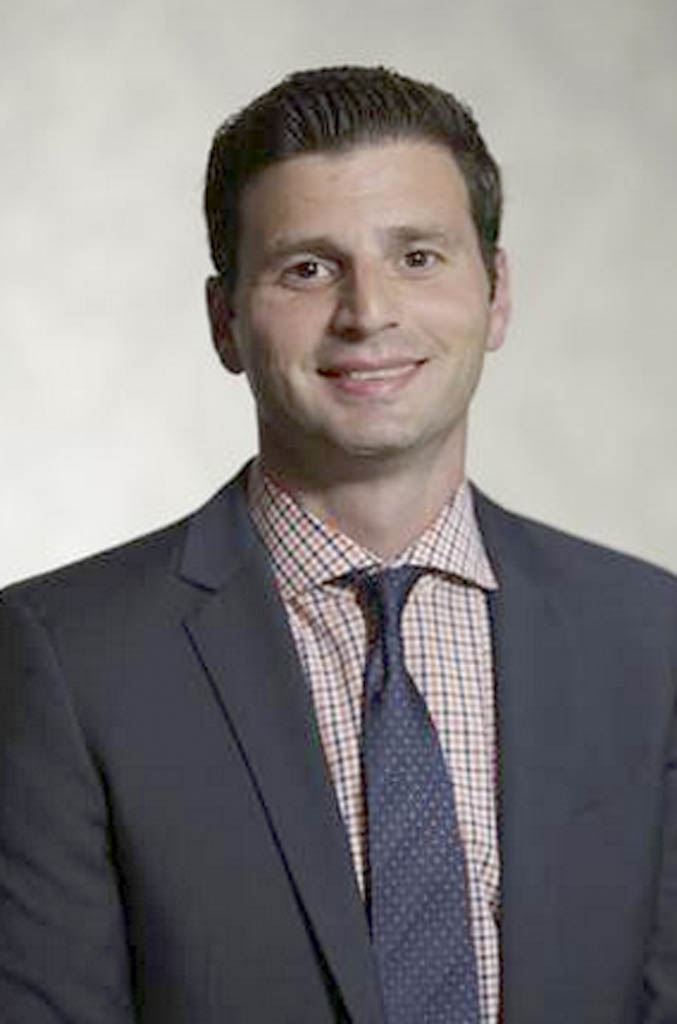 Most recently, Davis received the Leaders Under 40 Award from Leaders and Aspire Academy, to identify and recognize individuals who are moving the sports industry forward. He received an award in London in October.

Davis was named to NJBiz and SportsBusiness Journal’s “Forty Under 40” lists in 2015 and 2016, respectively.

Davis joined the organization in February 2014 as executive vice president of Sponsorship and was one of HBSE CEO Scott O’Neil and HBSE President Hugh Weber’s first major hires under the organization’s new ownership, according to the statement. During his first two years with the New Jersey Devils and at the Prudential Center, Davis was played a crucial role in transforming the NHL team and arena an underperforming business to an award-winning, world-renowned organization, according to the statement.

Under Davis’ direction, over the past five years, sponsorship revenue and ticket sales have doubled year-over-year and the company has generated more than 15 new partnerships with major brands, according to the statement. In 2016, Davis signed Barnabas Health to the organizations’ largest revenue deal since the venue’s naming-rights agreement in 2007, according to the statement.

Davis was later promoted to vice president of Transformation Sales where he was responsible for the acquisition of Madison Square Garden’s “Signature Partners.”

Prior to arriving at the Madison Square Garden Company, Davis spent several years as a sales executive with the New York Yankees, Mandalay Sports Entertainment and the Staten Island Yankees. Due to his role as manager of Corporate Sales and Sponsorships with the Yankees, Davis still holds the record for selling the largest non-naming rights deal in Single A history.

Davis sits on the board of Choose New Jersey, an economic development organization with a mission to encourage and nurture economic growth throughout New Jersey, with a focus on our urban centers.