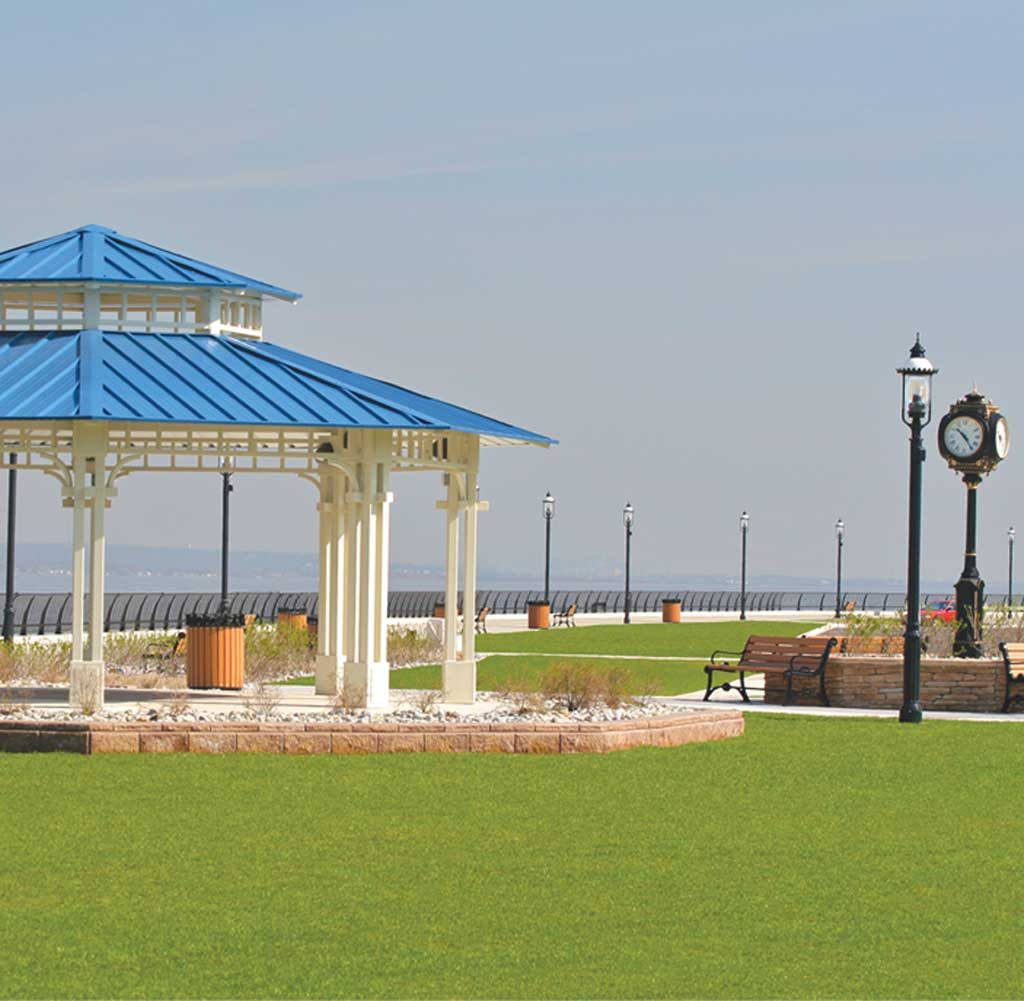 In assuming the mayor’s position, Kennedy resigned from the council. There is one year remaining on her term.

Because Kennedy is a Democrat, the Keyport Democratic Party will have the opportunity to identify candidates to fill the vacancy on council. Democrats will soon provide names to the council and members of the governing body will select Kennedy’s successor. That person will serve through 2019.

The borough held its annual reorganization meeting on Jan. 1 at the Keyport Central School. During the meeting, Kennedy presented Harry A. Aumack III, the borough’s outgoing mayor, with a proclamation of gratitude on behalf of the council.

Aumack, a Republican who had served as mayor since 2013, is an active life member of the Keyport Fire Department and served on several boards in town, Kennedy said.

“ … It takes teamwork. It’s not only one person. Now we all need to get behind our new mayor. She (Kennedy) is going to be fine and do fine,” he said.

Aumack was then presented with a lifetime of dedicated service award.

Chrystal then administered the oath of office to Goode. He served as the council president in 2018.

Attorney Rosa Barreca administered the oath of office to Fotopoulos, who previously served on the Planning Board.

Kennedy presented Democrat Sophia Lamberson, whose term as a councilwoman expired on Dec. 31, with a certificate of appreciation recognizing her six years of service on the council.

“The governing body thanks you for your role as police commissioner and your assistance in the recent restructuring of the Keyport Police Department in an effort to ensure that Keyport remains protected and well served,” Kennedy said to Lamberson.

Council members voted unanimously to elect Democratic Councilwoman Victoria Pacheco as the council president in 2019. The other members of the council are Democrats Isaiah Cooper and Joseph Sheridan.