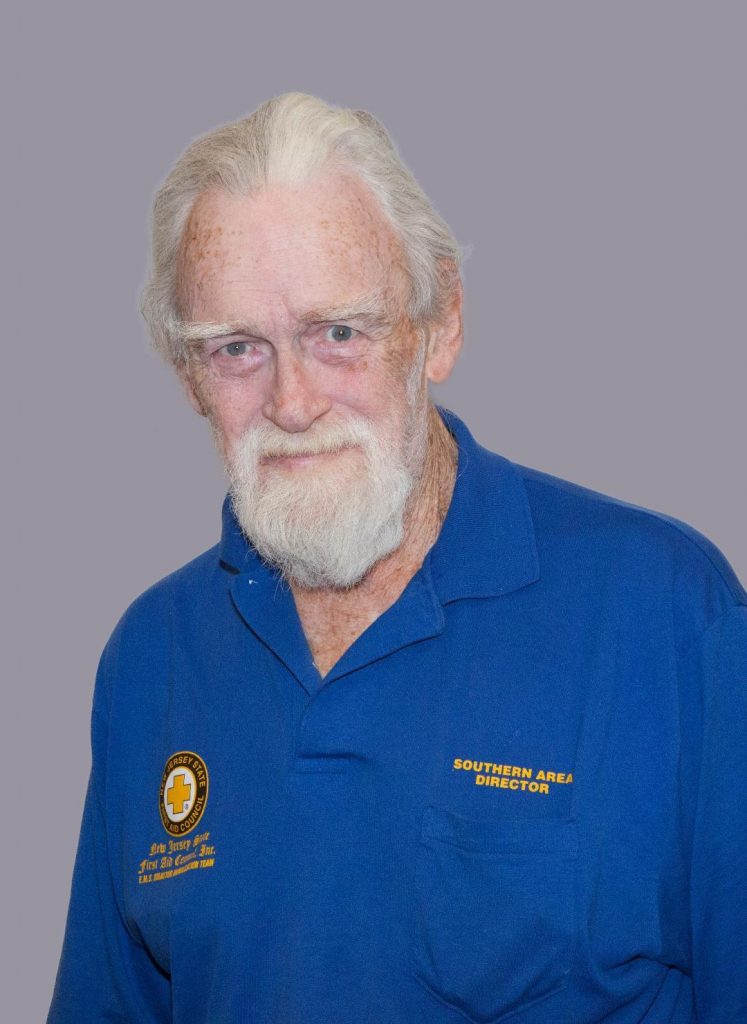 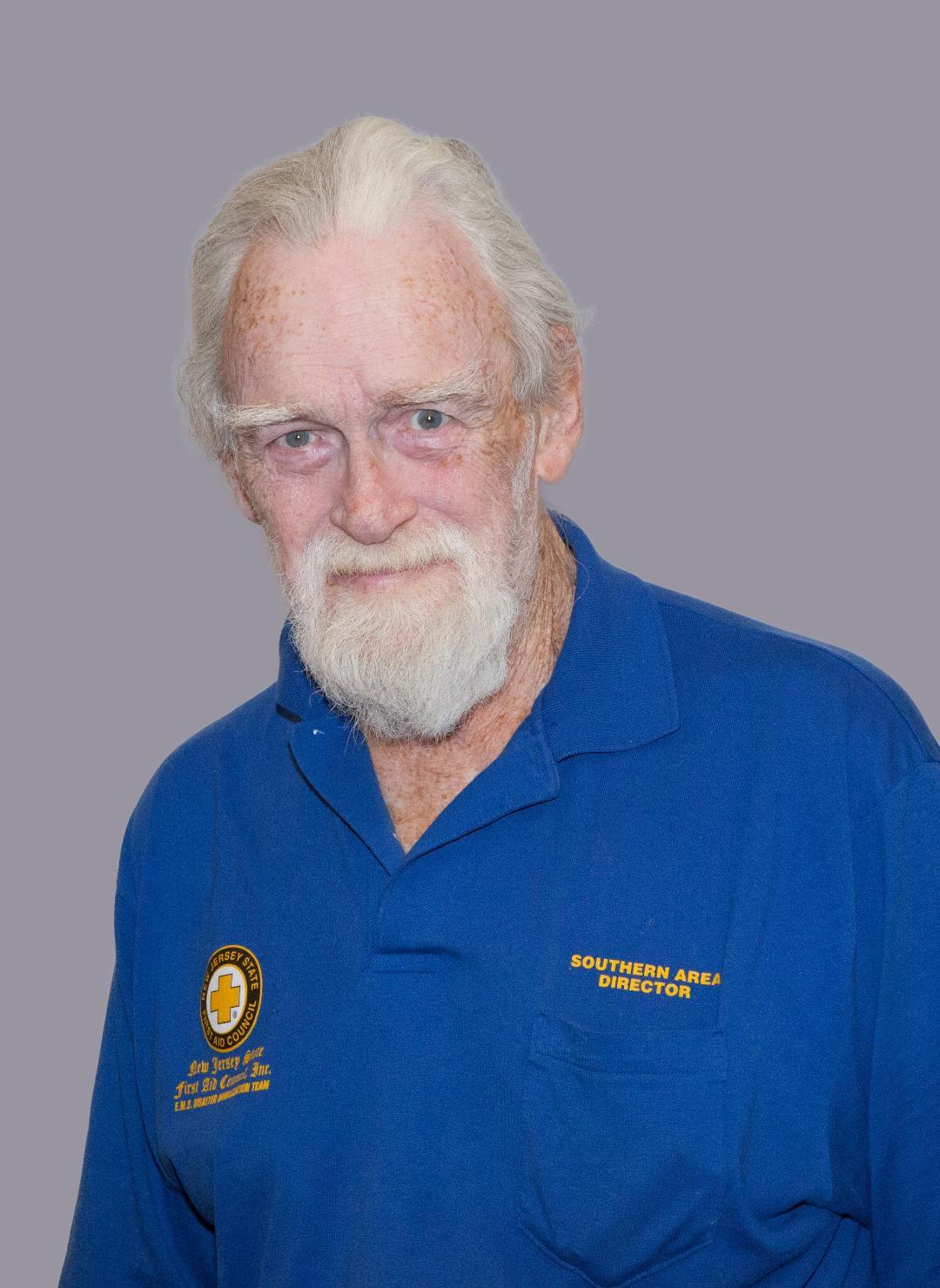 Richard Franklyn Bailey Sr, 84, passed away at his home in Florida on August 20, 2019. He was born in Manhattan, NY and grew up in Miami and Staten Island. He graduated from Wagner College with both his undergraduate and MBA degrees. He lived most of his adult life in Pennington NJ. Dick worked at RCA in Princeton as a Nuclear Chemist, but he will be best remembered as a longtime contributing member of the Pennington First Aid Squad. He was instrumental in establishing the PFAS dedication to education. Together with his wife, Jessie Bailey, they established the Cardiac Defender Program at PFAS in the 1970’s, which taught CPR to hundreds of Pennington and Hopewell Valley residents. He was in the second class of Paramedics in the state of NJ and answered hundreds of calls as a paramedic back in the days when volunteer squads like PFAS were allowed to have paramedics. He was also active in Volunteer EMS at the state level, serving as the 9th District representative for almost 40 years. Dick was Southern Area Vice President of the State First Aid Council for 3 years. Together Dick and Jessie instilled in their children, Heather and Richard Jr, the importance of improving the world around them through volunteerism. From the 70’s to 90’s there were few calls that did not have at least one Bailey on the ambulance.