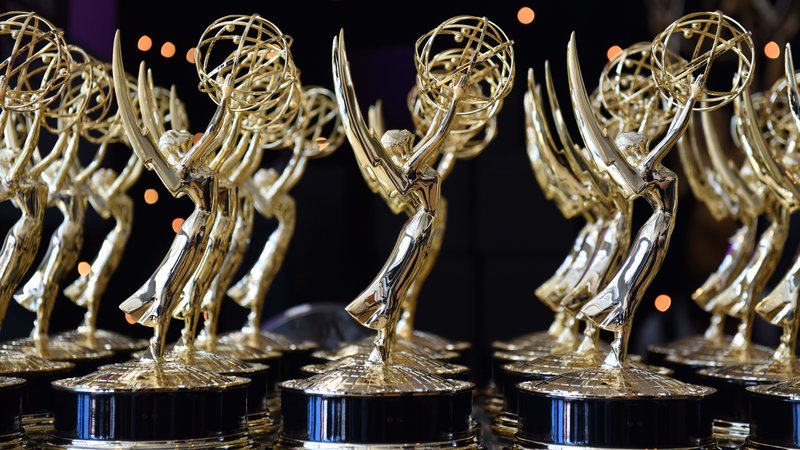 As we move past the Emmy Awards and begin this year’s newest television season, I would like to take a moment and recognize the accuracy of the predictions made between my colleague, Joanne Thornborough, and I from over the course of the last month.

As avid professional television watchers, Joanne and I spent hours analyzing the way the small screen was perfected over the course of the 2018-19 season. From the way actors define their characters, to the way a writer conveys a message through their story, Joanne and I made a total of 24 Emmy predictions over the course of the last month on who we thought did their job the best.

Of our 24 predictions for every major category, the two of us had a combined total of 14 correct picks, which brought us to an accuracy percentage of a little over 58%. This may not seem like much, but compared to Michael Ausiello, the creator of TVLine.com and television reporter for over the last two decades, we fared very well. Ausiello, who attends the Emmy Awards each year and hails the Sunday as his Super Bowl, has an average of about 30% accuracy when making his Emmy picks.

But, when it all comes down to it, nothing else mattered to me other than seeing the esteemed Tony Shalhoub get the Emmy Award that he deserved. His fourth in his career and first since the fourth season of “Monk” in 2006, Shalhoub got the award he deserved to take home last year for playing such a brilliant character on Amazon’s “The Marvelous Mrs. Maisel.” I am more than excited to see what Shalhoub will bring to his character when the hit series returns to platforms in December.

Another aspect of the evening that I really enjoyed was the fact that Peter Dinklage was the sole winner for “Game of Thrones.”

Out of all individual performances, both on and off stage, Dinklage was the only individual who deserved an award after the debacle that was the series’ final season. How it won the award for Outstanding Drama Series is beyond me, but to see Dinklage be honored for the fourth and final time for playing such a phenomenal character was the sendoff that fans deserved, rather than the sendoff that was bestowed upon his character, Tyrion Lannister.

I will admit, though I truly, utterly despised the final season that was “Game of Thrones,” it was a treat to see the actors on the big stage one last time. Granted, the last time should have been when they were joined to present an award, rather than the closing minutes where they were receiving one…

But I digress. I stated in my column two weeks ago, that though I felt “This Is Us” (or even “Killing Eve”) should have won for Outstanding Drama Series, I felt that the award would go to “Game of Thrones” because of the acclaim the series has gotten over the last decade. Or, maybe it was because Academy voters thought it would be funny to poke fun at fans, like myself, who thought the season was wretched.

Either way, it will be an exciting upcoming television season now that powerhouses like “Game of Thrones” and “Veep” have concluded. Even “Fleabag,” which took home most of the comedy awards, will not have a third season, according to writer/producer/star Phoebe Waller-Bridge. So, I am sure we will see some fresh faces next year. Though, they will probably all be from either premium stations or streaming services, as both dominated once again. Sorry network television, it looks like your time is almost up.