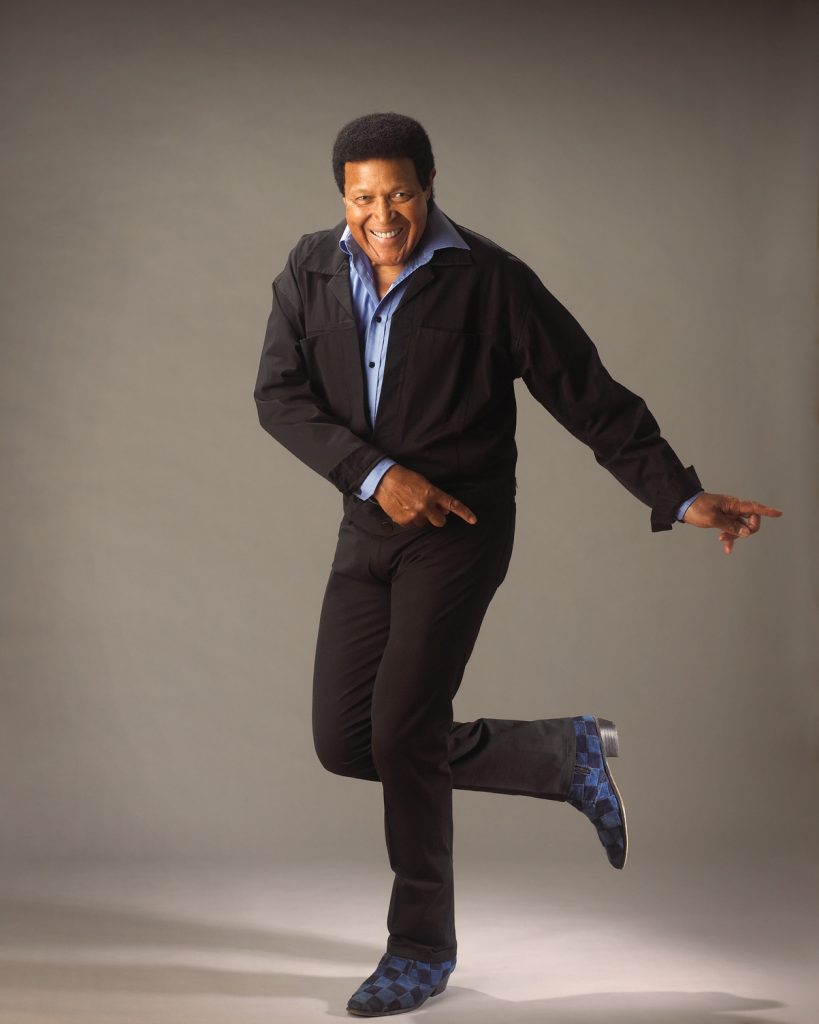 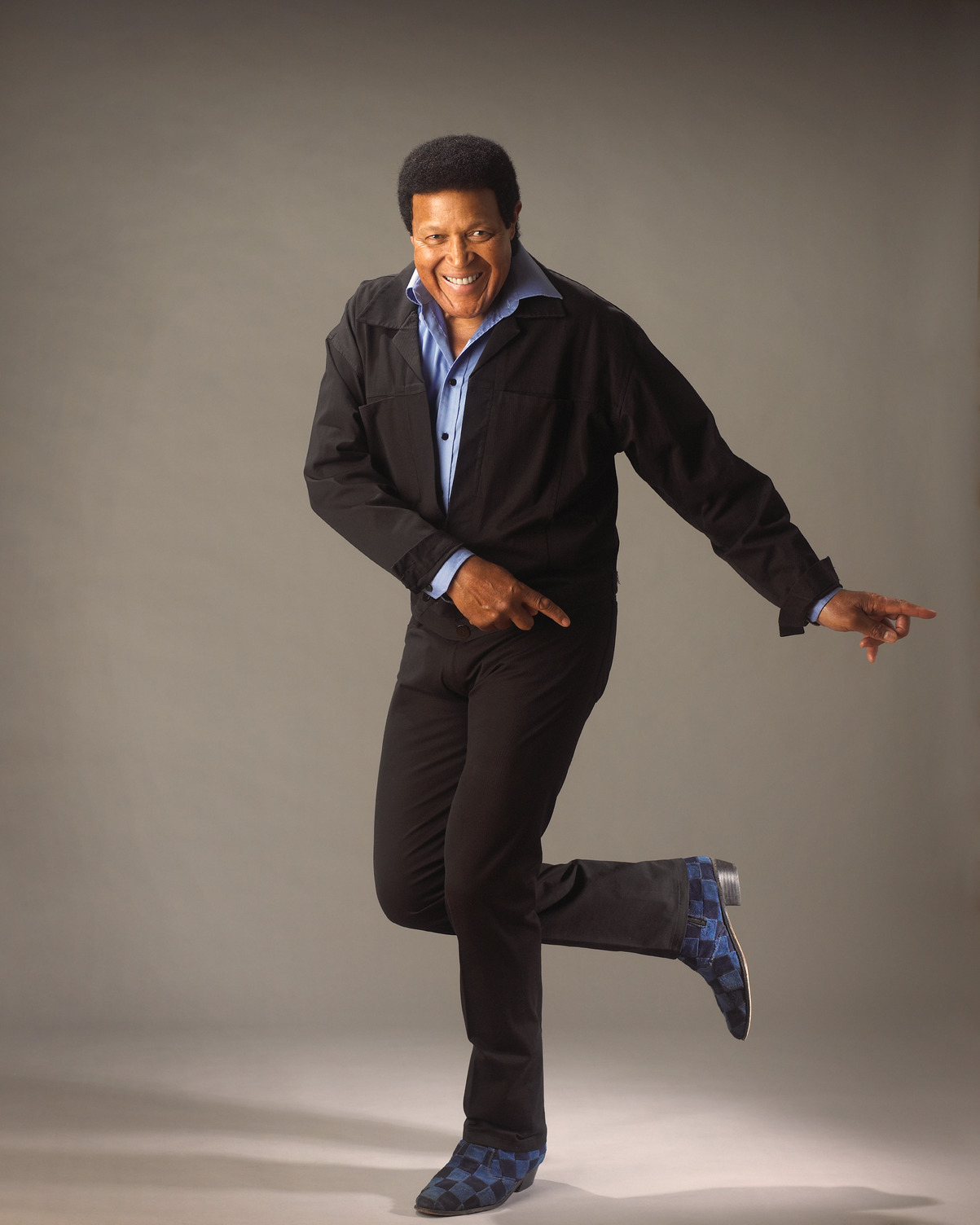 Chubby Checker will headline a four-act Rock and Roll Spectacular showcase at the State Theatre in New Brunswick on Nov. 2.

“We’re going to come to town, burn it down and go home,” Checker said.

Best known for his cover of Hank Ballard and the Midnighters’ “The Twist,” Checker released his version of the song in 1960 and it has been a classic ever since.

“We went on American Bandstand for two minutes and 40 seconds – the length of ‘The Twist’ – that dance style has been with us ever since,” he said.

Performed for the first time at the Rainbow Club in Wildwood, the dance craze became a hit single and reached the No. 1 spot on the Billboard Hot 100 chart.

“When I look at the girl, the girl looks at me; when I touch her, we’re doing something,” Checker said. “We’re exploring our sexuality, while being fully dressed. That’s the most exciting thing that can happen to a couple on the dance floor and that has never left us. After 1960, everyone has been ‘twisting’ one way or another. It’s a very, very successful song that’s still giving us a lot of joy.”

Checker has had the inspiration to perform since he was a toddler. Seeing Ernest Tubb perform on stage at the Georgetown Fair in South Carolina, Checker looked at his mother and said that that was what he wanted to do in life, as well.

“I didn’t know that 12 years later, I would be on stage doing just that,” he said. “It’s still been going on. It’s just a dream and I’m enjoying it.”

Beginning his musical career during his junior year in high school, Checker had his first hit in ‘The Twist’ before even graduating from South Philadelphia High School.

“When I was graduating, ‘The Twist’ was playing on the radio; I’ve been touring ever since. It’s been pretty exciting and still is,” he said.

Touring for almost 60 years, Checker looks at each show as an individual opportunity to shine.

“I’m nervous, always,” he said. “It’s the first show for me, it’s not another show for me. I never know what the audience is going to do. I just look up at the sky and say ‘God, help me this one, please.’”

Throughout his career, Checker is frequently asked what has been his favorite venue to perform at, but his response is always the same.

Though Checker realizes he is getting older, he is very humbled by the fact he can still perform for crowds and that crowds still want to see him perform.

“It’s a miracle,” Checker said. “I still can’t get over the fact that I can still play, and that people come out to see us. It’s amazing to me. I live in a world that I dreamt about since I was four years old.”

Added to the National Recording Registry in the Library of Congress in 2013, “The Twist” has been identified as a song that has revolutionized music. In 2018, Checker’s ‘twist’ was just one of six singles inducted into the Rock & Roll Hall of Fame.

“‘The Twist’ is almost like the telephone,” Checker said. “When Alexander Grand Bell said, ‘Watson, is that you?’ – the phone has been in our hands from that moment until now. When Edison turned off the lights and the candles went out; we’ve been using the lightbulb ever since.”

Doing “The Twist” ever since has garnered Checker much success since its release almost six decades ago. For him, it was easy to describe what his career has been like after all of these years.

“It’s like a candy bar or a soda – it tastes the same, even though it’s been around for a while, and a lot of people like it. That’s Chubby Checker, for you.”

Fatal crash in South Brunswick is under investigation