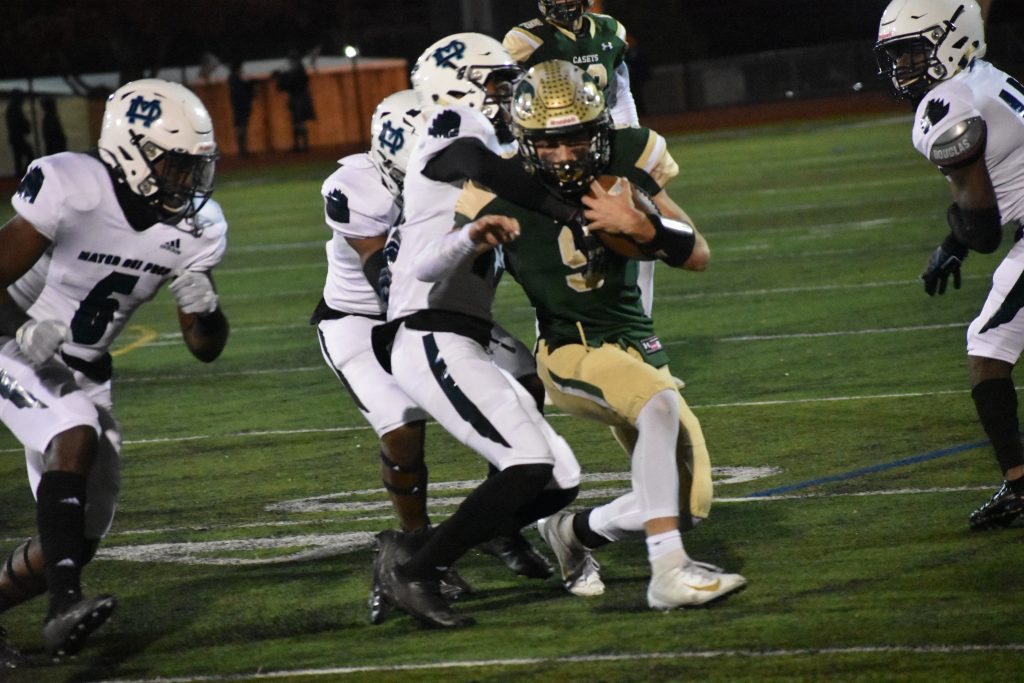 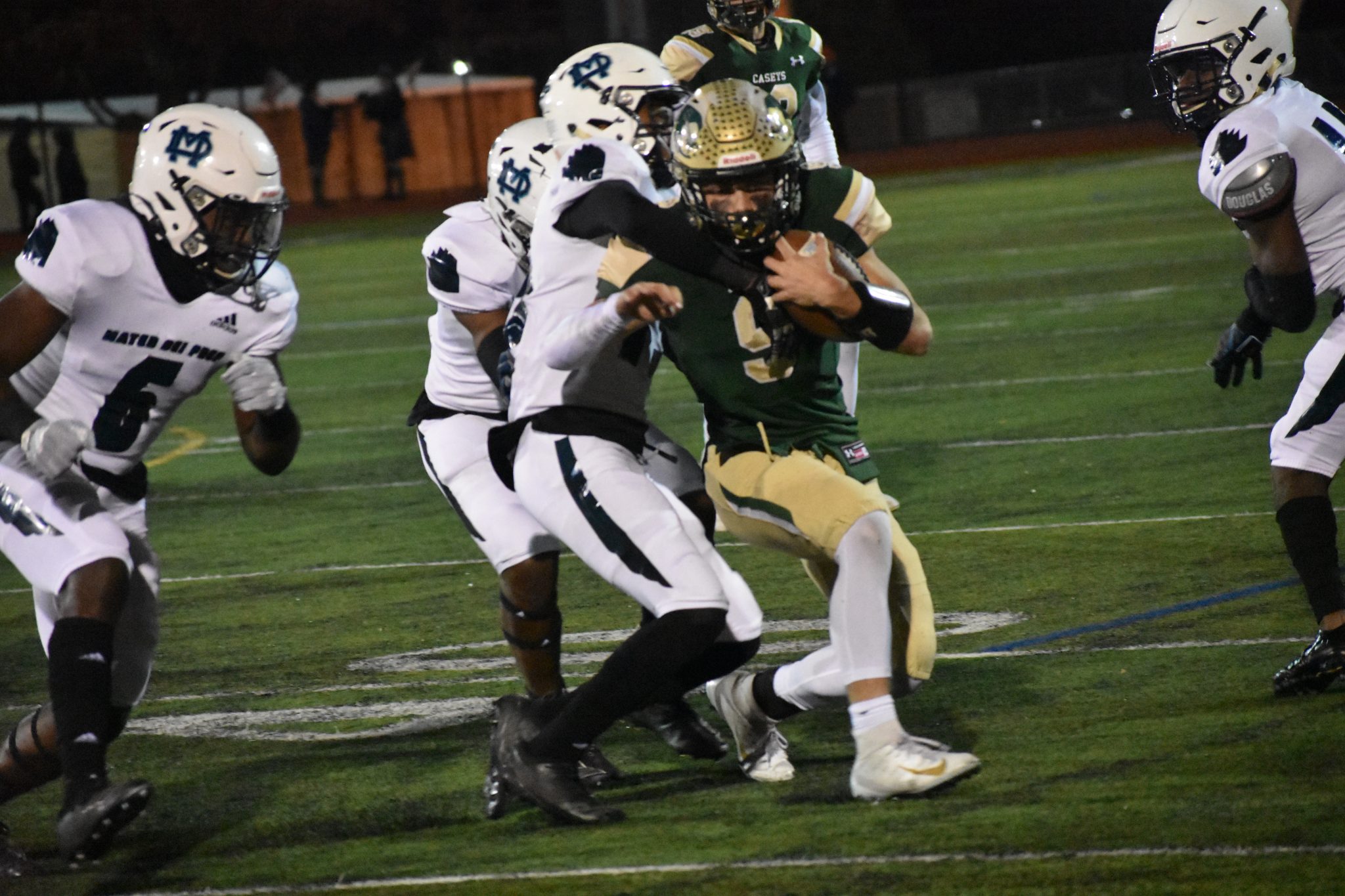 It was the opportunity that the Mater Dei Prep football team had been waiting for since the end of last season.

A chance to avenge last year’s loss in the state group playoff with a matchup against Red Bank Catholic in the semifinals of the NJSIAA Non-Public, Group 3 playoffs.

Through an outstanding defensive performance and senior running back Malik Ingram racking up his 19th rushing touchdown of the season, Mater Dei achieved that opportunity on Friday night, Nov. 22, at Count Basie Field in Red Bank.

Mater Dei will now play the No. 1 seed,  DePaul Catholic High School of Wayne, in the state championship game at MetLife Stadium in East Rutherford either the weekend of Nov. 29-30 or Dec. 6-7.

“This was a great defensive effort by our team,” said Mater Dei Prep coach Dino Mangiero. “Red Bank Catholic has a lot of really good athletes on their team. Our defense just shut them down. Our seniors came through for us and played well.”

Ingram punched in the only touchdown of the contest in the second quarter, helping the Seraphs capitalize on the Red Bank Catholic fumble that was recovered by senior Clarence Lewis.

Lewis has picked up three turnovers on defense in the past two games for Mater Dei.

The Seraphs are now 8-3 on the season. 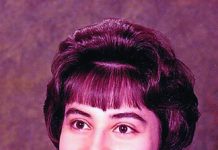 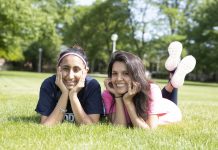 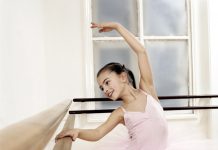