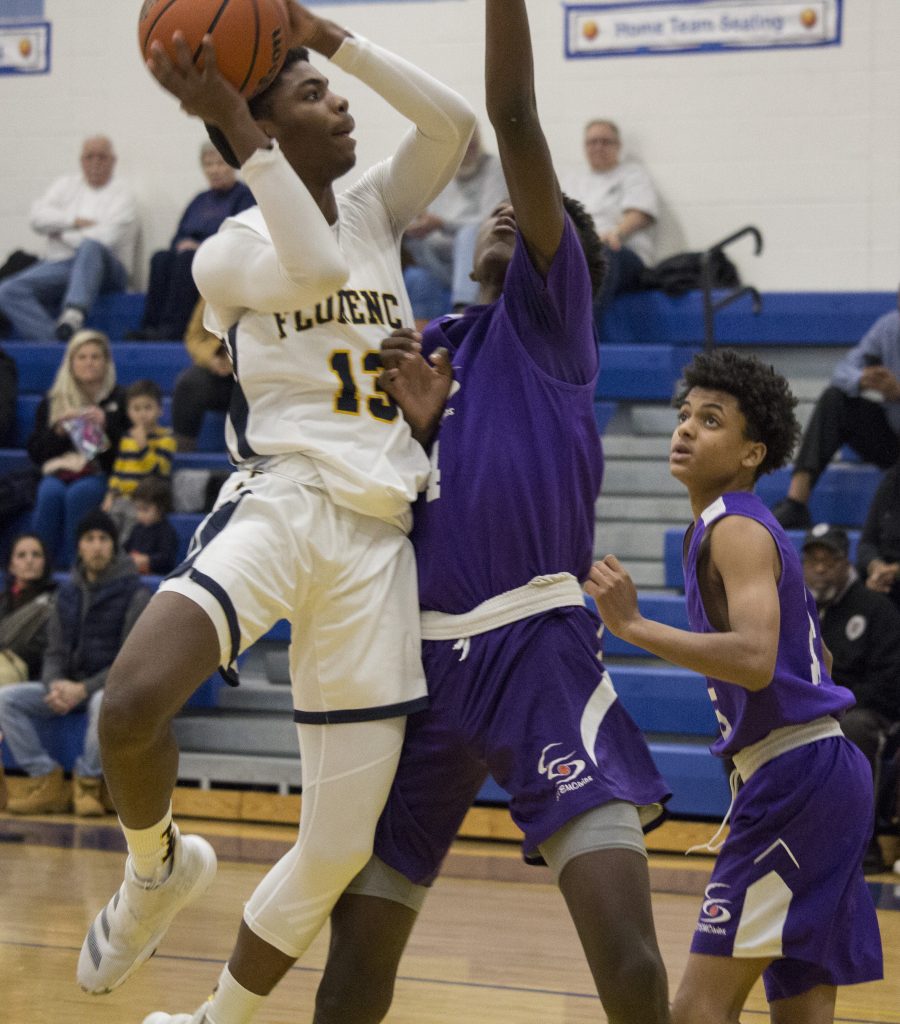 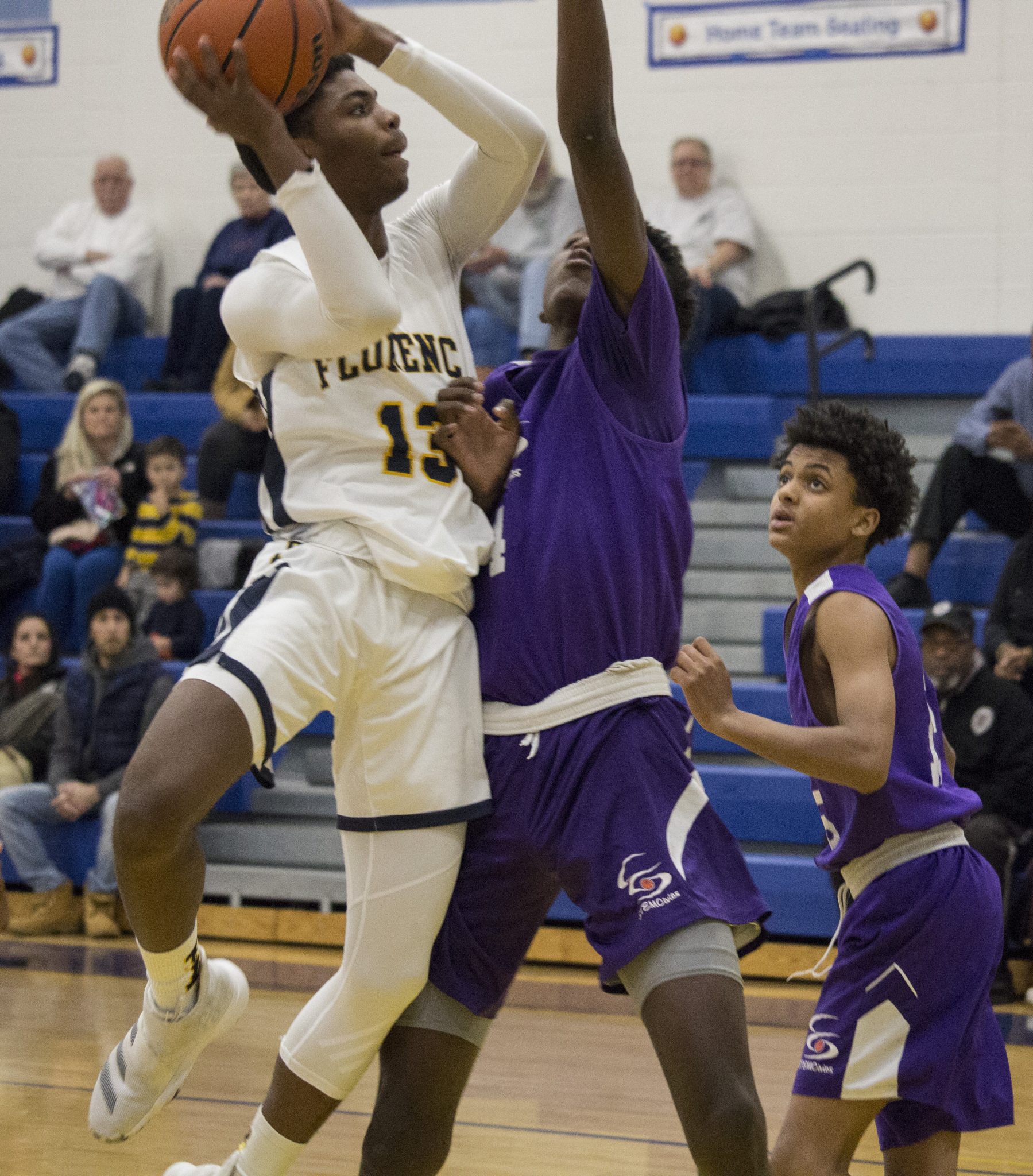 And so far, so good.

Just one season ago, Florence did not win a game in the Burlington County Scholastic League’s Independent Division.

This winter, coach Cesar Pereda’s squad sports a 4-2 record as of Jan. 27 in the division.

Florence is fighting for the division lead with New Egypt High School, which is also 4-2 in the league.

Pereda said that his squad may be comprised of younger players this season, but that the Flashes are proving to be a tough league opponent.

With just four seniors on the squad, Pereda explained that he is counting on his young players to step up and fill pivotal roles while they gain varsity experience.

“We are coming around. We have a lot of new players, and we are a very young crew,” Pereda said. “We have a couple seniors, but other than that, we are counting on some freshmen and sophomores stepping up. We are getting in situations where they have never been in before, but we are learning as we go. We are just taking it step-by-step…We have a lot of young guys that are stepping up, but I can always count on our seniors to lead us.”

Coming into this season, Pereda said he has already noticed several strengths among his squad.

He pointed out that while he may have a younger, inexperienced team compared to other opponents around the league, he has seen his players contribute in key situations.

“We have some players that can create chances and make things happen,” Pereda said. “One of the things is that they are young, so they don’t know what to do once they [create chances]. Once in a while, they have to find their players and use it to their advantage.

“We have gone through ups and downs, and that makes it hard when you have young players who have never been in these situations,” Pereda added.

As Florence’s youthful squad works to gain experience, two particular players who Pereda highlighted on having a successful year were seniors Cole Connelly and Shaharia Shajib.

While Connelly has already recorded more than 150 points this season, Shajib has contributed at the rim, too, with more than 70 points scored.

Meanwhile, junior Noel Nabors has also had an impact on the court with more than 85 points scored.

While the Flashes may be providing multiple standout performances on offense, Pereda explained that the team still needs to improve in several areas as well, particularly on the defensive side of the ball.

“Defensively, we have to get a little better,” he said. “The offense is there, and the chemistry is coming around, but we need a bit more work at that.”

With Florence approaching the halfway point in the season, Pereda noted that regardless of results, he still finds pleasure in watching the development of his team. The Florence coach said that as his squad continues to grow this year, he plans to take each game at a time and hopefully clinch a sectional playoff berth.

“The fun part about coaching is when you look where started at and seeing where you finish,” he said. “You see how much they learn, grow and come together. That’s what you always look for when you’re a coach. You don’t want to be the same when you started the season.

“We are still in the run for the division, so we are just taking it one game at a time. We know that any division game is a big win and counts for us, so wherever that takes us for the playoffs, we will see where we go from there.”