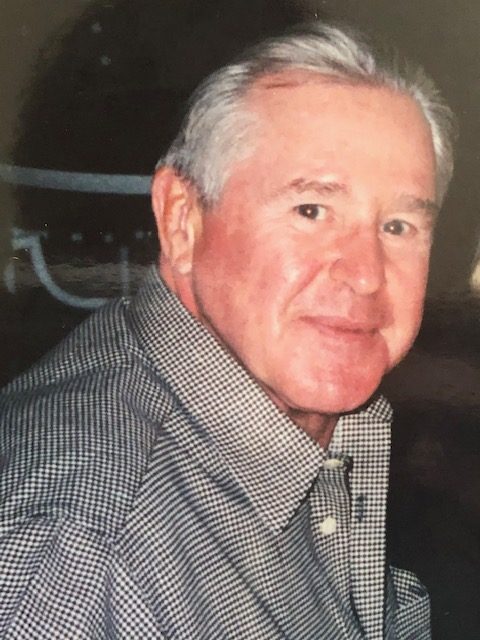 Bill attended Chestnut Hill Academy in Philadelphia, where he was class valedictorian.  In 1962 he graduated from Princeton University, where he majored in economics, was the captain in charge of all the dining halls, served as captain of the rugby team and developed friendships that would last his lifetime.

After graduating from Princeton, studying for a year at the London School of Economics and beginning a career in banking, Bill co-founded Linpro, a real estate development firm, where he served as Managing Partner until he retired at the age of 48. After retiring, Bill and his beloved soulmate Linda traveled the globe, exploring exotic destinations on nearly every continent. Inseparable, when Linda and Bill weren’t traveling, they spent time between their homes in Palm Desert, CA and Princeton, NJ – later relocating from Princeton to Austin, TX – with family and a vast network of friends.

Bill’s leadership and generosity extended to charities, where he served as a trustee or director for countless organizations, including the National Foundation for Advancement in the Arts (NFAA), Princeton University, and the D&R Greenway Land Trust. Bill was an avid golfer, accomplished chef, selfless mentor and wise counselor.

Bill’s devotion to his wife, children, grandchildren and friends was unparalleled. His love, smile, laugh and generous spirit will be missed by all who were lucky enough to know him.