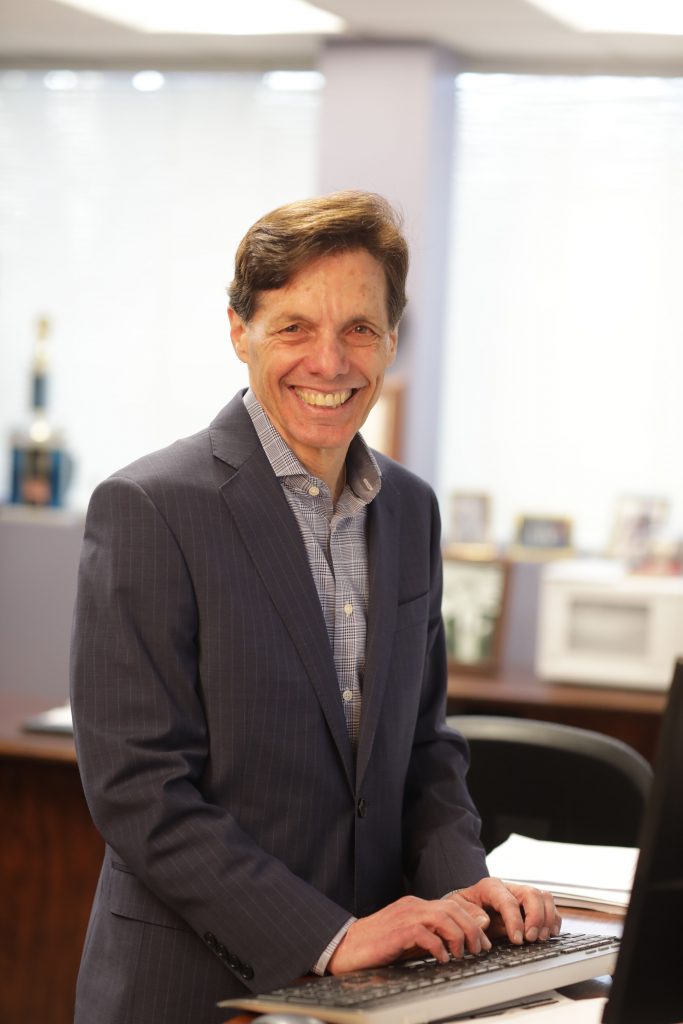 SOUTH BRUNSWICK – The South Brunswick Township Council is looking forward to a better 2021.

Joseph Camarota, Archana “Ann” Glover and Jo Hochman were sworn in to their next terms on the Township Council during the council’s reorganization meeting on Jan. 11.

The incumbents were re-elected to their four-year terms during the November election.

Camarota has been a resident of South Brunswick for 32 years. He is a family entertainment consultant.

He has served on the council since 2005 as a Democratic councilman and as deputy mayor.

He has been involved in soccer and basketball leagues in North Brunswick, South Brunswick and East Brunswick.

He was selected as deputy mayor again for 2021.

“Last year was such a forbidding and grim year, the reality of it all is that we are only now in the darkest part of the pandemic tunnel. We do see a glimmer of light, we just don’t know when we’ll be leaving this tunnel and what the landscape will look like when we do,” Camarota said. “Even though we will try to prepare for all the potential scenarios that we can possibly encounter this year, it’s still a mystery where we will end up. In other words, this will become our ‘base’ year and all our focus will be devoted to getting us through it.  Which means, as opposed to the beginning of one’s typical four-year term, where we have the ability to project and concentrate on several initiatives, in my humble opinion, we don’t have that luxury this year.”

Grover has lived in town for 40 years. She is a purchasing specialist for Middlesex County. She also is a Notary Public.

She volunteers at local temples and serves as a union leader in AFSCME Local 3440. She is the council liaison to the Commission on Women, Human Relations Committee and Environmental Board. She has served on the zoning board in the past.

Grover has been a county and township committee person since 1999, and has served on the Township Council since 2018.

“I am honored and humbled to be reelected in the General Election and look forward to working with our residents and the wonderful township staff,” she said.

Hochman has been a resident of South Brunswick 43 years.

She is retired from Prevent Child Abuse NJ where she worked for 18 years as the coordinator of the EPIC (Every Person Influences Children) program. She was the coordinator/trainer both in South Brunswick as well as across the state.

She has been involved in the town for more than 25 years. She was chair of the Municipal Alliance which oversees grant monies from the Board of Chosen Freeholders to present and offers programs to residents, as well as funds for Project Graduation.

She was also a member of the Planning Board and served as its chairperson for seven years. She served on the Zoning Board of Adjustment when the Target shopping center was approved.

She has served as councilwoman for the past 8 years.

Hochman could be reached by press time.