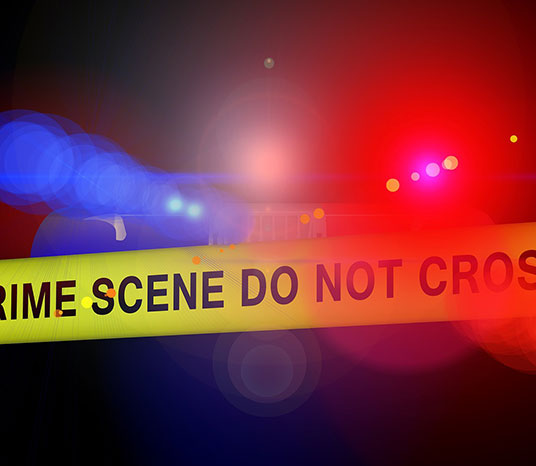 The investigation also determined that Quron Hoagland, 28, of North Brunswick, allegedly drove Hill-Staten to the vicinity of the shooting and transported him from the area immediately afterward, according to the press release.

Authorities responded to the area of Seaman Street and Remsen Avenue in New Brunswick on Nov. 7 at 9:55 p.m. in response to a report of a shooting.

Upon their arrival, police officers located Rafael Florez-Lopez and another male who had sustained gunshot wounds. Both men were transported to a nearby hospital. Florez-Lopez died of his injuries, according to the prosecutor’s office.

Following a pre-trial detention hearing in state Superior Court, New Brunswick, Hoagland was detained pending the resolution of the charges and is lodged at the Middlesex County Adult Correction Center, North Brunswick, according to the the prosecutor’s office.

On Nov. 29, Hill-Staten was arrested and charged with first degree murder, first degree attempted murder, and second degree possession of a firearm for an unlawful purpose.

Hill-Staten was apprehended in Florida by members of the U.S. Marshals Service and the Winter Haven Police Department, according to the prosecutor’s office.

Hill-Staten remains in custody in Florida pending an extradition hearing. Upon his return to New Jersey, he will be lodged at the Middlesex County Adult Correction Center pending a pre-trial detention hearing in Superior Court, according to the prosecutor’s office.

At present, the murder does not appear to be a random act, according to authorities.

Anyone with information about the incident is asked to call New Brunswick Detective Victor Delgado at 732-745-5200 or Detective Ryan Tighe of the Middlesex County Prosecutor’s Office at 732-745-4335. 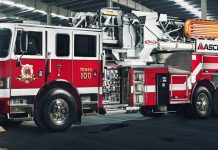