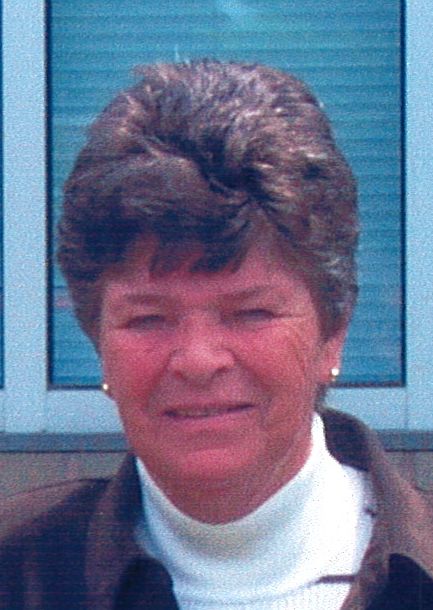 Rock Hill – Mrs. Johanna P. Jansen, 84, passed away on Wednesday, September 7, 2022 at her home surrounded by her family.

Services will be held at a later date.

Born on January 23, 1938 in Noordwijkerhout, The Netherlands, Mrs. Jansen was the daughter of the late Cornelius Jansen and the late Cornelia Meijer Jansen. She was also preceded in death in 1986 by her loving husband, Simon Jacobus Jansen. Johanna and her husband, Simon emigrated from The Netherlands in 1969. In New Jersey, they founded and established a prosperous business, Holland Greenhouses, and through their hard work and perseverance were able to provide for their two immigrant daughters and son. She was a member of Saint Mary Catholic Church.