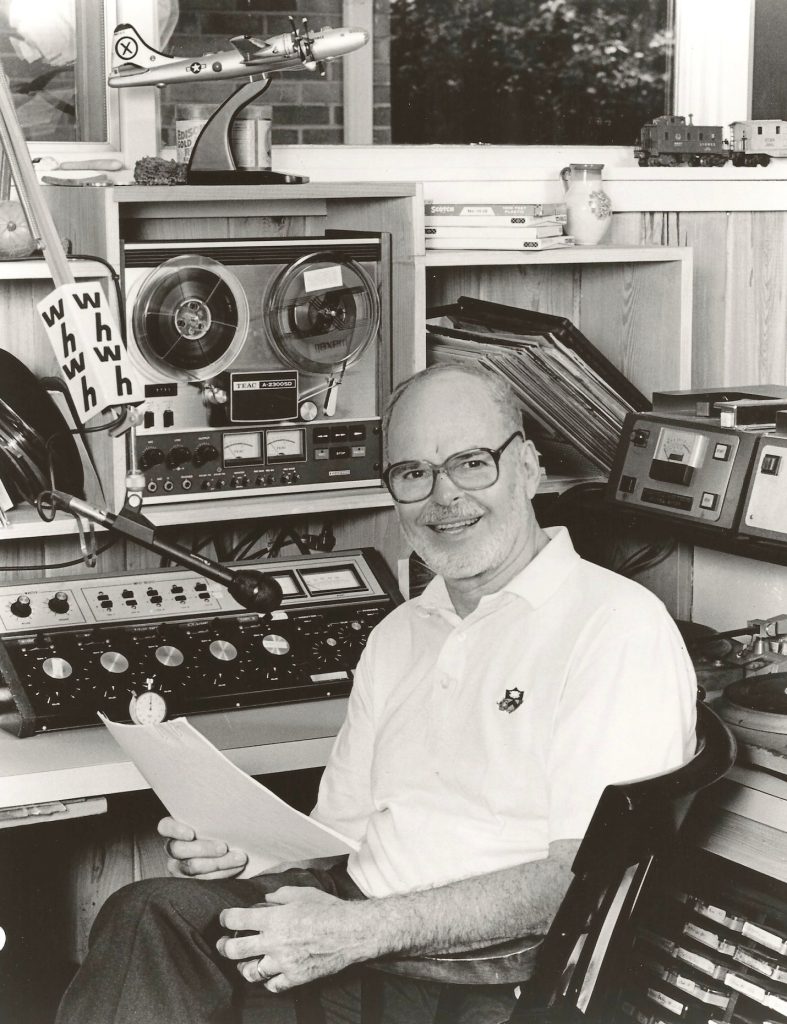 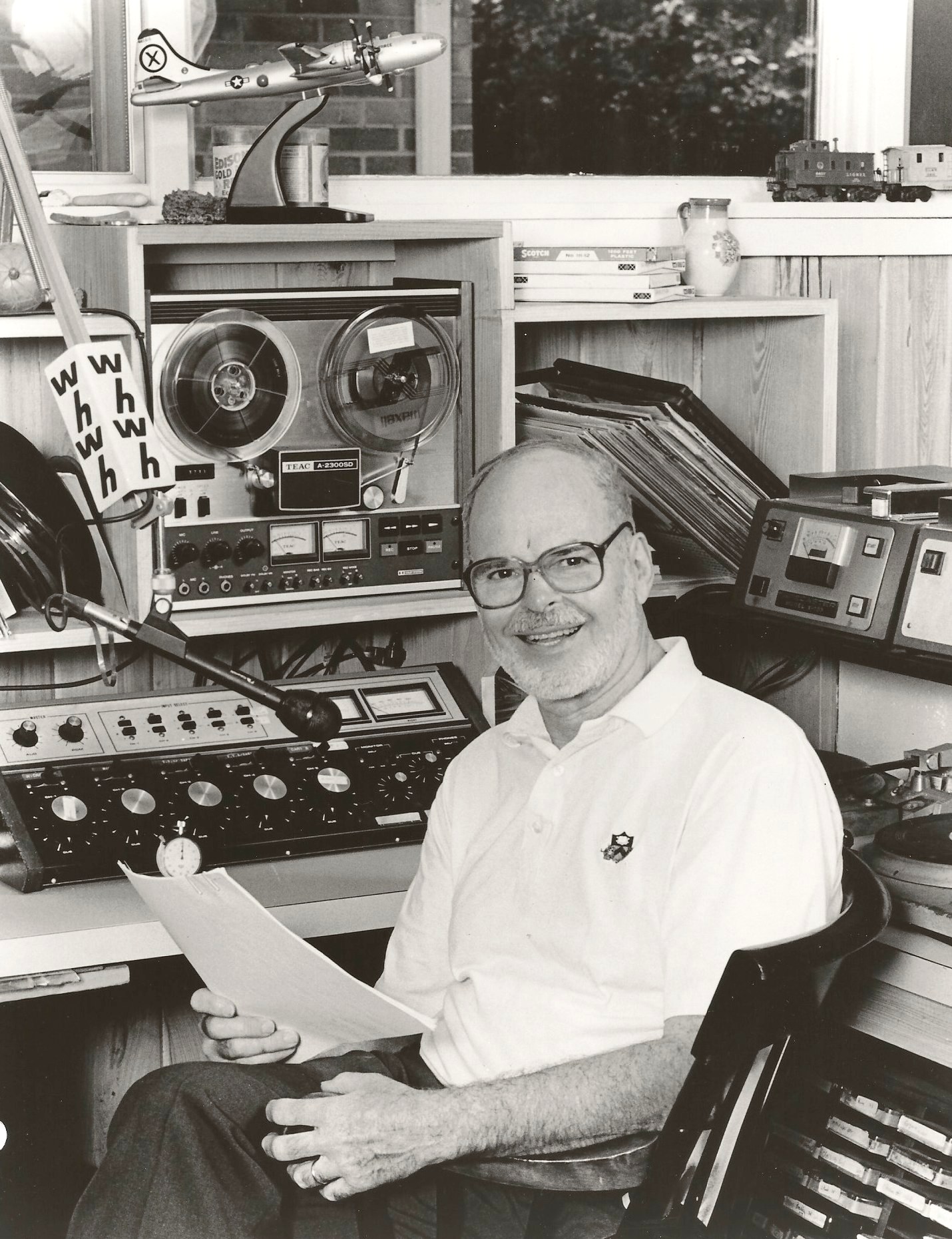 New Jersey broadcaster who founded radio station WHWH, Herb was a tireless and dedicated volunteer for more than 70 years, serving his college, country, community and family.  Herb graduated from Princeton University with the class of 1944, following his service during WWII as a navigator on B-29s flying missions over Japan. Herb is survived by his four children, Randolph of Norwalk, CT, Debbie of Santa Barbara, CA, Nancy of Germantown, MD, and Mary Hyson of Cheshire, CT; six grandchildren and eleven great grandchildren. His wife of 73 years, Mary “Randy” Hobler died in 2017.

A memorial service celebrating Herb’s life will be held at Princeton Day School’s McAneny Theater on Saturday, October 12 at 1 pm .

PDS, 650 Great Road, Princeton. In lieu of flowers, contributions may be made in Herb’s memory to the Princeton Area Community Foundation for the Herbert and Mary Hobler Operating Endowment.