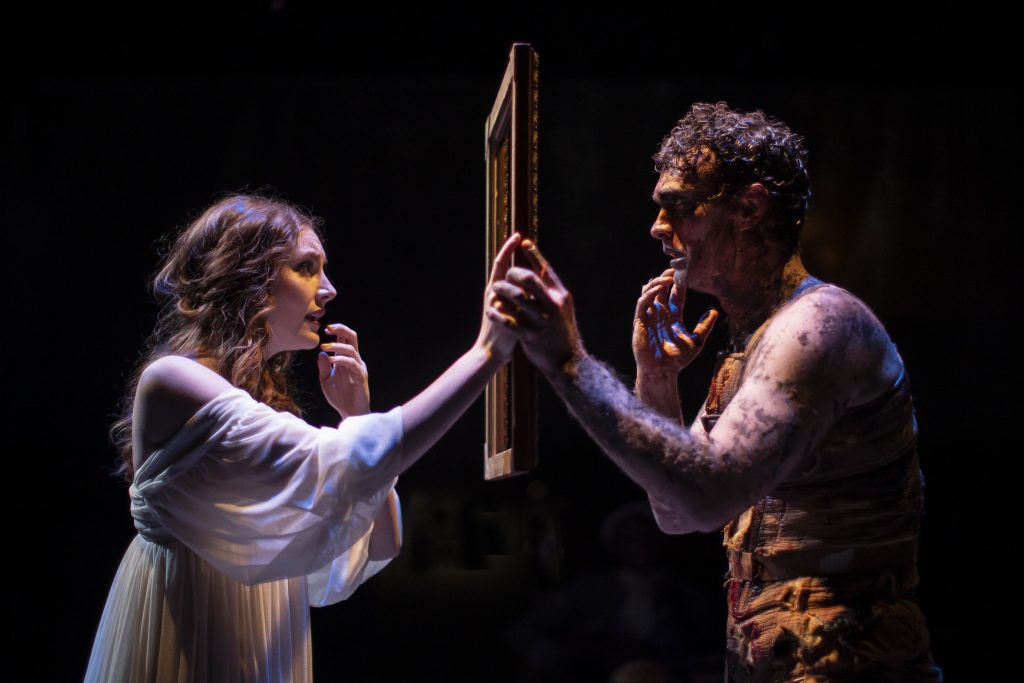 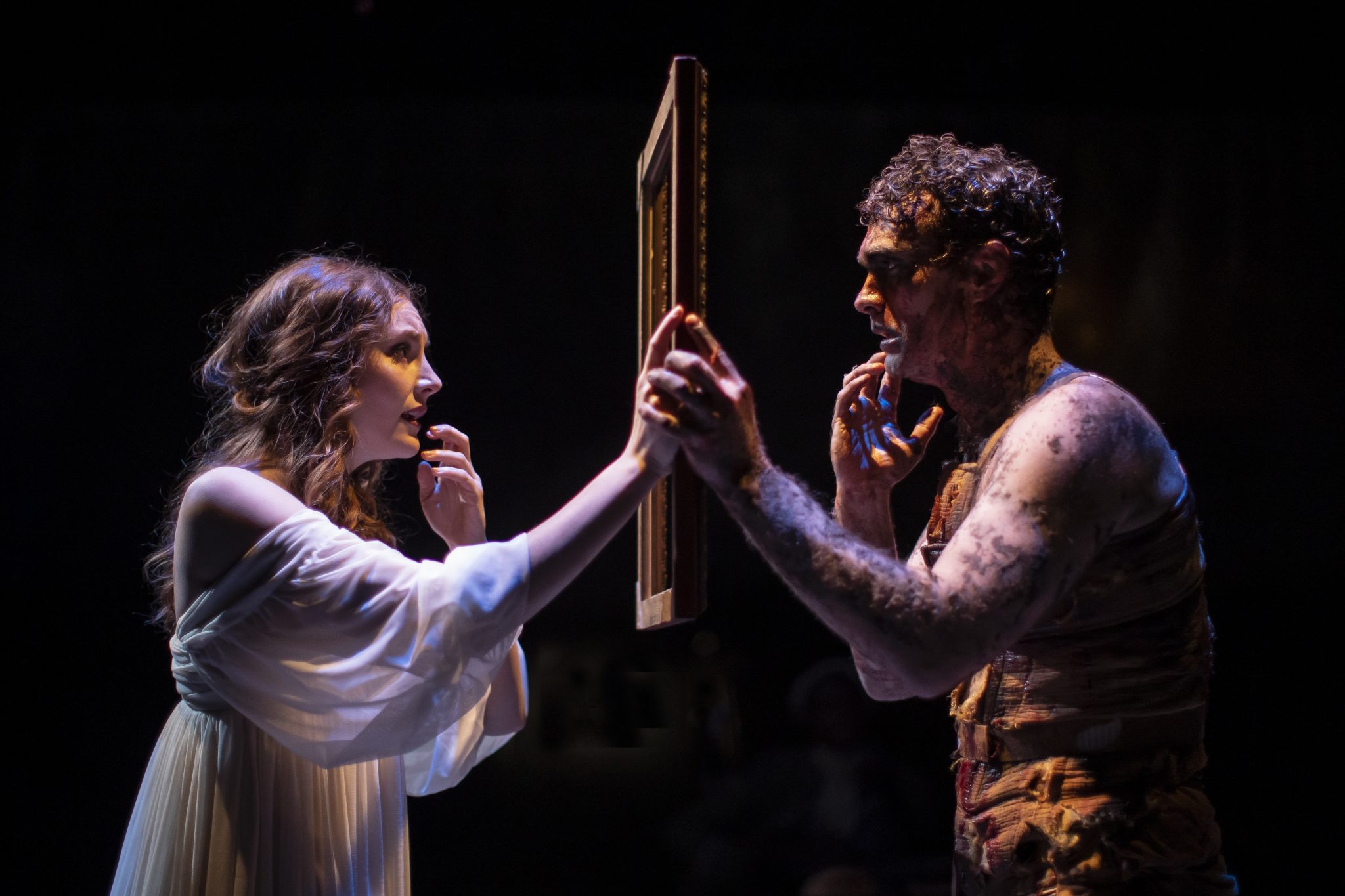 Direct from its acclaimed world-premiere run in Chicago, Lookingglass Theatre Company returns to McCarter with a galvanic adaptation of Shelley’s undying story, running from Oct. 15 through Nov. 3.

Mary Shelley herself (played by Cordelia Dewdney) rests at the core of Catlin’s bold theatrical adaptation. Ahead of her time in more ways than one, the author was only eighteen when she conceived of “Frankenstein.” Shelley experiences a lifetime of love and passion, of tragedy and loss, all of which unfolds on page and stage as her characters navigate a new age of science and unintended consequences. Two hundred years later, this cautionary tale looms large as we grapple with the ramifications of synthetic biology, AI, and ever-invasive algorithms.

“I’m fascinated by the blur between Mary Shelley’s story of creation, rejection, and destruction and her own life of love, loss, and abandonment. How does the human heart survive desolation and misery?” Director and adaptor David Catlin said. “This is a story that continues to unsettle us.”

McCarter Theatre Center Artistic Director and Resident Playwright Emily Mann said, “When I heard that David Catlin was adapting “Frankenstein” through the lens of Mary Shelley’s life and experience, my heart started to pound because it was such an exciting idea. The artistry of Lookingglass plus the genius of Mary Shelley seemed to me to be a perfect marriage. I believe that this story’s extraordinary power will blow the roof off of this theater.”

About the Artists
David Catlin (Adaptation and Direction) is a founding member, ensemble member, actor, writer, director and former Artistic Director of Lookingglass Theatre Company in Chicago. Previous McCarter directing/writing credit: “Lookingglass Alice.” Recent direction and/or adaptation credits include: “Moby Dick,” “A Midsummer Night’s Dream,” and “The Little Prince” and “Icarus.” David is an Artistic Associate with Actors Gymnasium and serves on the acting faculty at Northwestern University.

Walter Briggs (Percy Bysshe Shelley) is making his McCarter debut.  He is an artistic associate of Lookingglass and has appeared in their productions of “Act(s) of God,” “20,000 Leagues Under the Seas,” “Moby Dick,” “Bengal Tiger at the Baghdad Zoo,” and “The North China Lover.”

Cordelia Dewdney (Mary Shelley) is overjoyed to be at McCarter and back on the East Coast where she grew up. Previous credits include “Mary Shelley’s Frankenstein,” “Hard Times,” and “Moby Dick” at Lookingglass Theatre in Chicago. She has toured with “Moby Dick” to South Coast Repertory, Arena Stage and the Alliance Theatre, and has worked with the Shakespeare Project of Chicago. Television and Film credits include “Chicago Med.” Cordelia is a graduate from Northwestern University where she studied Theatre and English Literature.