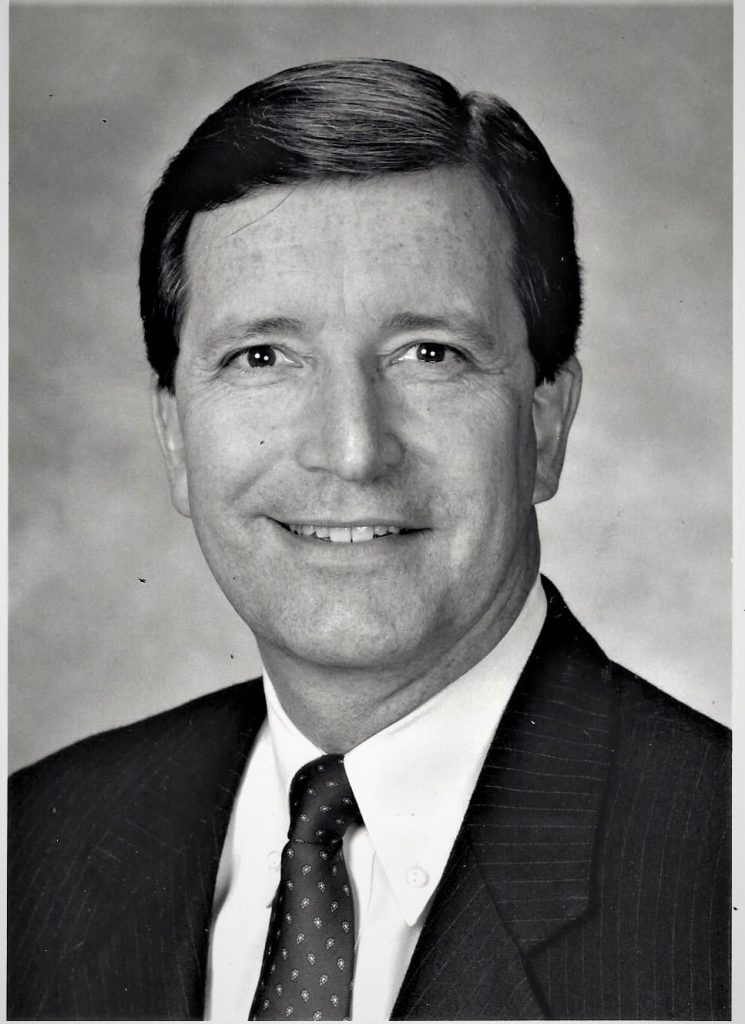 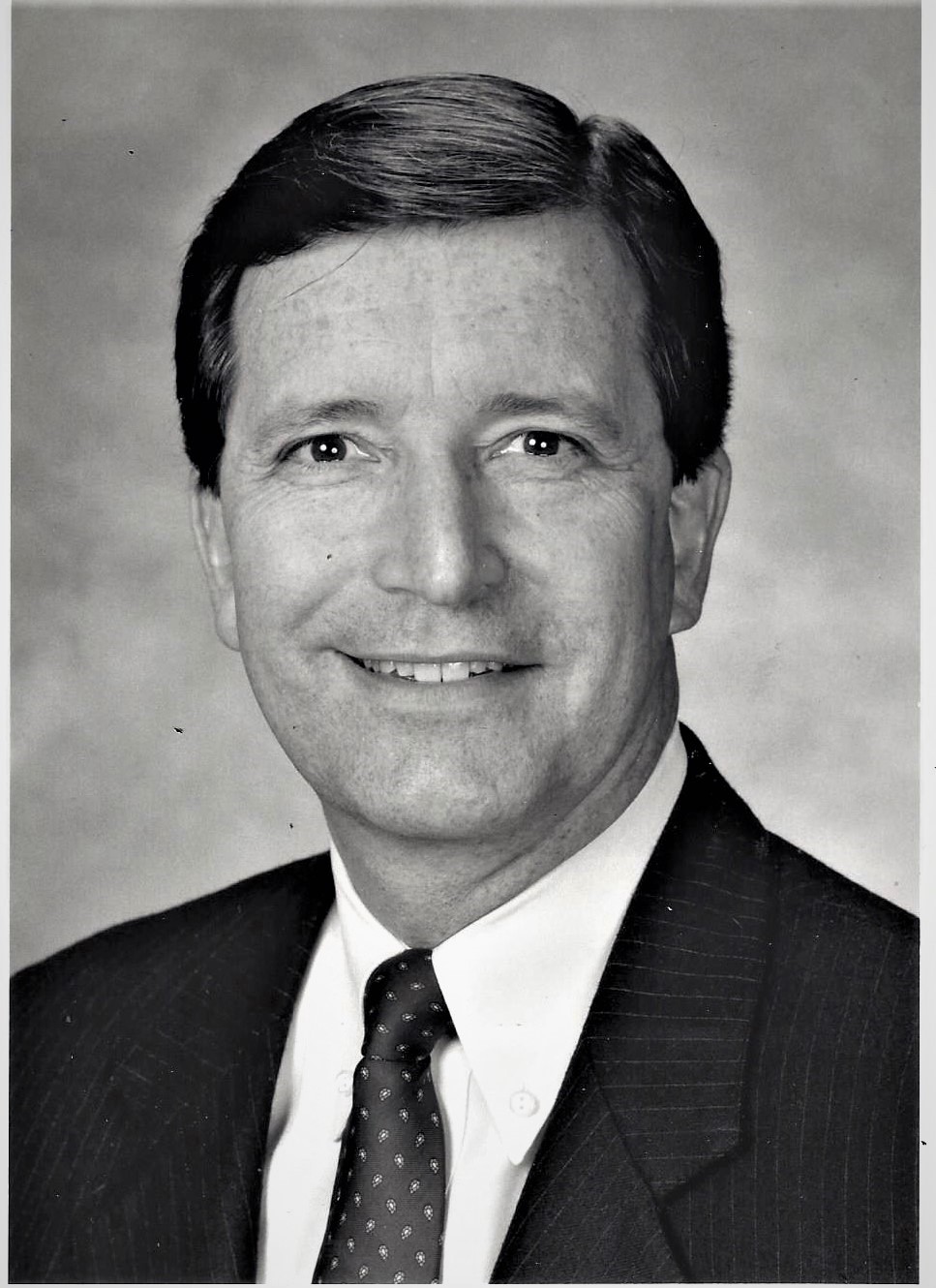 Peter “Pete” Halstead, 77, of Washington Crossing, PA, passed away on October 28, 2019.  His unwavering determination to meet every health obstacle was an inspiration to everyone.  Pete valued the deep friendships that spanned decades.  Whether in business or treasured personal relationships, he felt so blessed to live life and live it well.

Pete had a genetic kidney disease that took the life of his father in 1970, but was determined to do everything he could to live a long and productive life with his wife, his 4 children, and 7 grandchildren, and his furry friend, K.C.

Pete was born March 17, 1942, in Newark, NJ, and moved to Bloomfield, NJ, where he met his childhood sweetheart and wife, Linda, and they recently celebrated 55 years of marriage. Pete loved to play baseball, basketball, and discovered singing when he was asked to be a part of the Colgate 13 A Cappella singing group at Colgate University.  He continued singing with a newly formed Vintage 13 group who met annually for their friendships and love of performing.

Pete graduated with a BS major in Economics from Colgate University in 1964. He then studied for his MBA at NYU and Farleigh Dickenson, after which he entered the banking world at Manufacturer’s Hanover in NYC. He stayed in commercial lending until his retirement in 2000, as an EVP of Summit Bank Corp, at which time he became co-founder of Capital Consulting Networks, LLC, focusing on crisis management.  Over the years, Pete sat on many boards such as McCarter Theatre, Colgate University Alumni Board, Stonybrook Millstone Watershed, Corner House of Princeton, Cancer Care, and National Kidney Foundation of Delaware Valley.  He also served on the boards of MetLife Bank, First Bank of New Jersey, American Sensor Technologies, and Interpool, Inc.

Pete is survived by his beloved wife, Linda, and his children, Deb Cusma (and son-in-law, Stephen) of Titusville NJ, Amy Willett of Duxbury MA, Karin Telegadis (and son-in-law George) of Tampa FL, and David Halstead (and husband, Andrew Mrakovcic) of East Meadow, NY.  Pete was especially proud of his 7 grandchildren: Will, Jay, Catherine, Lauren, Christian, Grace, and Sophia.  “Pop Pop” will surely be missed.  They were the happiest kids alive when at “their” lake house being pulled on inner tubes behind his boat.

Celebration of Life service will be held at Nassau Presbyterian Church, 61 Nassau Street, Princeton NJ, on December 7, 2019 at 10:30 a.m.  Arrangements are by the Wilson-Apple Funeral Home, 2560 Pennington Road, Pennington.  Condolences are welcome at www.wilsonapple.com.