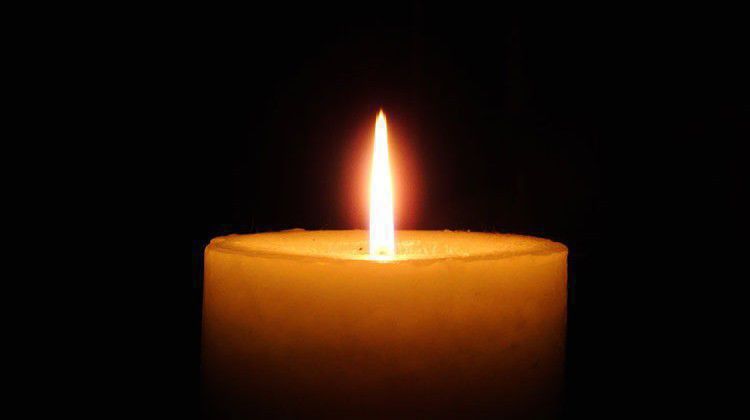 Joan F. Rowland, 89, passed away on Tuesday morning January 7, 2020 at Robert Wood Johnson Hospital in New Brunswick.
She was the daughter of Isadore and Lilian Stern Friedman and grew up in University Heights, Ohio where her father, an immigrant, owned and operated the Friedman Pharmacy at 117th and Union in Cleveland.
She is predeceased by her husband of 57 years, R. Sidney Rowland, who passed away in 2008. She is survived by her two sons, Edward (and Amy) Rowland, granddaughters Lainie, Helene and Audrey of Madison NJ and Steven (and Karen) Rowland grandchildren Sam and Molly of Chatham NJ and her sister Betty and Michael Klapper of Upper Arlington, Ohio. Having spent the last 63 years in the Lawrenceville/Princeton area, she had a wonderful circle of longtime friends who she considered her extended family.
Joan Rowland graduated from Ohio State in 1951 with a B.S. It was there that she met her future husband. The young couple first moved to New York City and then to the Princeton area in 1957. She worked for many years at Princeton University as an Administrative Assistant in the Mathematics and later the Physics Departments. The second half of her career was with the State of New Jersey Department of Labor and Industry. Outside of work and raising a family, she was quite active in several organizations including helping to found the League of Women’s Voters of Lawrenceville and the creation of the affordable housing non-profit in Lawrence Township at Eggerts Crossing where she served as a long time Board member. The couple was also quite active in an almost 50-year Book Club in Lawrence Township with many friends where there was more talk than reading, and discussions of current events were quite lively.
The funeral will be held on Friday January 10, 2020 at 1:00pm at the Poulson & Van Hise Funeral Directors, 650 Lawrenceville Rd (Route 206), Lawrenceville, NJ 08648.  Attendees are asked to arrive to the funeral home between 12:30 and 12:45PM.
Burial will follow in Princeton Cemetery, 29 Greenview Ave, Princeton, NJ 08540.
In lieu of flowers, the family requests that donations be made to the Eggerts Crossing Community Center to Every Child Valued Fund, 175 Johnson Ave., Lawrenceville, NJ 08648 Attn. Nicole Cody, Executive Director.
To send a condolence to the family or for directions, please visit www.poulsonvanhise.com
Arrangements are under the direction of Poulson & Van Hise Funeral Directors, Lawrenceville.