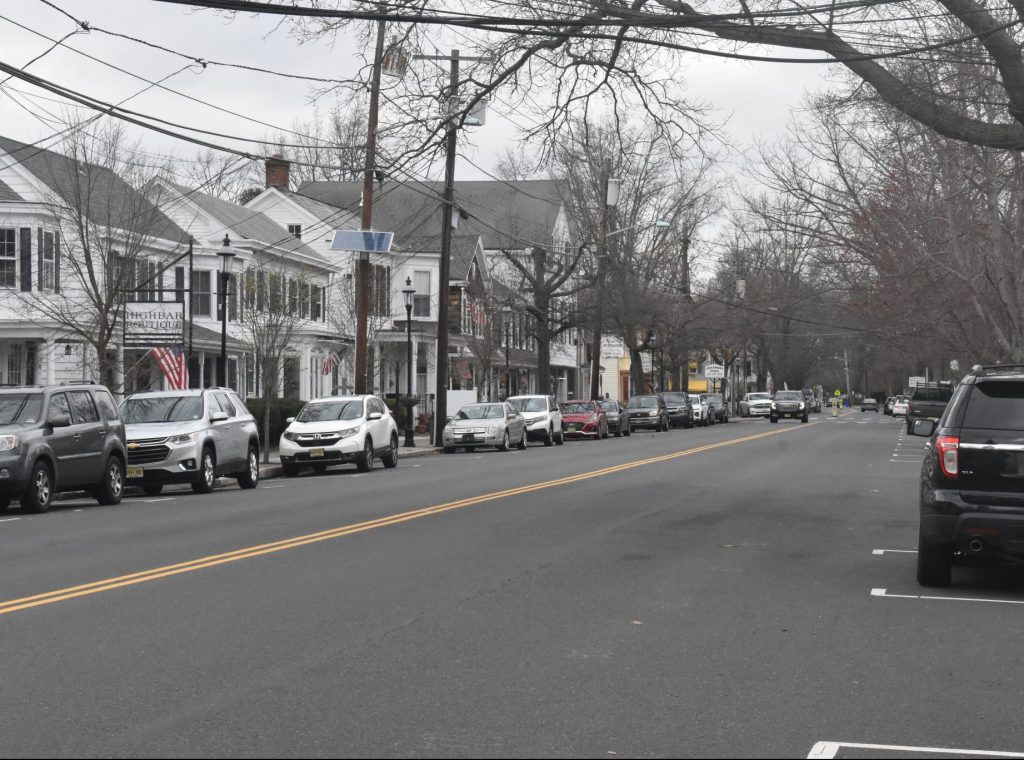 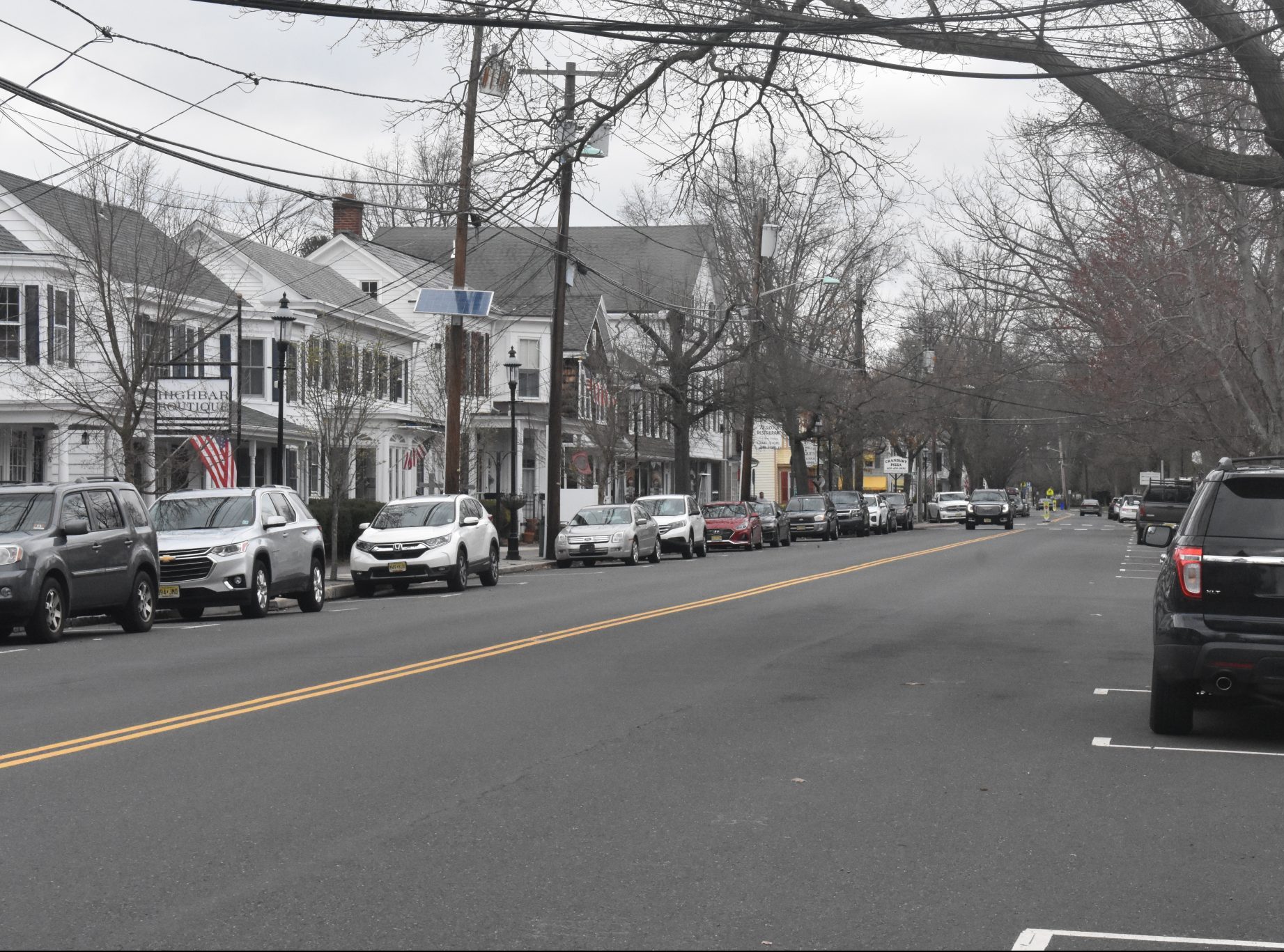 Members of the Cranbury Township Committee may eventually decide to establish an economic development advisory committee.

Mayor Matt Scott discussed the creation of the panel during the March 9 meeting of the governing body.

“It has always been my desire that we become a town where walkability is paramount; where people can walk from their house to downtown and grab a cup of coffee or get a gallon of milk,” Scott said.

“… Or for people to go downtown for dinner and maybe even grab a beer. Doing this requires cooperation from local government, business leaders and tapping into the vast wealth of talent we have here,” he said.

“We can figure out a way to encourage growth, refurbishment and retention of local businesses,” he said. “I looked at some other towns which have established a similar committee, such as Bordentown and Allentown. They have seemed to crack the formula on how to attract local businesses.

“I think people are starting to realize that local businesses, shopping and supporting local business is truly a part of them,” Scott said. “I am not saying the (coronavirus) outbreak is a good thing, but I think people will come out of this (situation) realizing that investment in local infrastructure and a local economy is important.”

The mayor said he hopes to bring the proposal before the Township Committee this year. He said that a permanent economic development advisory committee would have to be created through the adoption of an ordinance.