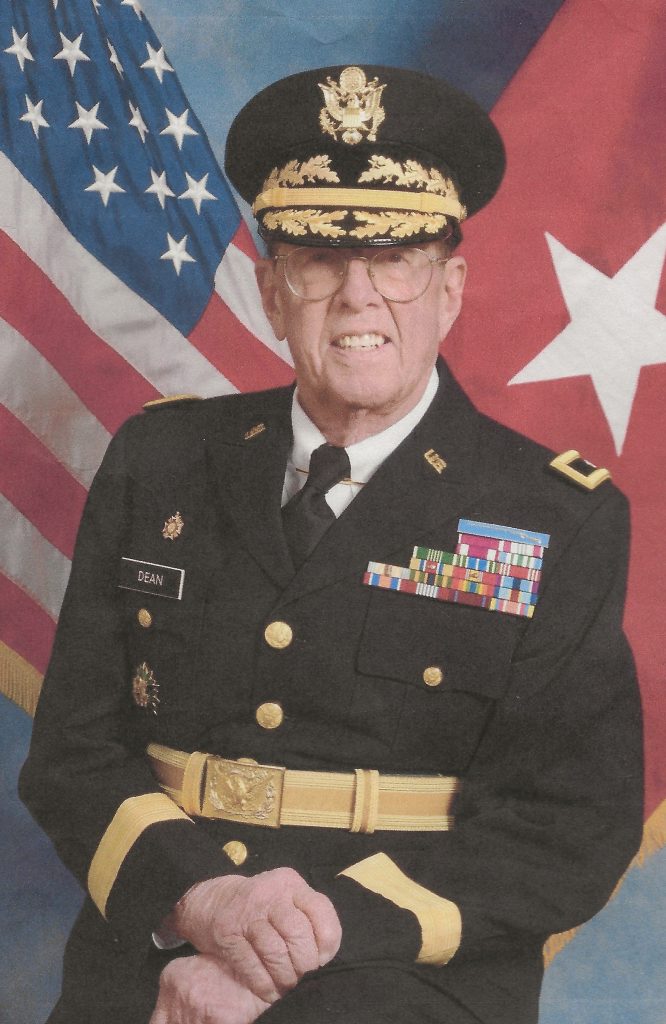 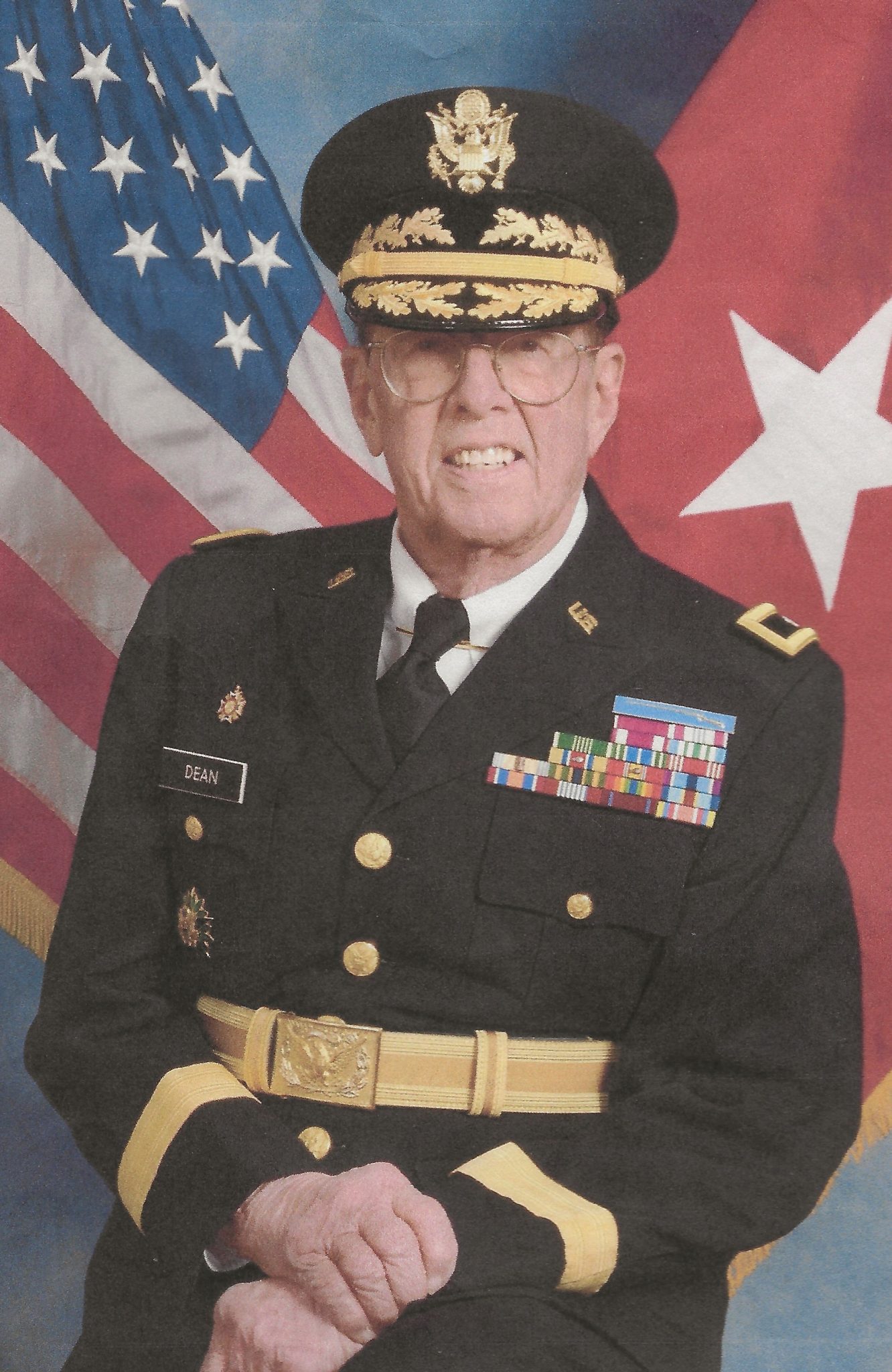 On October 11th 2020, loving husband, father of two and grandfather of three, Brigadier General (Ret.) Guy Keller Dean III died at the age of 80.  Guy was born in Princeton, NJ in October of 1939 to Guy K. Dean, Jr. and Marion F. Dean.  He spent his childhood in Plainsboro, NJ and attended Princeton Country Day School through 1955.  Guy then studied at Woodberry Forest School in Virginia, graduating in 1958.  Guy went on to Rutgers University, where he rowed varsity crew, sang in the Glee Club, acted in the Queens Theater Guild and enjoyed fraternity brotherhood at Delta Sigma Phi, graduating in 1962 with a Bachelor’s of Arts degree.  After college, Guy enlisted in the US Army, serving on active duty as a Special Agent with the Intelligence Corps at NATO Headquarters and in Paris, France.  Guy transferred to the US Army Reserves in 1966 while pursuing a career in banking over the next 30 years.  Guy was commissioned as an Officer in the US Army Reserve in March of 1968.  Later, he graduated from the National Graduate Trust School at Northwestern University in 1974 and earned a Master’s of Arts in Business degree from Ryder College in 1981.  Guy worked at various banks in New Jersey, becoming Vice President and Senior Trust Officer at PNC Bank at Palmer Square in Princeton, NJ.  In 1993 Guy’s service with the army reserves ended and he transitioned to the New York State Guard where he reached the rank of Colonel.  In 1995 Guy began a new civilian career as well, becoming a Certified Financial Planner and Certified Life Underwriter with MetLife Securities, where he worked for the following 25 years.  In 2004 Guy Joined the Veteran Corps of Artillery State of New York, the state’s oldest military command, where he rose to the rank of Brigadier General in 2017 at the time of his retirement.  Guy’s military decorations include the Legion of Merit, the Defense Meritorious Service Medal, the Meritorious Service Medal, the New York Conspicuous Service Medal, the New York Meritorious Service Medal and numerous others.

Throughout his 55 consecutive years of service in the armed forces and two careers in business, Guy volunteered on several boards, including the Princeton YMCA and Mercer Medical Center, was a founding member and treasurer of the Buck Hill Conservation Foundation, was President of the New Jersey Association of Financial and Insurance Advisors, and enjoyed membership in the Princeton Rotary Club and the Nassau Club of Princeton.  Additionally he was active in many genealogical and patriotic organizations, serving as New Jersey chapter Vice President of the Society of the Cincinnati, President of the Military Society of the War of 1812, and he held leadership positions with many other organization such as the Society of Colonial Wars, the Sons of the Revolution, the Baronial Order of the Magna Carta and more.

Guy was a lover of history, Classical and Jazz music, Tiger and Scarlet Knight football, dog walks throughout the Princeton and Rocky Hill nature ways and being active with Trinity Church Princeton.  He was especially fond of peaceful summers in Buck Hill Falls, PA.

A private service with burial was held for immediate family on 17 October at Trinity Church, Princeton.  A larger memorial service will be planned for a later date.  Donations in Guy’s name would be appreciated to the Buck Hill Conservation Foundation (www.buckhillconservation.org); Trinity Church, Princeton (www.trinityprinceton.org); or the Society of the Cincinnati (www.societyofthecincinnati.org).