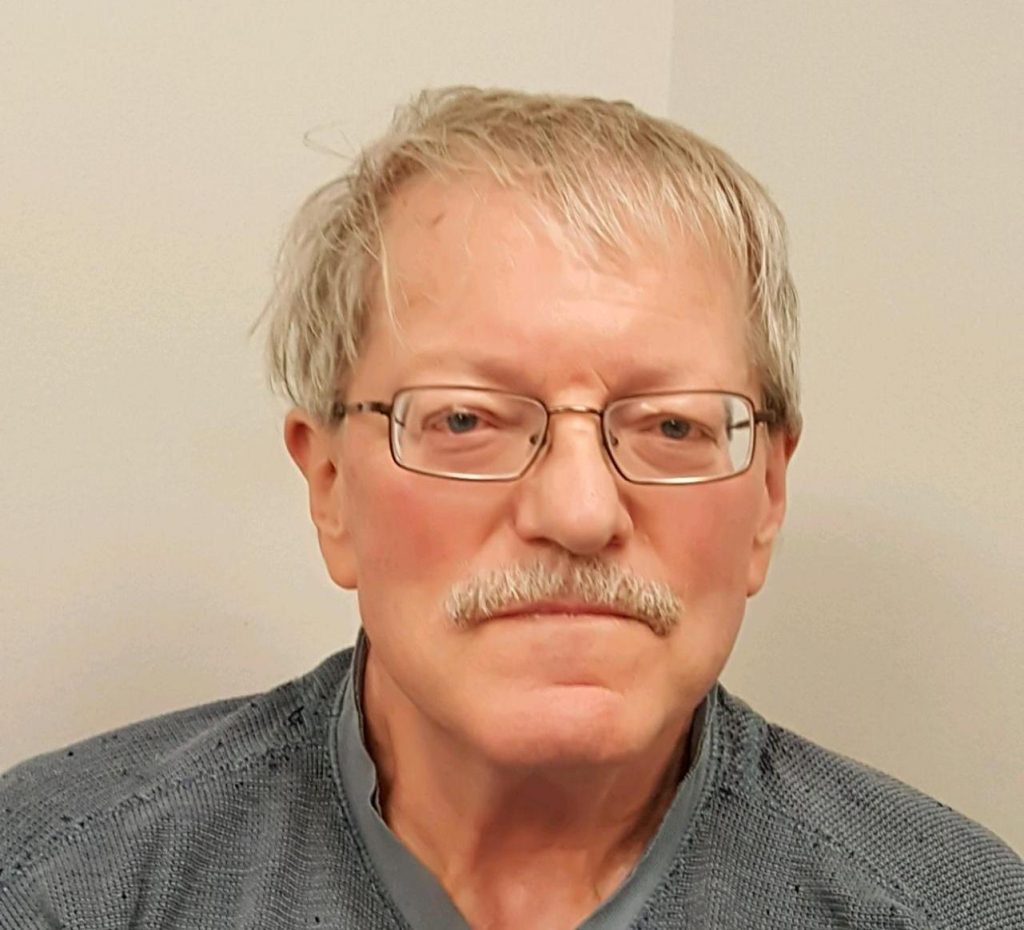 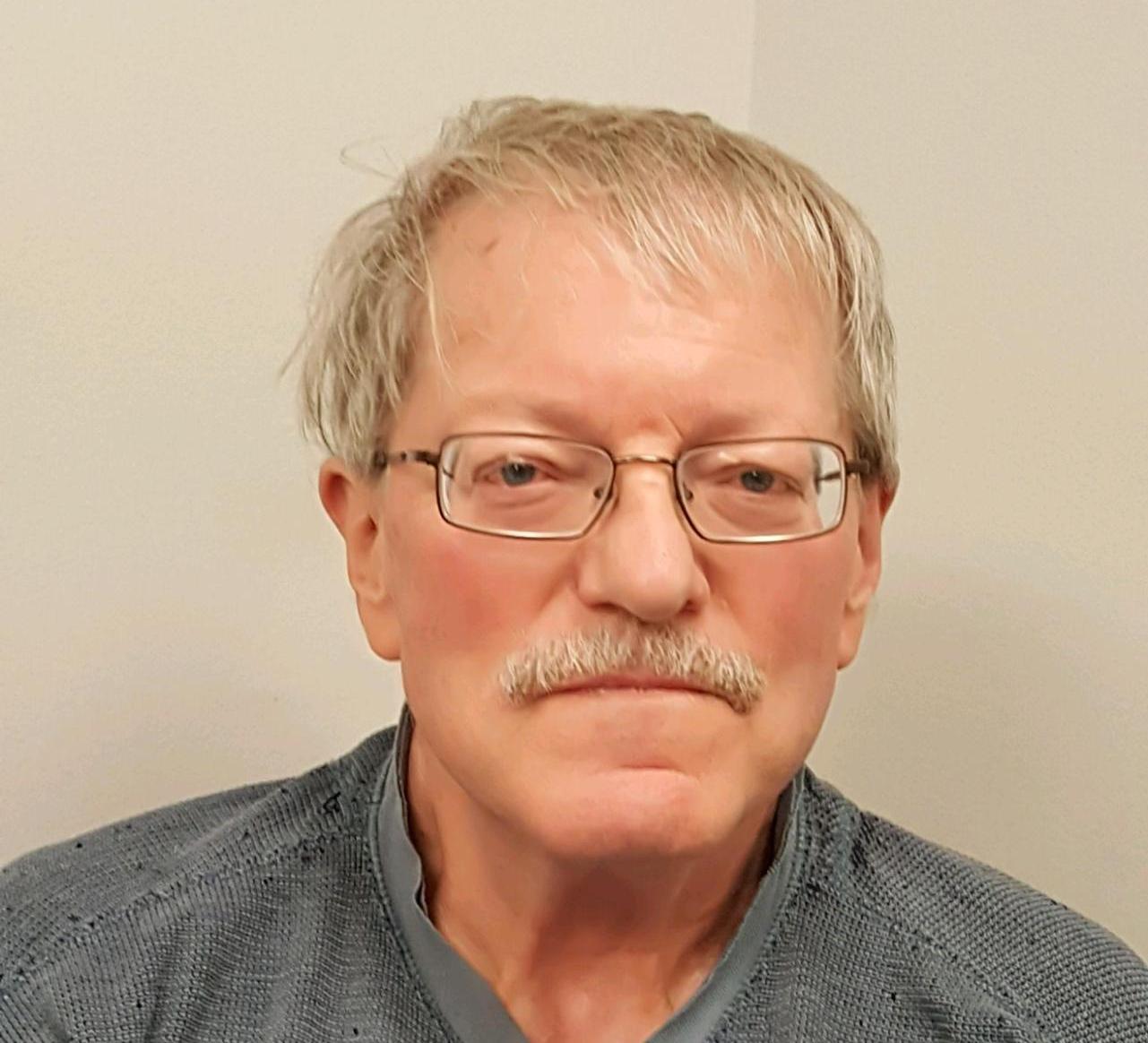 A joint investigation by the Somerset County Prosecutor’s Office and the Franklin Township Police Department resulted in the arrest of a 70-year-old man in his Franklin home after detectives found him to be in possession of child pornography on Feb. 23.

According to Somerset County Prosecutor Michael H. Robertson, detectives received a tip from the National Center for Missing and Exploited Children (NCMEC) that Kollmer had “uploaded sexually explicit images of children under the age of 18 via the internet.”

Following that lead, detectives in the Somerset County Prosecutor’s Office Special Investigations/Computer Crimes Unit started their investigation into Kollmer’s alleged internet activities. Robertson said detectives were able to confirm that the Franklin resident had uploaded and downloaded the aforementioned images and videos.

Detectives from the Somerset County Prosecutor’s Office, along with special agents from the Federal Bureau of Investigation (FBI), the New Jersey State Police and the Franklin Township Police Department executed a search warrant on Kollmer’s home, where pornographic images of children were located. Multiple digital devices were seized as a result of the findings for further computer forensic analysis.

Kollmer was ultimately charged with third degree endangering the welfare of a child and third degree possession of child pornography. He was lodged in the Somerset County Jail in Somerville pending a detention hearing.