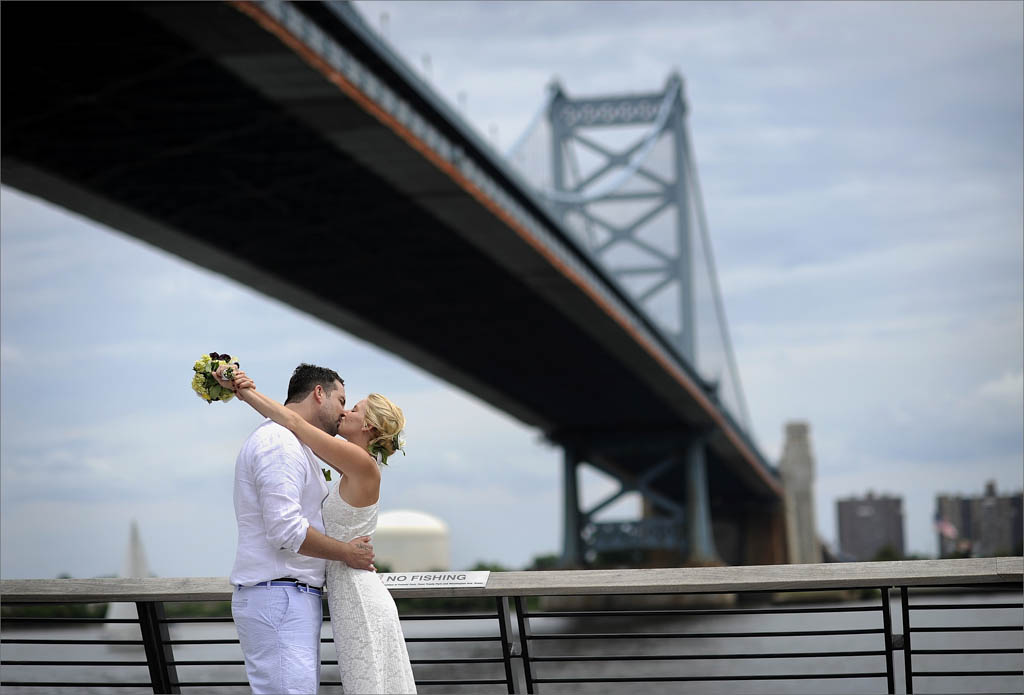 Couples planning to marry this year might be scaling back on their venue, food or decorations for the wedding day as costs continue to rise and priorities differ for many.

Jasmine Cianflone, owner and wedding planner for This Moment Events, which is out of East Windsor, said that many couples are surprised by what the cost of an ideal wedding is, forcing them to scale back on their grandiose plans.

“The average wedding that I see costs between $35,000 and $40,000,” Cianflone said. “Most people vastly underestimate the amount that it will cost, and the things that they underestimate the most on are the catering and the photography.

She said some items that are often being scaled down or cut from weddings include floral arrangements, invitations and menu cards, and she also said each additional guest invited could add an extra $300-$500 to the overall cost of the wedding.

“Definitely there is a move toward smaller weddings, more intimate weddings,” Cianflone said. “People aren’t necessarily going for the typical big Jersey wedding as much as they  used to.

“People I’ve dealt with are definitely leaning more toward more impactful kinds of details, as opposed to going all out on something that doesn’t necessarily matter like really extravagant floral pieces or draping and lighting.”

According to Cianflone, in lieu of the expensive floral arrangements and other items being cut out, couples are spending their money to enhance the wedding experience for guests, which includes photo booths, personalized centerpieces and food trucks for after the wedding.

She also said many couples, who are increasingly saddled with college and other debt, are opting for smaller venues to save money.

“Some people are looking at more offbeat kinds of things like a library or a museum as opposed to the traditional wedding venue.”

Anthony Napoli, who was married at the Crystal Ballroom at the Radisson Hotel in Freehold in 2014, said he was surprised by the cost of a particular aspect of his wedding, particularly his $4,000 videographer.

“I had no idea, I thought it was going to be $1,000 for someone to follow us around with a video camera and make a DVD,” Napoli said.

Napoli said he saved an extra $9 per plate on his 200 guests by scaling back the beer menu and opting for prime rib instead of filet mignon.

Some couples can save money by asking a local mayor to officiate their wedding.

“I used to do them at least one or two Fridays a month,” Long Branch Mayor Adam Schneider said. “I never charge them, I’m not allowed to as an attorney.

“If people come to the law office, I will do my best to accommodate them — on occasion I will travel for one for a friend or some of my friends’ kids.”

Schneider said the Great Lawn and the beach have become popular wedding locations in Long Branch for couples looking to save money. The city charges between $150-$500 to hold a wedding on the Great Lawn based on the number of people invited and whether it is a resident or nonresident getting married.

JP Kinney, an event specialist with This Is It Entertainment, a full-service company from Tinton Falls that provides DJs, MCs, lighting and productions for weddings and special events, said musical entertainment for weddings costs between $1,500-$4,500 depending on what is requested.

“I have clients that just want a DJ and a MC and they’re done with it right there,” Kinney said. “Then I have clients that want lighting production, they want enhancements, whether it is live musicians incorporated with their DJ, lounge furniture, all those different elements.”

According to Kinney, along with working with the wedding couple, he works extensively with the venue to ensure that all the requests can be accommodated. He said he begins working with the couple 12-18 months in advance and gives them an online tool to customize what is offered.

Kinney also suggested couples working on a budget cut some of the non-essentials from their wedding day.

“The way I try to educate people in wedding planning is cut out things that really don’t make or break your wedding,” Kinney said. “What do you remember about those weddings? You remember having a good time, being with the people you know and the people you love.

“When was the last time you left a wedding and said, ‘Oh my God, that centerpiece was phenomenal?’ Those are expenses where yes they are great to have, but you don’t need to spend tens of thousands of dollars on flowers.”

Another item being scaled back on is the use of limousines.

“A lot of the young people, many of them are paying for the weddings themselves, and they are deciding what they can afford and a lot of the hotels offer shuttles and things like that,” said Rose O’Connor, manager of Arrow Limousine in Red Bank. “So, if you are booking a venue that has a relationship with a hotel, they are going to provide a shuttle anyway.”

O’Connor estimated about 90 percent of weddings still use limos, but she said the number keeps declining, and the limos are often one of the last items booked for a wedding.

While the cost of a wedding is high, Kinney said New Jersey remains a top destination for weddings.

“We’re in such a diverse setting for people as far as weddings go,” Kinney said. “I have clients from all over the country that get married here to have a beach-themed wedding.

“New Jersey is great — if you go up north you are going to get the weddings more of like farmland, Central Jersey you are going to get the beach and typically South Jersey is more of the different country clubs. As a whole I would say maybe 50 percent of my clientele is waterfront and the beach, and the remaining 50 percent is really those artistic, rustic wedding venues.”

While paying for a wedding can be challenging, attending a wedding is also an expense.

Napoli was the best man in a wedding earlier this year and said he spent at least $700, which included a rental tuxedo, a bachelor party, gift and hotel room the night of the wedding. However, the $700 pales in comparison as in recent years he attended destination weddings in both Costa Rica and the Bahamas.

Cianflone said many bridal parties are particularly surprised by the cost of the bridesmaid dresses and rental tuxedos.

“It is very surprising to the bridal party themselves and sometimes to the couple,” Cianflone said. “A lot of times I’ll have couples that are interested in having a larger bridal party and then they are planning on covering the costs of all the gowns and alterations and tuxes, and then they realize they actually can’t.”

Cianflone’s suggestion is to stray away from the traditional method of tuxedos and bridal dresses.

“It’s one of those hidden costs that you don’t necessarily think about, but I always encourage my couples to think outside of the box a little bit and maybe don’t necessarily look at a bridal shop for your bridesmaids gowns,” she said. “There has been a little bit of a trend for guys not necessarily wearing the full three-piece suit — a lot of people are doing slacks with a white shirt, suspenders and tie instead of doing the whole jacket and rented shoes.”

“Overall, the process is typically the same, we want to gather as much information and plan ahead as far as we can,” Kinney said. “Proms are very big on lighting so your production costs go up a little bit.

“Proms range anywhere from $1,300 to $2,500. Graduation parties, if it is just a DJ, it depends on where it is, what time of year and how many hours it is going to be, and Bar and Bat Mitzvahs and Sweet Sixteens really fall into the same category as a wedding, just on the lower end of the spectrum.”

However, not all non-wedding special events are scaled down.

“It depends on the scale and the scope of the event that you are looking to have — if you are trying to have a really fancy affair, it can cost almost as much as a wedding if you are inviting that many people,” Cianflone said, suggesting that for special events people should do as much on their own as they can.

However, no matter how much planning is done, something can go wrong.

One of Napoli’s groomsman suffered deep cuts on his hand on the way to the wedding from an erratic limo driver who stopped short several times.

Napoli also said a former classmate of his wife had his rental tuxedo lit on fire on a grill the night before another wedding in 2014 by a girlfriend who was not invited, leading to a panic by the wedding party and a lucky replacement of the rental tuxedo in time for the wedding.