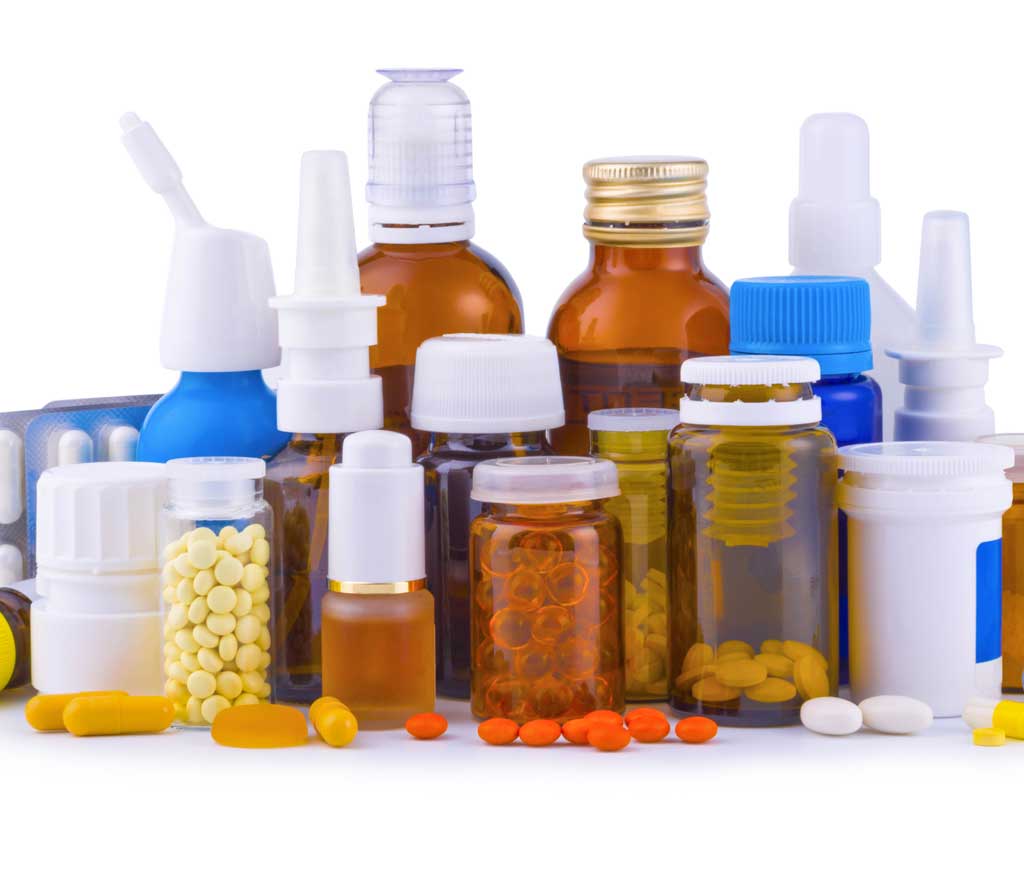 SPOTSWOOD — Prescription drug abuse has become the nation’s spotlight drug crisis, demonstrating that drug addiction does not always start on the streets, but in one’s very own home.

The box is available 365 days a year for the public to dispose of unwanted, unused and expired medications.

“Before we would only do [the box] twice a year [during the National Prescription Drug Take-Back Day], but we found that people were coming in looking for the box and we would have to send them away to East Brunswick, and we did not want to send people away, fearing that they would throw prescriptions in the trash, or worse, so we established the box to make disposing of prescription medication convenient for our residents,” Police Chief Michael Zarro said.

The 24-hour prescription drop-off boxes have been installed by local police departments across Middlesex County courtesy of the Project Medicine Drop program, which was established by the Office of the Attorney General and developed by the New Jersey Division of Consumer Affairs.

“[Residents] have been using the box. We check the box twice a week, and we have made three drops so far. I think that any [method] that helps remove unwanted medication out of the home helps,” Zarro said.

“[Anonymity] does help, but convenience also helps because residents who don’t know what to do with their prescriptions tend to throw them in the trash, so this box is convenient for our residents and it’s not a hassle,” he added.

Prescriptions should have all personal information removed or blacked out on containers. Syringes and EpiPens will not be accepted.

People who do not live in Spotswood are also welcome to use the box, which is located in the municipal building at 77 Summerhill Rd.